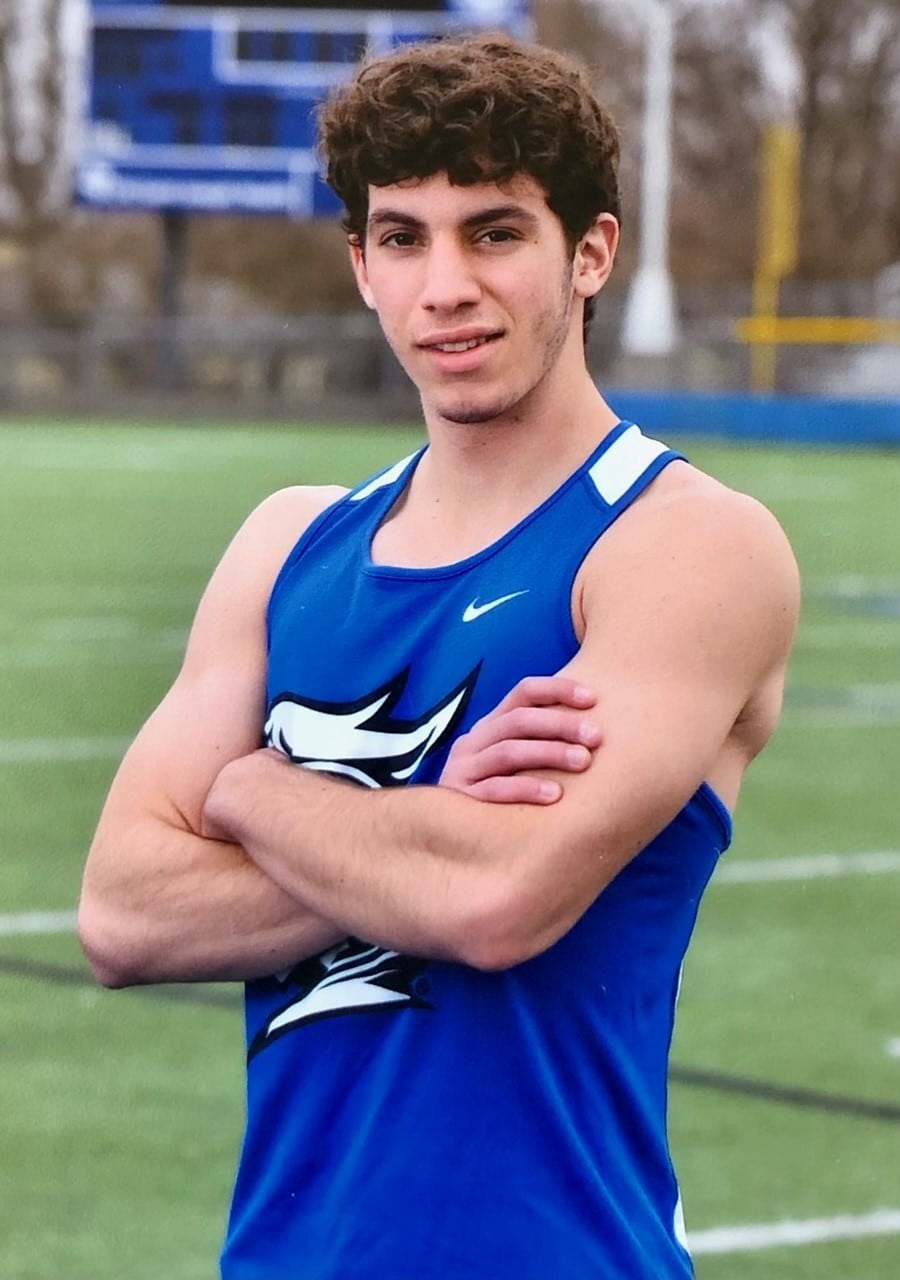 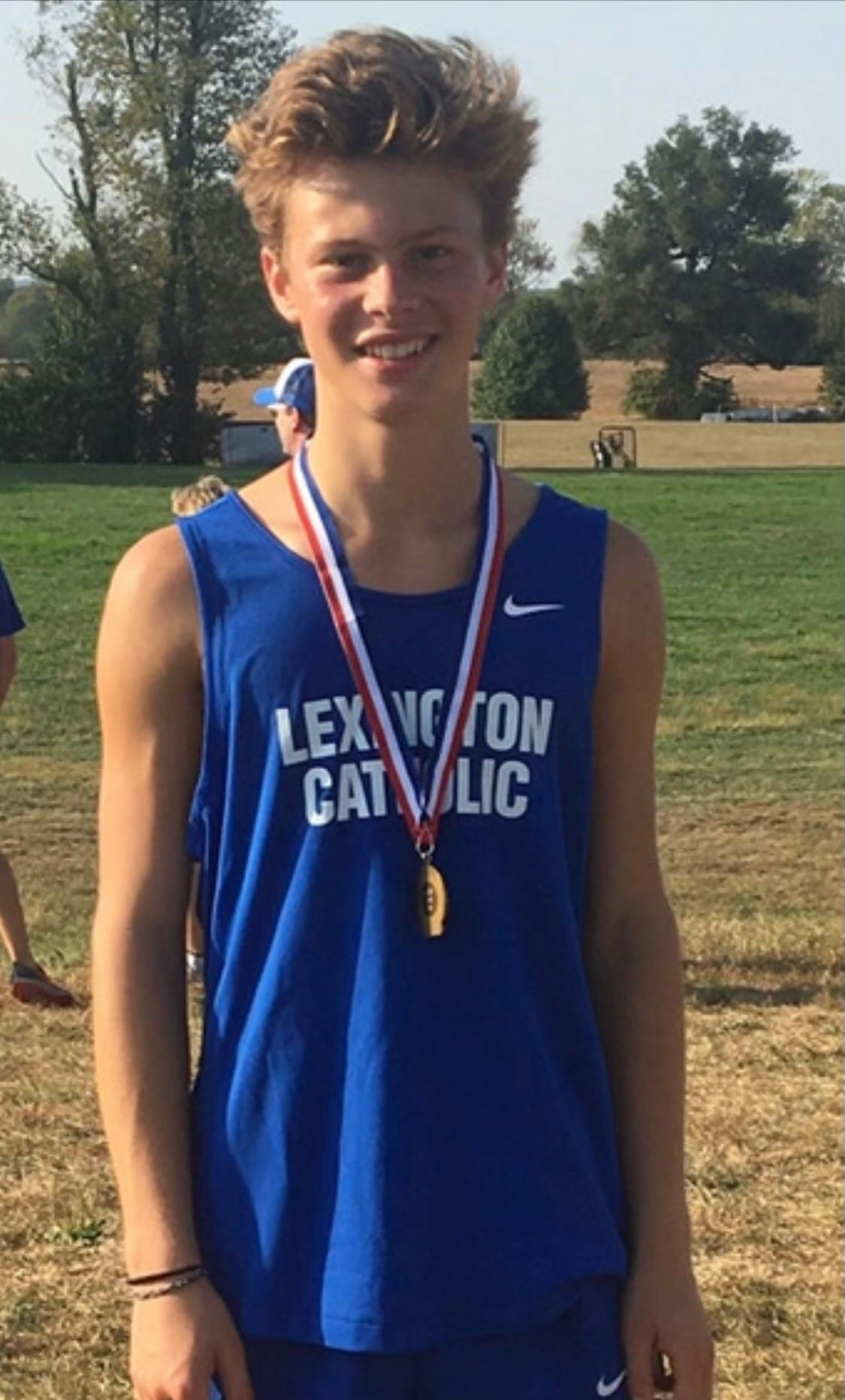 In a letter to families Tuesday afternoon, school President Sandra R. Young and Principal Mathew George identified the students as David Cervoni, a junior, and Dominic Bilotta, a senior, teammates on the school’s cross country team.

Cervoni also played lacrosse while Bilotta also was a trap shooter and member of the track and field team.

It is with deep sadness that we write this afternoon to inform you that Lexington Catholic Junior, David Cervoni and Senior, Dominic Bilotta, passed away last night after a tragic car accident in Georgetown, Kentucky.
They were teammates on the Cross-Country team.  David was a member of the Varsity Lacrosse team and Dominic was a member of the Service Club, Trapshooting team and Track & Field.
As we support one another, we will come together as a community to pray for the Cervoni and Bilotta families. A prayer vigil will be held at Saint Elizabeth Ann Seton Catholic Church in Lexington, Kentucky on Wednesday, June 2nd at 7:00 pm.
Our Spiritual Life office will have opportunities for those in our community to write messages of support for both families beginning at 6:00 pm prior to the vigil.We will continue to have a team of grief counselors and priests on the Lexington Catholic campus on Wednesday, June 2nd beginning at 10:00 am until 3:00 pm in the High Marks Center.  Please enter through the High Mark door (Entrance F). Counselors will continue to be available for as long as our students need the extra support.
We ask that everyone keep our entire community in your thoughts and prayers as we support each other through this time of grief.
Sincerely,
Sandra R. Young, President
Mathew George, Principal

SCOTT COUNTY, Ky. (WTVQ) – The Scott County Sheriff’s Collision Reconstruction Unit has determined the two deceased were the driver and one passenger from  the vehicle.

Also, both deceased teens attended school at Lexington Catholic High School in Lexington Kentucky. School officials have been notified. Their names have not yet been released.

According to the Scott County Sheriff’s Office, deputies responded to an injury accident on Carrick Pike around 10:15 p.m. Monday.

Preliminary investigation revealed a vehicle occupied by a driver and three passengers was traveling east on Carrick Pike when it struck another vehicle and then lost control, went off roadway and then struck a utility pole, the department said in a statement.

Two passengers were declared dead at the scene and two were taken to University of Kentucky Hospital with minor injuries. There were no injuries reported to anyone in the other vehicle that was struck.

The Georgetown Police/Scott County Sheriff’s Collision Reconstruction Unit is on scene and handling the investigation. Speed is believed to be a factor in the crash but at this time, alcohol and drugs are not believed to be factors in the collision.

Names of the deceased are not being released at this time pending notification by the Scott County Coroner’s Office.