Van hit by rock slide; two cut from vehicles in late-night I-75 accident 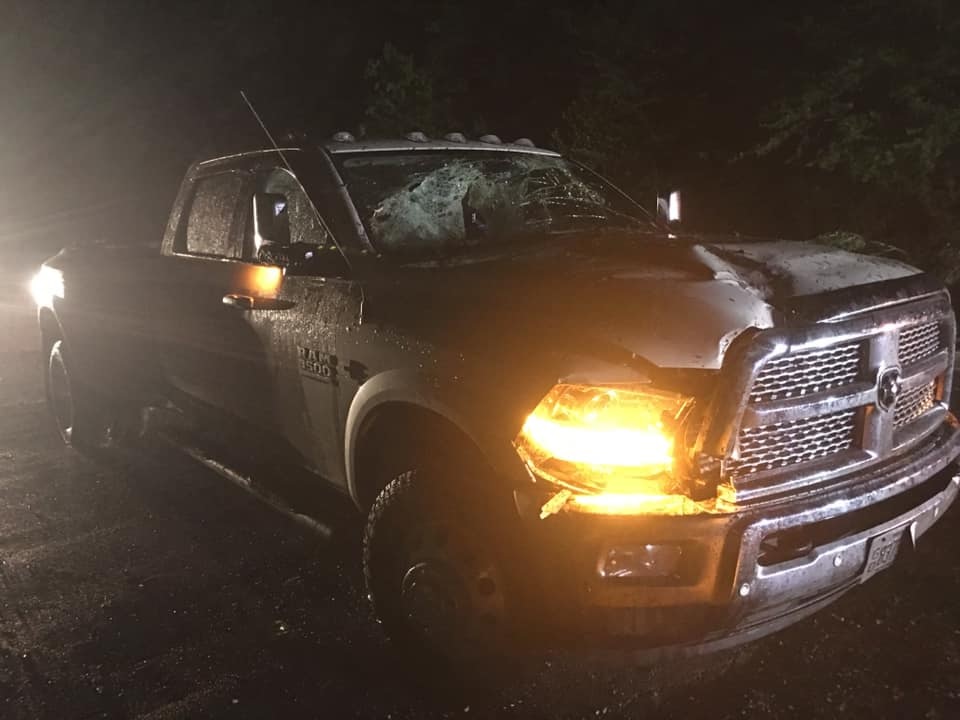 One of vehicles involved/East Bernstadt Fire and Rescue

Monday night in a three-vehicle accident on I-75 in Laurel County.

*According to the East Bernstadt Fire and Rescue, their units and units from London, as well as ambulance crews and Kentucky State Police were called at about 11:15 p.m. to I-75 northbound near the 46-mile marker for a three-vehicle accident.

Two people were trapped in one of the cars.

Traffic was diverted at exit 41 northbound while crews worked the scene.

It’s not clear whether the accident may have been weather-related.

In an unrelated incident, a van traveling northbound on Highway 25 in 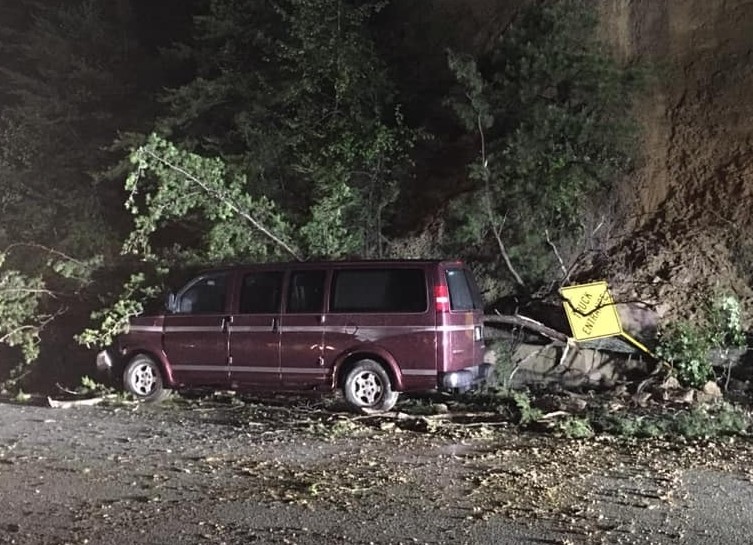 Laurel County was damaged by a rock slide. So one was seriously injured, according to the East Bernstadt Fire and Rescue which responded to the call.