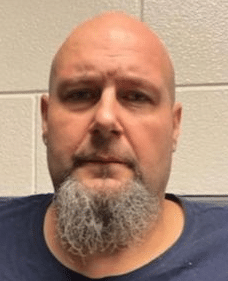 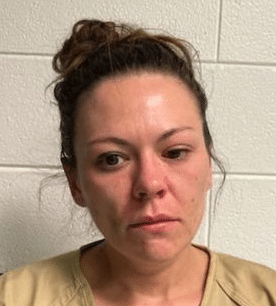 300 grams of methamphetamine and a loaded handgun, landing two people in jail on multiple charges.

According to Floyd County Sheriff John Hunt, the arrest of 44-year-old Tony Minor and 34-year-old Brittany Thornsberry, both of Knott County, marked the largest seizure by the department.
Hunt said deputies went to serve a warrant in Prestonsburg and while interviewing the person, K-9 “Drago” alerted to the presence of drugs. That led to the arrests and the seizure of more than 100 grams of heroin, 300 grams of crystal meth, digital scales and other drug paraphernalia along with a loaded handgun.
Minor and Thornsberry are charged with trafficking in heroin and meth and possession of a firearm by a convicted felon, Hunt said.
Categories: Featured, Local News, News
Tags: Brittany Thornsberry, Heroin, K9 Drago, Meth, Tony Minor