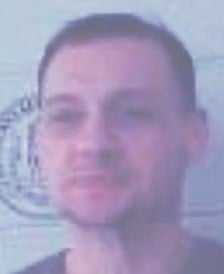 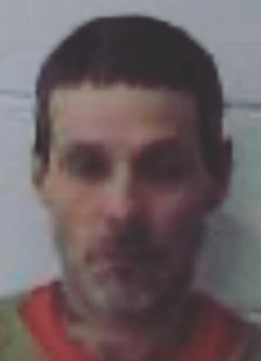 Five people are charged with everything from weapons possessions to trafficking in meth and heroin in two different busts in Floyd County. 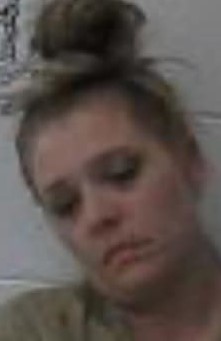 Acting on a tip, Floyd County Sheriff’s deputies, along with Martin Police, stopped a truck on Highway 80 at Highway 122 at the Martin Triangle. KP drug dog ‘Drago’ indicated drugs were in the vehicle, according to the sheriff’s department.

By the end of the investigation, officers discovered approximately 40 doses of heroin, 90 grams of crystal meth, digital scales and other paraphernalia along with money and a gun, according to the sheriff’s department.

Bradford Hunt, 45, of Langley, Rodney Scott, 42, of Garrett, and Nikki Spurlock, 29, of Printer, all were charged with possession of heroin, possession of a weapon by a felon, and a variety of other drug offenses. Spurlock also was charged with trafficking and evidence tampering, according to the department.

In an unrelated case, deputies stopped a vehicle on Route 1428 near Allen 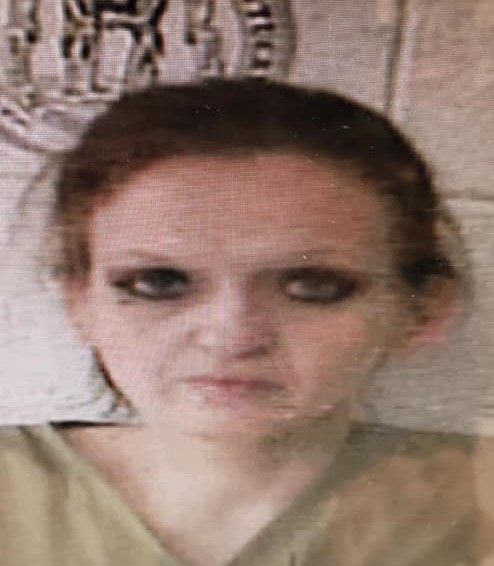 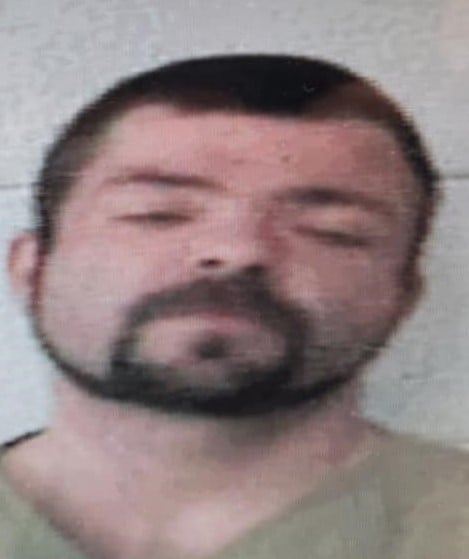 Park for a suspected impaired driver. During the investigation, the department said deputies found crystal meth, marijuana, prescription pills, a handgun and a “substantial amount of cash.” 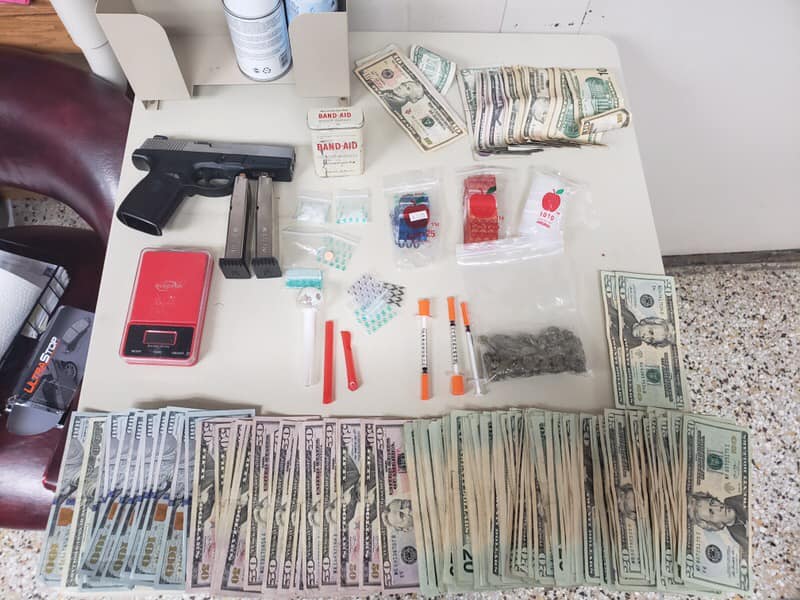 Christopher Slone, 29 of Wayland, was charged with possession of handgun by convicted felon, two counts of drug possession and trafficking in marijuana.

Katrina Montgomery, 38, of Ivel, was charged with marijuana trafficking and two counts of drug possession.

#19 Kentucky leaves London with a win