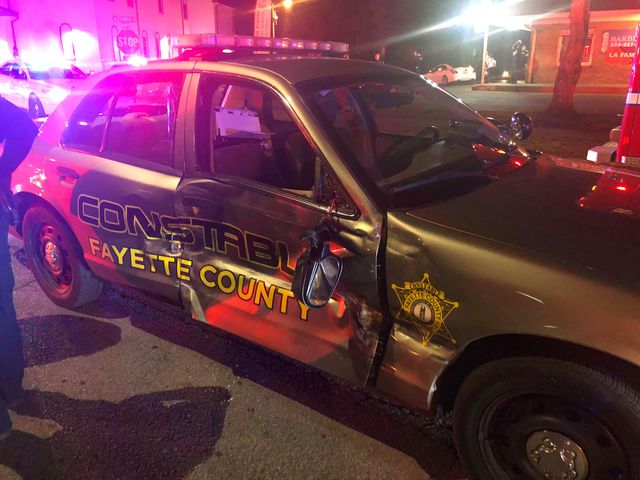 constable’s car, injuring him, and then leaves the scene.

According to authorities, First District Deputy Constable Danny Prater was hurt just after 9 p.m. Tuesday when a green Dodge Dakota pickup went through the four-way intersection at Alexandria and Devonport, hitting Prater’s car in the passenger side, according to District 1 Constable Wade McNabb.

Prater had the right-of-way, McNabb said. 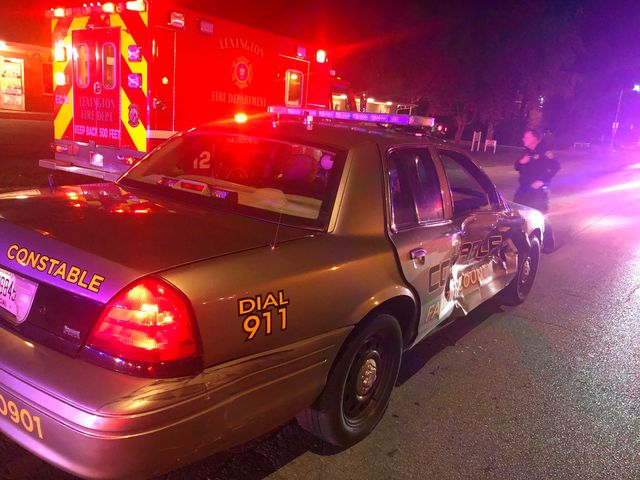 Prater suffered non-life-threatening injuries and was taken to UK Medical Center. He was released from the hospital at about 3:30 a.m. Wednesday, and although sore, suffered no broken bones, according to McNabb.

The Dodge Dakota left the scene and is being sought by authorities.

Some pharmacies limiting Plan B pill purchases as demand spikes