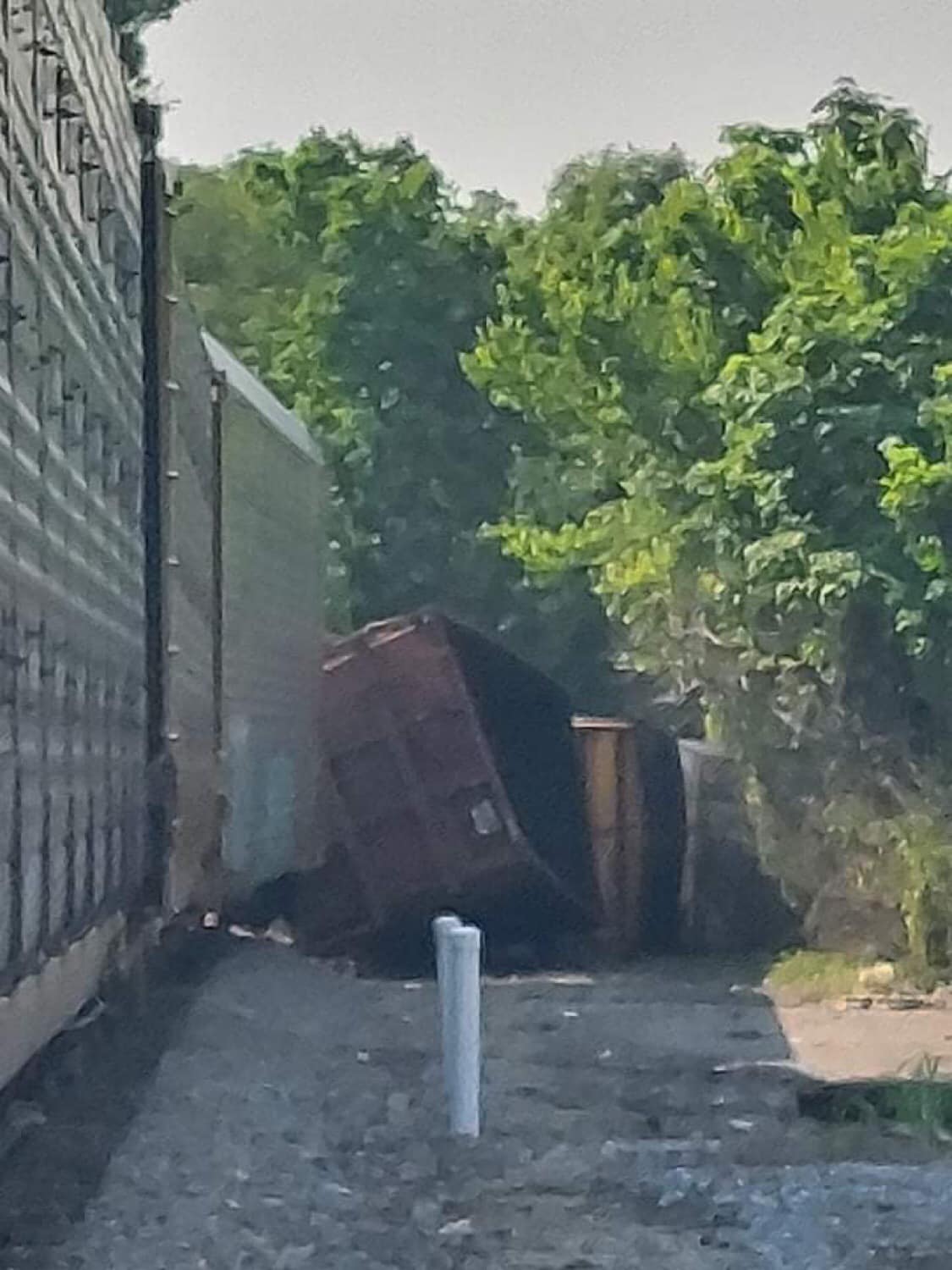 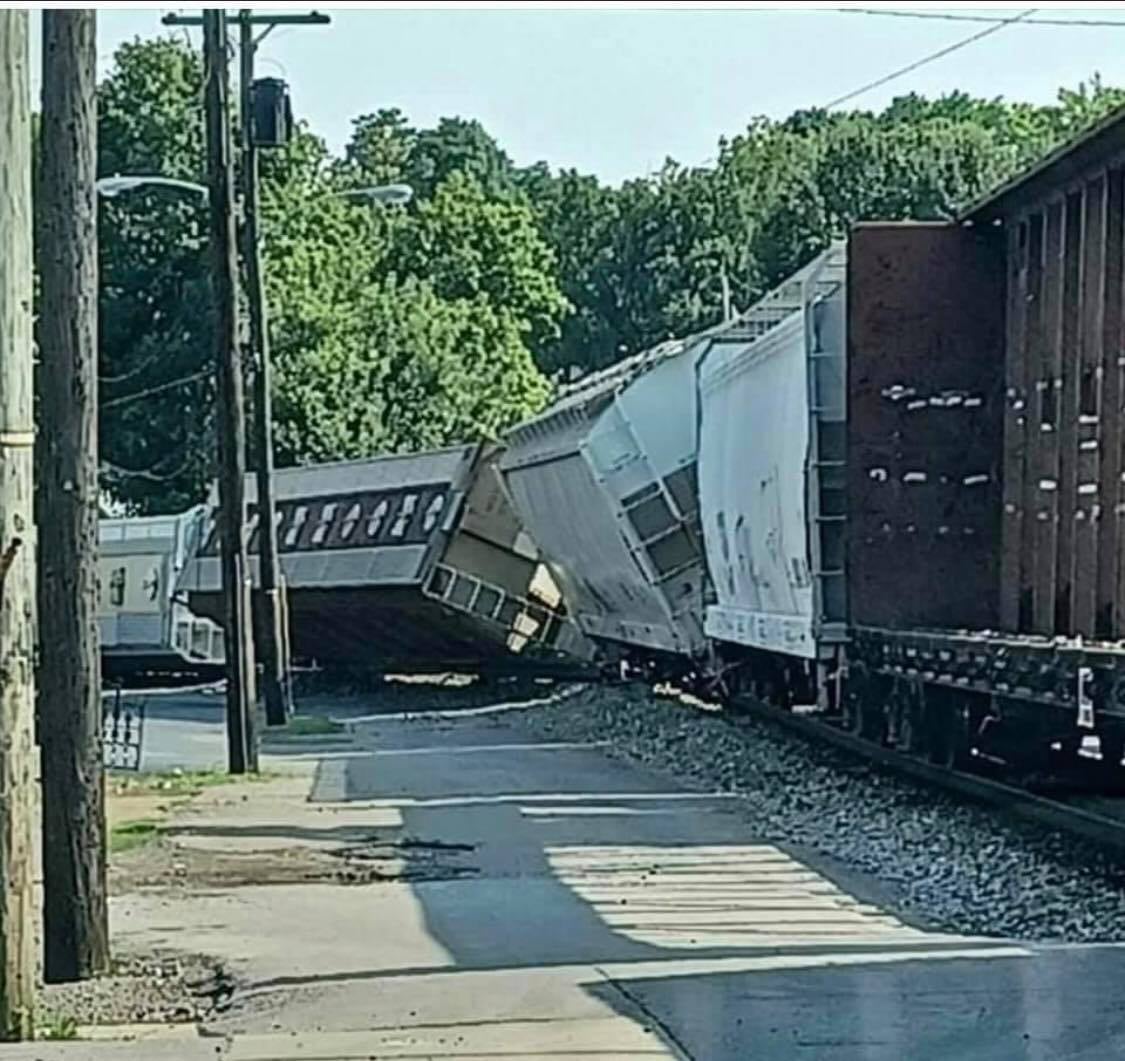 A post on the Harrodsburg Police Department Facebook page stated that a train has derailed around 5 p.m.

According to the Harrodsburg Police Department, the derailment happened near the Ransdell Funeral Chapel. That puts it in the area of the E Lexington Street crossing.

There were no hazardous materials involved and there were 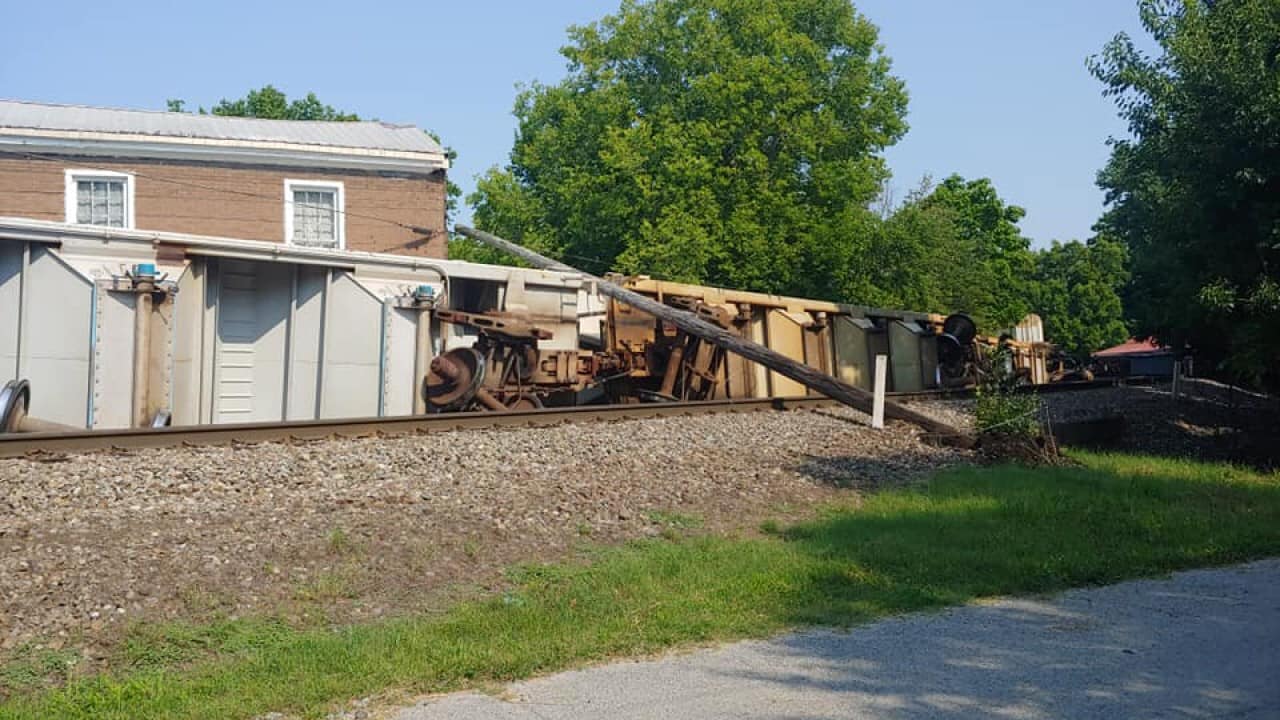 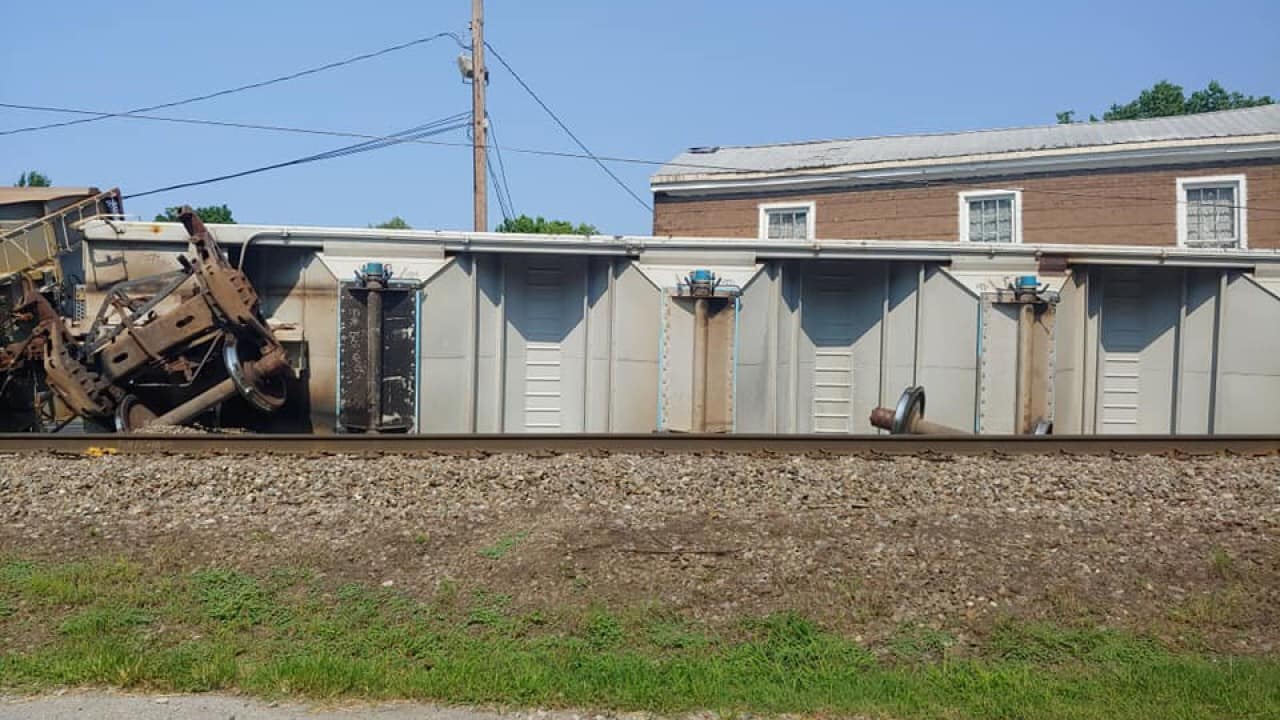 State highway authorities were helping direct traffic in the area.

There was only one railroad crossing open to traffic at West Lane.  The Lexington Street and College Street crossings were closed by the derailment.  Motorists were using the bypass.

An investigation is underway into the cause of the derailment.