At about 9 p.m. Thursday, deputies stopped a car in Danville driven by Allison Kennedy, who had an outstanding warrant for non-payment of fines.

A passenger, 39-year-old Alando Chappell, admitted having two bags of methamphetamine and turned them over to deputies, according to the sheriff’s department. The suspected meth weighed about 14 grams, deputies said.

Chappell was charged with first-degree meth trafficking. He has a $10,000 cash bond, according to Boyle County Detention Center records.

In a earlier unrelated case, deputies made a traffic sop at Highway 127 and Denmark Drive 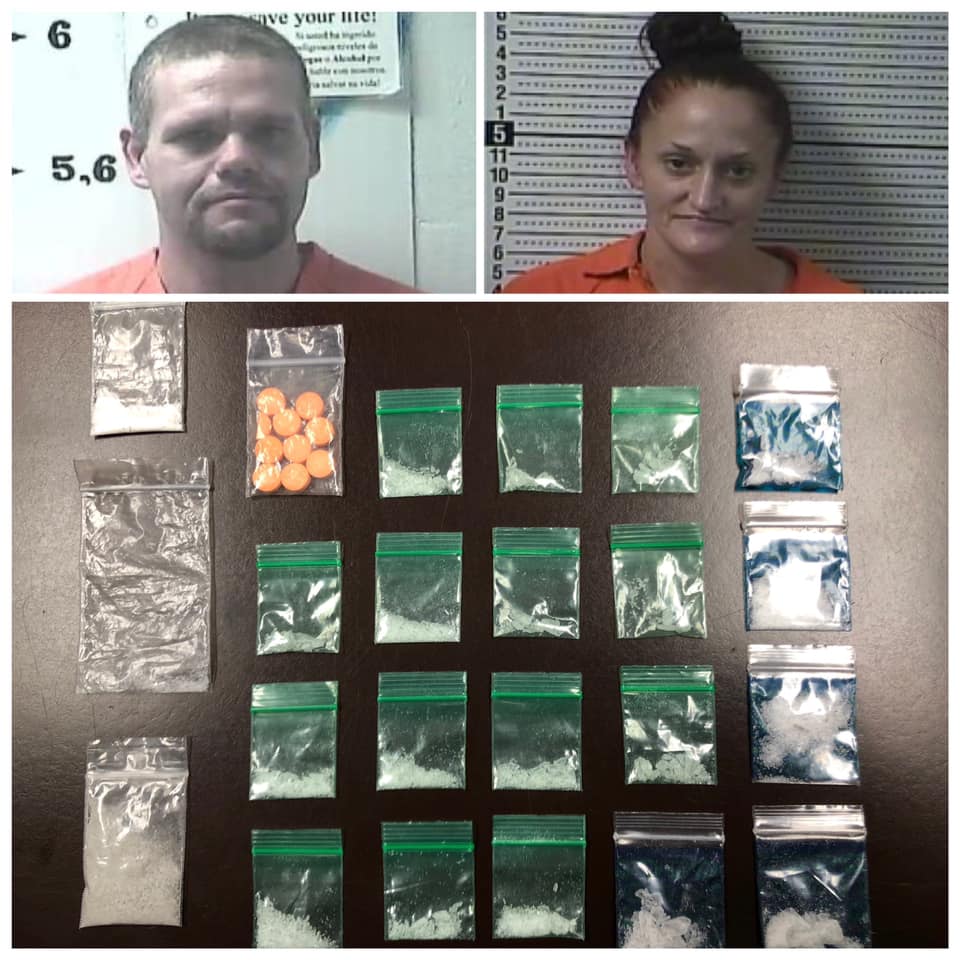 and drug dog ‘Aja’ hit on the car. During a search, deputies say they found neatly packaged heroin, methamphetamine, suboxone, a digital scale and a glass pipe.