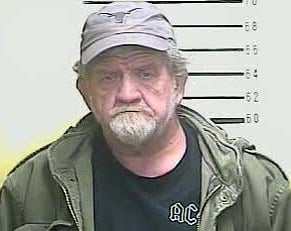 According to a report on WRIL radio, just before 1:30 p.m. Sunday, Middlesboro Police Sgt. Barry Cowan made a traffic stop on northbound Highway 25E near Walmart on the driver of a 2018 blue Nissan for not wearing a seatbelt.
Upon contact with 61-year-old Kenneth Board, of Cave City, Ky., Sgt. Cowan became suspicious of Board’s behavior and after getting permission to search, found nine packets of suspected meth and $138 in cash in Board’s coat pocket, the radio station reported.
In a bag in the back seat, the deputy found another $1,000 in cash and a 9 mm pistol, the station reported.
Board was charged with trafficking in controlled substance – 1st degree, 1st offense (greater than two grams – Methamphetamine), and failure to wear seatbelts. 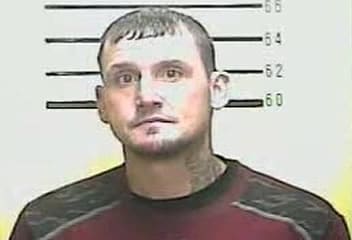 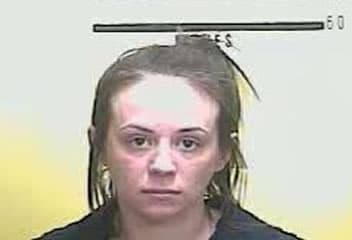 checkpoint on Highway 441 near an area commonly known as Granny’s Grocery.

A blue 2013 Hyundai approached the checkpoint from Old Pineville Pike. As Officer Barnes 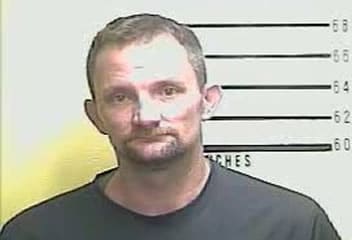 made contact with the driver, 40-year-old Robert Simpson, of Middlesboro, he noticed Simpson becoming very nervous along with passengers, 25-year-old Caitlyn Stokes, of Ages, Ky., and 40-year-old William Carroll, of Cranks, Ky., according to WRIL.

Officer Barnes states in his citation that Simpson was exhibiting behavior consistent with being intoxicated and he was asked to step out of his vehicle for standard field sobriety tests, the radio report said.
Before the tests were administered, the officer performed a pat-down and discovered a white pill bottle containing eight pills believed to be Suboxone. Also in the container was a crystal-like substance believed to be Methamphetamine in a white baggy. Simpson claimed it was his prescribed medication prior to the bottle being opened.
Simpson later admitted to using meth prior to the stop. As Barnes was finishing with Simpson he observed Caitlyn Stokes putting her hands towards the floorboard even after being instructed not to.
Also responding was Officer Ryan Collins who removed both Stokes and Carroll from the vehicle.
Upon searching the vehicle, Officer Barnes found another clear bag containing a crystal-like residue inside Stoke’s carrying bag sitting in the floorboard. In her coat, also on the back seat, was found a cut straw and another bag containing a crystal-like residue, WRIL said.
While William Carroll was not found with any illegal items, he was wanted in Harlan on two outstanding warrants.
Robert Simpson was charged with operating a motor vehicle under the influence – 1st offense, possession of controlled substance – 1st degree, 1st offense (Methamphetamine), buying or possessing drug paraphernalia, possession of controlled substance – 3rd degree (drug unspecified), WRIL reported.
Caitlyn Stokes was charged with possession of controlled substance – 1st degree, 1st offense (Methamphetamine), and buying or possessing drug paraphernalia.
William Carroll was served two warrants.
Categories: Featured, Local News, News
Tags: Bell County, Cash, Drugs, Middlesboro Police

Judge appears willing to unveil some of Mar-a-Lago affidavit