BOYLE COUNTY, Ky. (WTVQ) — A tip and quick response by deputies in two 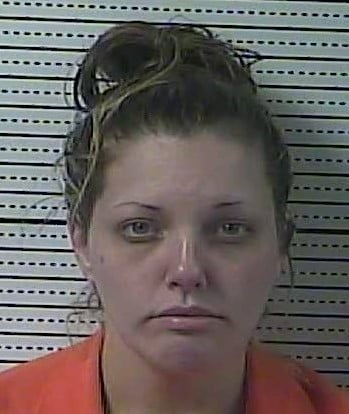 counties resulted in the arrest of two people 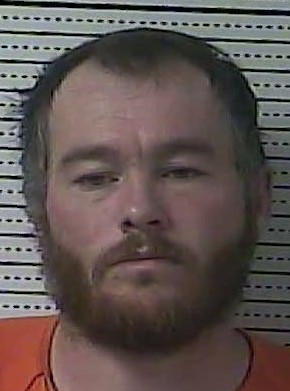 According to Boyle County Sheriff’s Department Facebook post, 32-year-old Angel Devine, of Harrodsburg, and 31-year-old Chris Snow, of Waynesburg,  were arrested on new and old theft-related charges that started with a report of an overnight burglary of a business on Bluegrass Pike in Boyle County.

Multiple items, including a GMC pickup truck, were taken from the business.

A lead on the department’s Facebook page led deputies to the truck at the Old Faulkner’s motel on Highway 27 in Waynesburg, according to the Lincoln County Sheriff’s Facebook post.

As Deputy Griffin Harness, an off-duty Lincoln County sheriff’s deputy arrived and found the truck in a wooded area near the old motel, he saw Devine run from the truck.

Lincoln County K9 Deputy Mike Mullins and K9 Luma tracked to 8810 Highway 1247 where they found Devine and Snow and items stolen during the Bluegrass Pike burglary, including the keys to the stolen truck, according to the two departments.

Both were charged with receiving stolen property. Snow also had seven active warrants, all for theft related charges and Devine also had a theft-related warrant, according to the post.