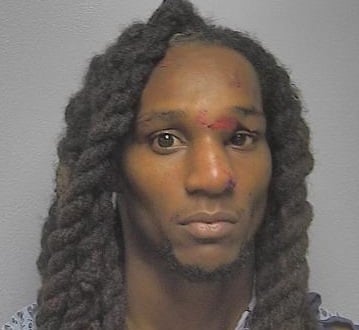 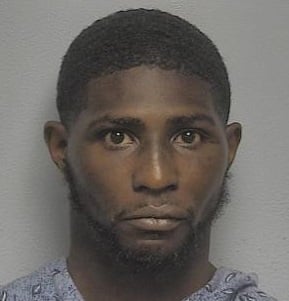 states that ended in a crash.

As the trooper was walking up to the stopped Malibu, the vehicle began traveling in reverse toward the trooper. The trooper was able to get out of the way and the car took off, accelerating westbound on I-24, the KSP said.

A pursuit continued westbound into Illinois where authorities from Illinois took over the pursuit. The Malibu was involved in a collision in Illinois and all three occupants were identified and detained by Illinois authorities.

The driver was identified as 25-year-old Edward Nuitall of Chicago. He was charged with Attempted Assault 1st Degree of a Police Officer, Fleeing or Evading Police 1st Degree in a Motor Vehicle, Tampering with Physical Evidence, Wanton Endangerment 1st Degree, DUI, and numerous traffic violations.

All three occupants were lodged at the McCracken County Jail.

Lawsuit claims broodmare sold at Keeneland is actually a male

Kentucky claws past Auburn Tigers, advances to 2nd round in SEC Tournament