Tillery also was charged with possession of a weapon by a convicted felon and wanton endangerment because a small child was in the home with access to the drugs, according to a police statement.

A third person, 31-year-old Steven Frederick, of Mt. Vernon, was charged with possession of meth.

During the search, officers confiscated 187 grams of suspected methamphetamine, four grams of suspected heroin, 54 suboxone tablets and strips, 16 Xanax tablets, two handguns and just over $22,000.00 in cash, according to the police department.

The street value of the drugs is approximately $20,500, the department said.

In an unrelated case in Boyle County, Joshua Denny, of Science Hill, was 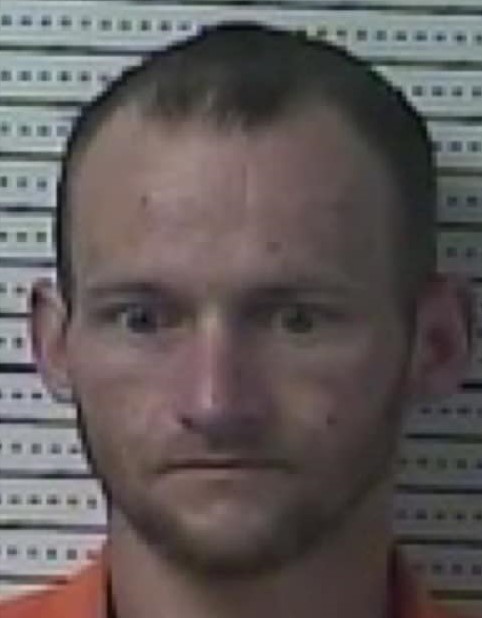 charged with meth trafficking, possession of meth, parole violation and other offenses following a traffic stop by Boyle County Sheriff’s K9 Deputy Tanner Abbott on the Bypass in Danville.

According to the department, Abbott confiscated about eight grams of meth.

Serena's Legacy: Plenty of wins, plenty of stands on issues