LEXINGTON, Ky. (WTVQ) – Speed probably was not a factor in an accident two weeks ago that killed a brother and sister and the man suspected of causing that crash likely thought he was getting into a turn lane for a convenience store when he hit the teens’ car head on, according to Lexington Police.

The judge kept Smith’s bond at a total of $55,000 on two counts of manslaughter, DUI and driving on a suspended license. Smith remains in the Fayette County Detention Center.

Gray, an accident re-constructionist, said although all the calculations haven’t been completed, speed does not appear to be involved.

“It doesn’t appear to be an issue,” Gray said in response to a question from public defender Lindsay Perdue.

LEXINGTON, Ky. (WTVQ) – Manslaughter charges were added Wednesday against a Lexington man accused of driving drunk and causing a head-on collision that left a young brother and sister dead in Lexington.

According to the Fayette County Detention Center website, 30-year-old Zachary Smith, of Lexington, now faces two counts of second-degree manslaughter in addition to his original charges of aggravated DUI, operating on a revoked license and driving with no registration plates.

Prosecutors say Smith was out on bond from a separate DUI case in Rockcastle County at the time of the deadly crash in Fayette County on Jan. 9, 2021.

According to his arrest citation, Smith’s breathalyzer test result after the crash was nearly four times the legal limit.

The citation says his SUV had empty beer cans in it, smelled of alcohol.  It also states Smith was confused and unsteady at the accident scene.  It says he had slurred speech, bloodshot eyes and stated he had been drinking.

Investigators say the two people in the other car, 16-year old Hailey Smith and her 19-year old brother, Andrew Smith, both died at the scene.  The Smith family says the two were returning from Andrew’s birthday dinner and were headed to the house to open presents. Hailey Smith was a mother to a 14-month old, according to the family. The suspect is not related to the siblings.

LEXINGTON, Ky. (WTVQ) – The family of two siblings killed in a crash Saturday say they were on the way home from a birthday dinner when it happened.

The coroner’s report says 16-year-old Hailey Smith was reportedly driving outbound on Athens Boonesboro Road with her 19-year-old brother Andrew Smith Saturday when they collided head-on with another car. 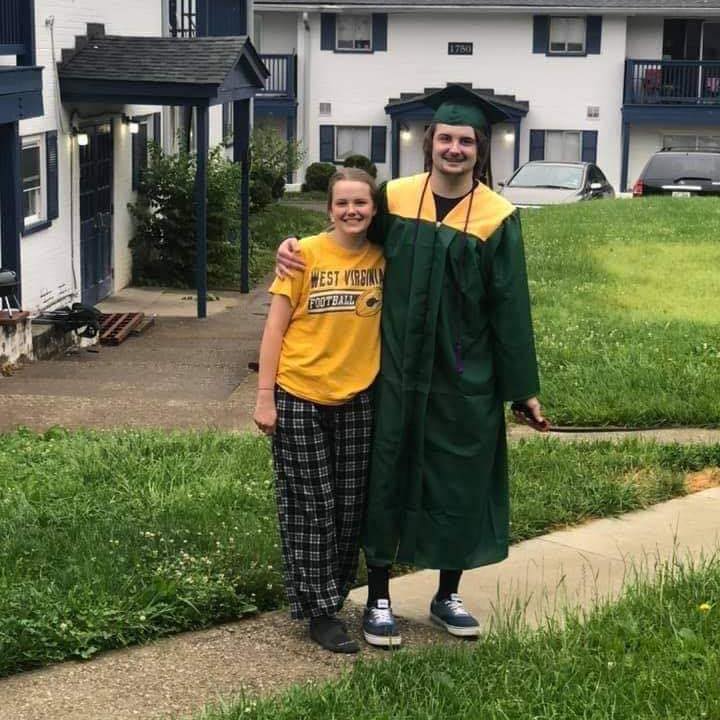 The man accused of causing the head-on collision was in court Monday afternoon.

According to the Fayette County Detention Center website, 30-year old Zachary Smith is charged with Aggravated DUI and Driving on a Suspended or Revoked License (read citation  Smith, Zachary (1)  ). 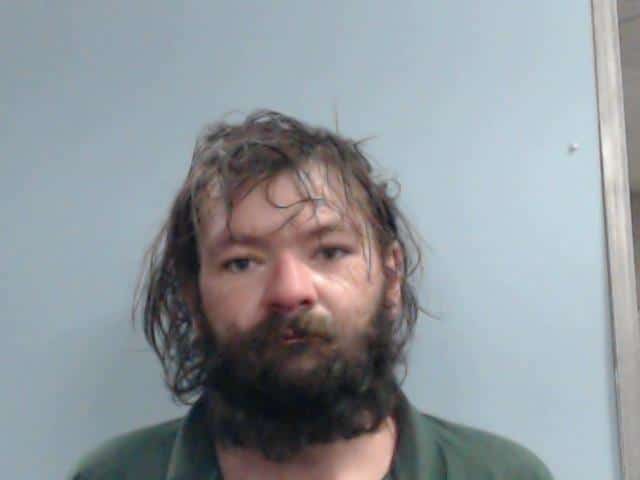 In court, a judge increased his bond to $5,000. According to the arraignment, Z. Smith was out on bond for another DUI charge out of Rockcastle County when the crash in Fayette County happened.

According to the jail website, Smith blew a 0.299 on the breathalyzer, which is nearly four times the legal limit of .08.

According to his arrest citation, the 2002 Ford Explorer he was driving had “numerous empty beer cans” and he stopped doing field sobriety tests, telling officers he was “f____ up.”

He was arrested after the deadly collision just before 7 p.m. Saturday near Athens-Boonesboro Road and Blue Sky Parkway.

According to Lexington Police, Smith crossed the center line and crashed head-on into another car, hitting the two siblings, they both died at the scene.

The siblings’ mom, Brandy Workman, says Hailey was a mom to a one-year-old and was a wonderful mother. 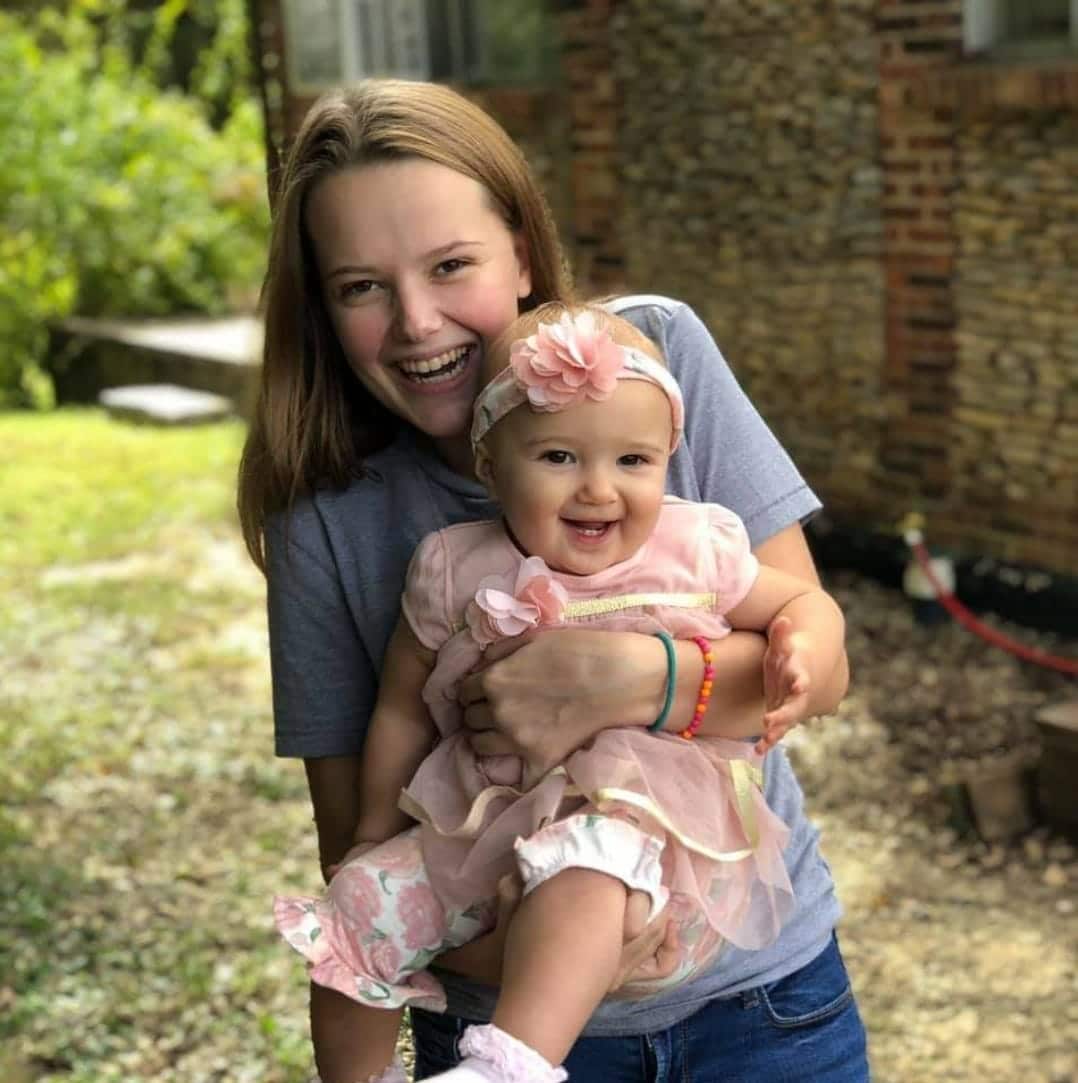 There’s a GoFundMe and a venmo account, @Andrew-Hailey-2, set up to help the family with expenses.

LEXINGTON, Ky. (WTVQ) – The Fayette County Coroner says a brother and sister were both killed in a collision Saturday night.

It happened just before 7 p.m. on Athens Boonesboro Road in Lexington, according to investigators.

The coroner’s report says 16-year-old Hailey Smith was reportedly driving outbound with her 19-year-old brother Andrew Smith when they collided head-on with another car.