LEXINGTON, Ky. (WTVQ/Press Release) – On the end of Friday, Tamie Smith and EnVogue hold the top position in the Lexington CCI4*-S at The Land Rover Kentucky Three-Day Event Presented by MARS Equestrian™ at the Kentucky Horse Park. 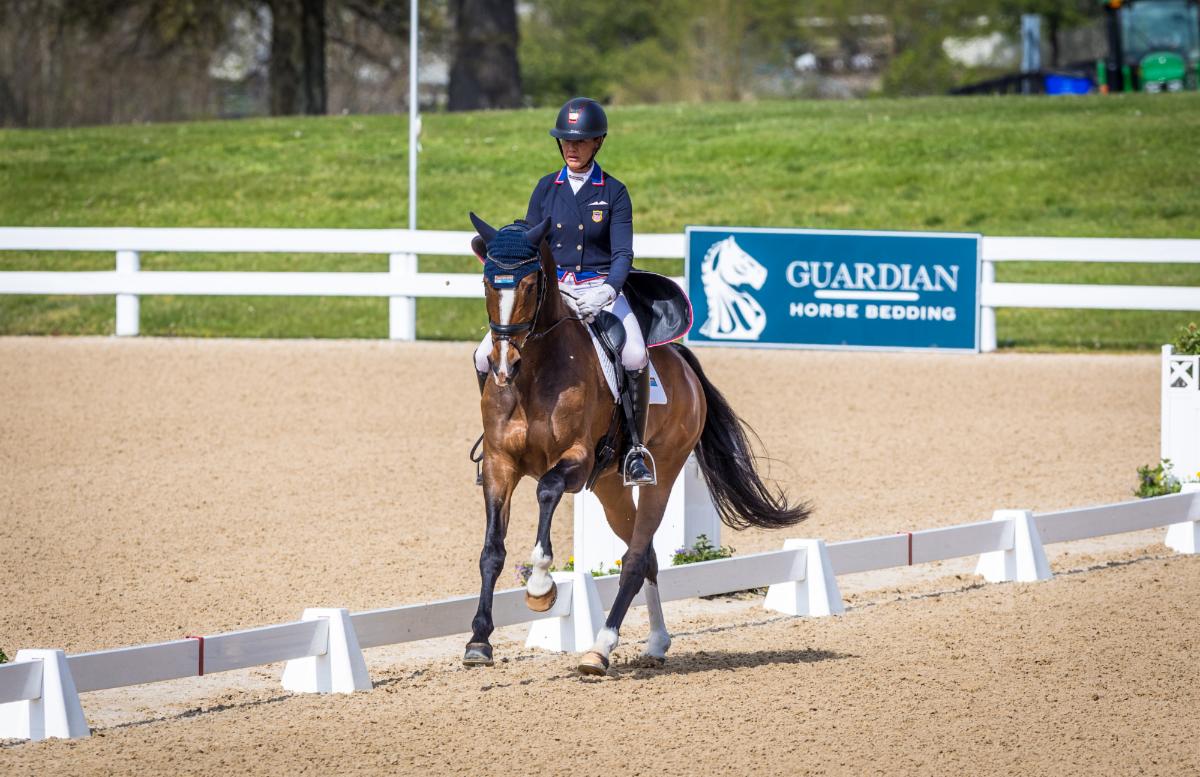 over the lead. They produced an accurate, flowing test despite a challenging warm-up, where the mare was spooking at a video camera.

“I thought I had no chance,” Smith said. “But she went in and was super. She was really rideable and expressive. She really showed off. I was proud of her.”

Smith originally entered the 16-year-old Hanoverian mare in the CCI5*-L but reconsidered in the lead-up to Kentucky.

“This spring she came out and she just wasn’t her attacking self out on cross-country,” Smith said. “I really want to set [the horses] up for success and there wasn’t a lot of success. I had to stop and reflect and think ‘is this the right thing for her?’ I think she needs to do another Four-Star long before maybe doing Maryland’s CCI5*-L.”

Colleen Loach and Vermont scored a 27.0 to sit in second place after dressage. Loach has been partnered with Vermont, also known as “Monty,” since the gelding was five years old. Loach originally recommended the now 9-year-old Hanoverian to owner Peter Barry before accepting the ride herself and producing him up the levels.

“Monty is a giant. He’s 18.2 hands but he’s scared of everything and very emotional,” Loach said with a smile. “We’re starting to develop a really strong partnership. He’s a lovely, talented horse, and I’m really looking forward to the future with him.”

Looking to tomorrow’s cross-country course, Smith and Loach agree on the difficulty of the course but are nevertheless looking forward to the challenge.

“Monty is green to the level but he’s been very dependable so far,” Loach said. “He’s really 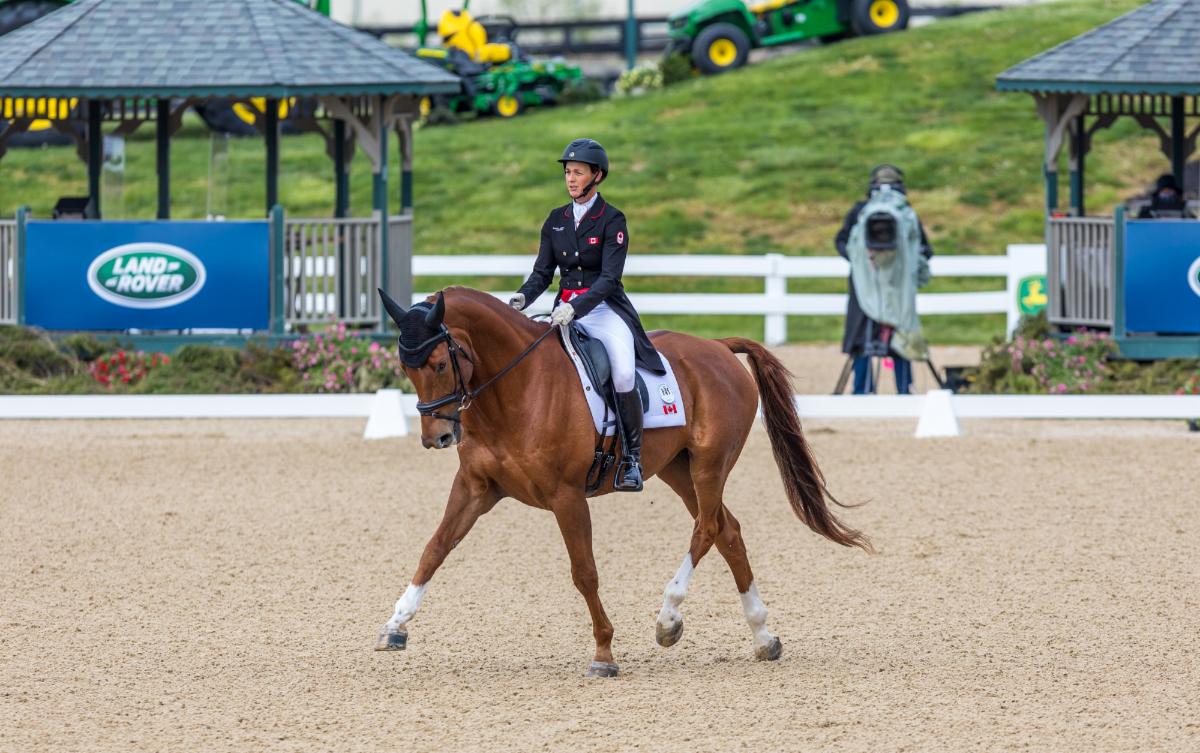 rideable and has a great big galloping stride. He’s not strong so there’s not a lot of setting up that has to be done. He’s really a joy to ride. He looks for the flags. As long as he comes out like normal I’m hoping for a great ride.”

Smith added, “Kentucky really invites them to open up and gallop, and Derek [di Grazia] is such a genius course designer. I’m looking forward to getting out there.”

Thursday’s leaders are now in a three-way tie for third place: Smith and Danito, Doug Payne and Starr Witness, and Liz Halliday-Sharp and Cooley Moonshine sit on equal 28.1.

The CCI4*-S was originally scheduled to run cross-country on Saturday morning, but the timetable has been reversed due to the expected weather conditions. The CCI5*-L will go cross-country first and the CCI4*-S will start in the afternoon.

Felony mediation being used to move homicide cases along in Fayette Co.