LONDON, Ky. (WTVQ) – Two people were arrested on drug charges overnight Wednesday in Laurel County after deputies responded to a report of a suspicious vehicle in a business parking lot.

Deputies say some of the drugs were found under the vehicle after 43-year old Glenna Neace, of Corbin, tried to conceal meth under the car when she got out.

Both suspects were taken to jail in London. 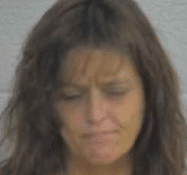 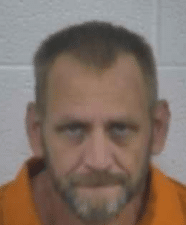