LEXINGTON, Ky. (WTVQ) – Lexington Police are looking for suspects in a shooting Saturday 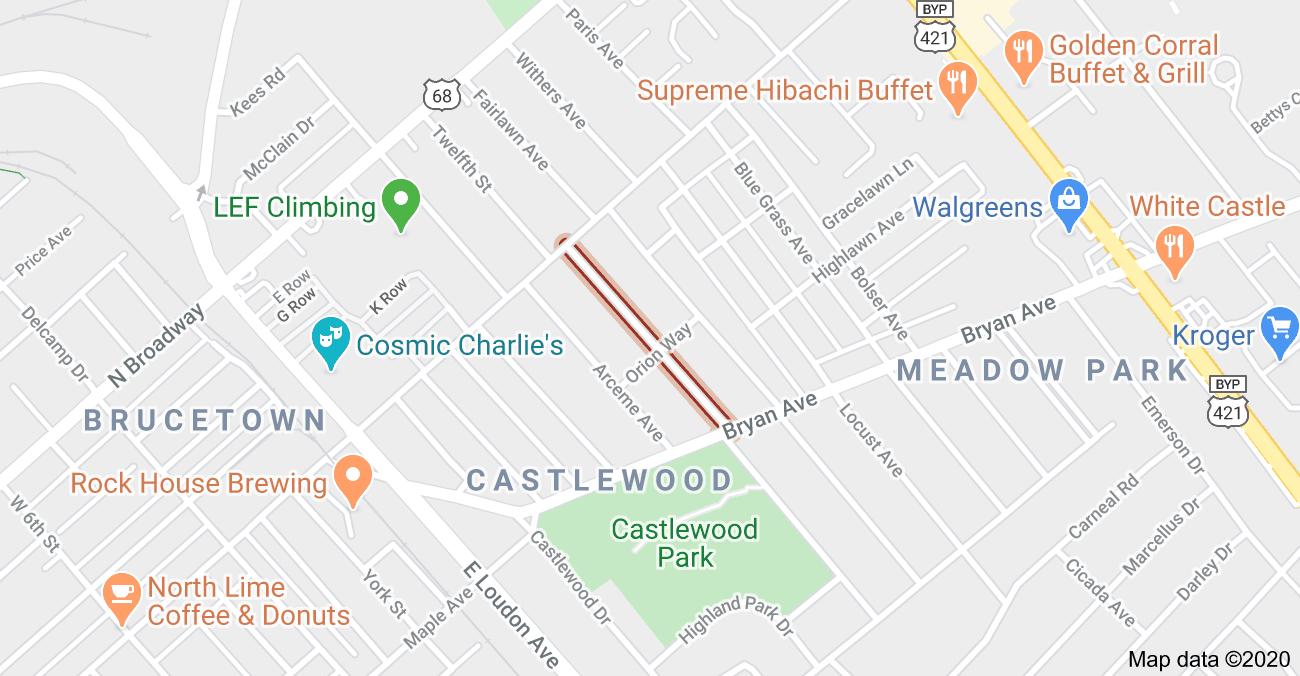 The ‘shots fired’ call came in at about 3:30 p.m. in the area of Devonia and Arceme avenues. Police canvased the area and didn’t find any houses or people who were hit, but they did find a car that had the back window shot out. 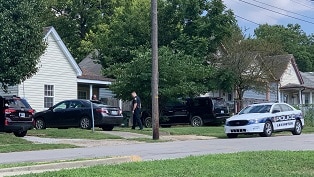 A witness told WTVQ-TV ABC 36 he saw two teenagers running through his back yard on Arceme who said they were being shot at. Witnesses told WTVQ they heard two shots.

The two streets are in a neighborhood between North Limestone, East Loudon Bryan and New Circle.