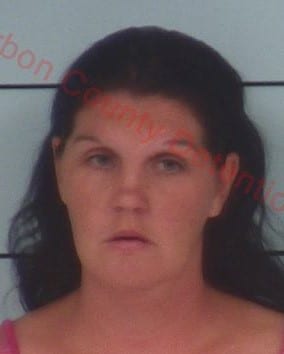 The two face charges in a home invasion and a shooting, that happened Saturday morning, on Marjorie Place in Georgetown. Police say one person was taken to the hospital. Their condition has not been released.

Detectives worked almost a solid day non-stop after responding to a shots fired call early Saturday at the Marjorie place location. When they arrived, the discovered the homeowner had been shot during a home invasion, police said.

This is still an open investigation and anyone with information is urged to call 502-863-7820.
Categories: Featured, Local News, News
Tags: Arrest, crime, georgetown, home invasion, shooting