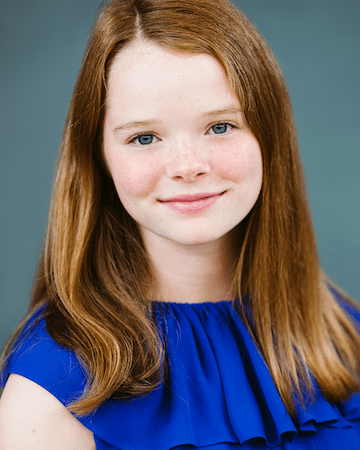 The concert series is the brainchild of 16-year-old Eliza Mullins, an actress, singer and creator hoping to fill the void in her creative life created by Covid-19.

After arranging and performing “Take Me Home, Country Roads” during a live-stream event at her church, Eliza realized just how much she missed live performances and the musical theatre education that was such a huge part of her life.

And she knew also that the arts were suffering. Ever the enterprising young woman, Eliza began to imagine a way to address those issues and at the same time raise awareness for the arts.

“We’re in such a crazy time right now and many businesses are suffering,” says Eliza, “but many people forget the arts are suffering, too. With no in-person performances, the many artists and arts organizations that we rely on are facing difficult futures. It also makes it tough to further the craft I love so much.”

The inaugural concert’s theme is “Unity” and the event will spread awareness of the arts and help LexArts raise money for creatives in a struggling time.

Says Eliza, “The theme of unity is so important right now. We all need to come together to help each other through not only this pandemic, but the many other polarizing issues we are facing.”

Eliza also realized that for some kids, performing arts is their only extracurricular activity and that without a creative outlet they may feel a bit lost. This concert series focuses on allowing them to do the thing that they love…perform.

Because of the pandemic, there will be no in-person audience. First United Methodist Church is providing the performance venue.

The show is being produced and directed by Creative Lexington, a local organization that has produced Snapshot Bios of local artists, as well as a feature film called “Ghost in the Family.” Creative Lexington was founded by Eliza’s father, Bryan Mullins.