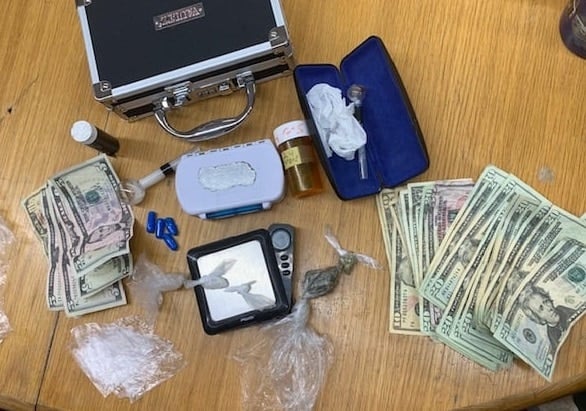 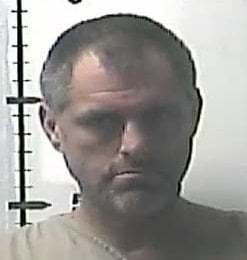 According to the Sheriff’s Department and jail records, 27-year-old Takina Cottrell was charged with meth trafficking and being a persistent offender, as well as other offenses, when K9 Deputy Mike Mullins went to a home on KY 39 South looking for a car reported stolen from Rockcastle County.
Deputies were no stranger to the residence since they’d received “numerous complaints of drug activity” there in the past, according to the department.
At the house, he found Takina Cottrell, who already was wanted on  drug warrants.
He also found marijuana, scales, cash and other items, according to the department.
In addition to Takina Cottrell, deputies also arrested 46-year-old Timothy Cottrell on
meth trafficking, paraphernalia and marijuana charges.
In an unrelated case, 32-year-old Nicole Cromer was arrested for probation violation during 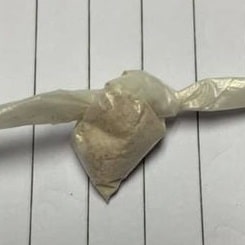 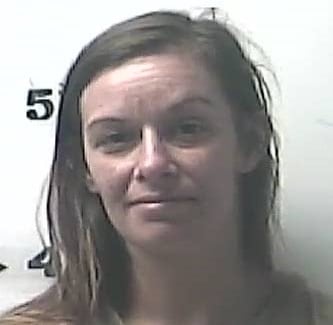 a traffic stop on KY 39 South near Flatwoods School Road. She also could face heroin charges after a baggie of suspected heroin was found on her, according to the department.