According to the Kentucky Center for Statistics (KYSTATS), the states unemployment rate was 4.4 percent, down from 4.5 percent in November.

The U.S. seasonally adjusted jobless rate for December 2018 was 3.9 percent, up 0.2 percentage points from its November 2018 level, according to the U.S. Department of Labor.

Labor force statistics, including the unemployment rate, are based on estimates from the Current Population Survey of households. The survey is designed to measure trends in the number of people working. It includes jobs in agriculture and individuals who are self-employed. 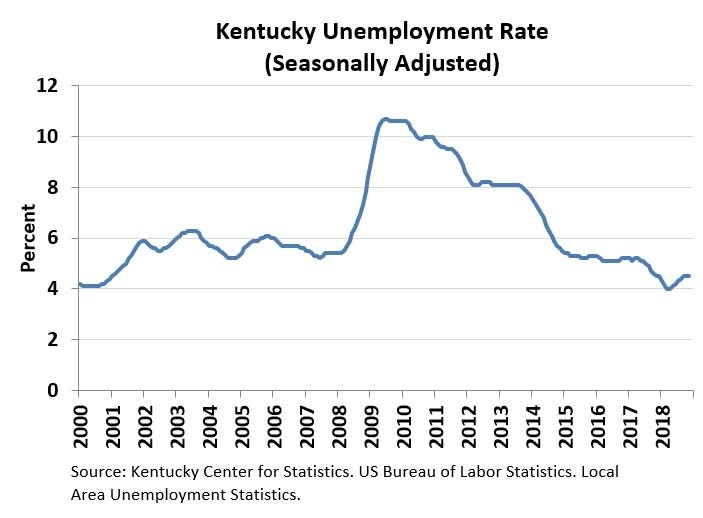 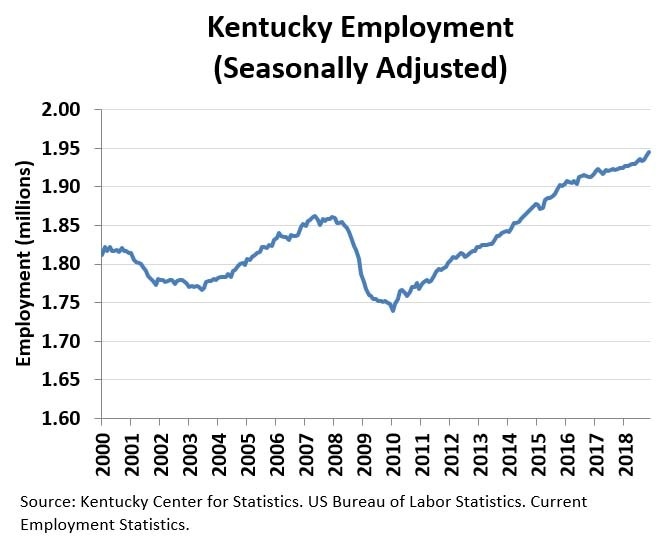