BOYLE COUNTY, Ky. (WTVQ) – Another traffic stop results in another 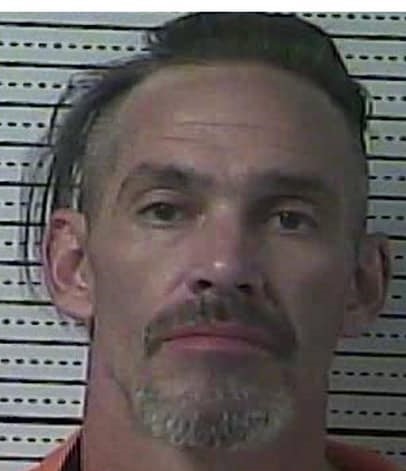 seizure of cash and drugs, this time fentanyl.

According to the Boyle County Sheriff’s Department, 43-year-old Curtis Wesley Cook, of Stanford, is charged with trafficking in fentanyl, drug possession and other offenses, including violating his parole on a prior conviction.

He was arrested after K9 Deputy Tanner Abbott stopped the car Cook was driving Tuesday evening in the Danville Manor parking lot. Abbott seized fentanyl and about $1,400 in the car, the department said.

Once at the Boyle County Detention Center, deputies found another $500 and and suboxone pills hidden on Cook, according to the department.