FORT KNOX, Ky. (WTVQ) – It’s not everyday you get to go to the Kentucky Derby and one first time attendee knew she had to make the most of it.

Sergeant 1st Class Toni Walker with the U.S. Army knew when she got stationed at Fort Knox she would have to get out to the Derby at some point during her three year stint.

This May, it happened. 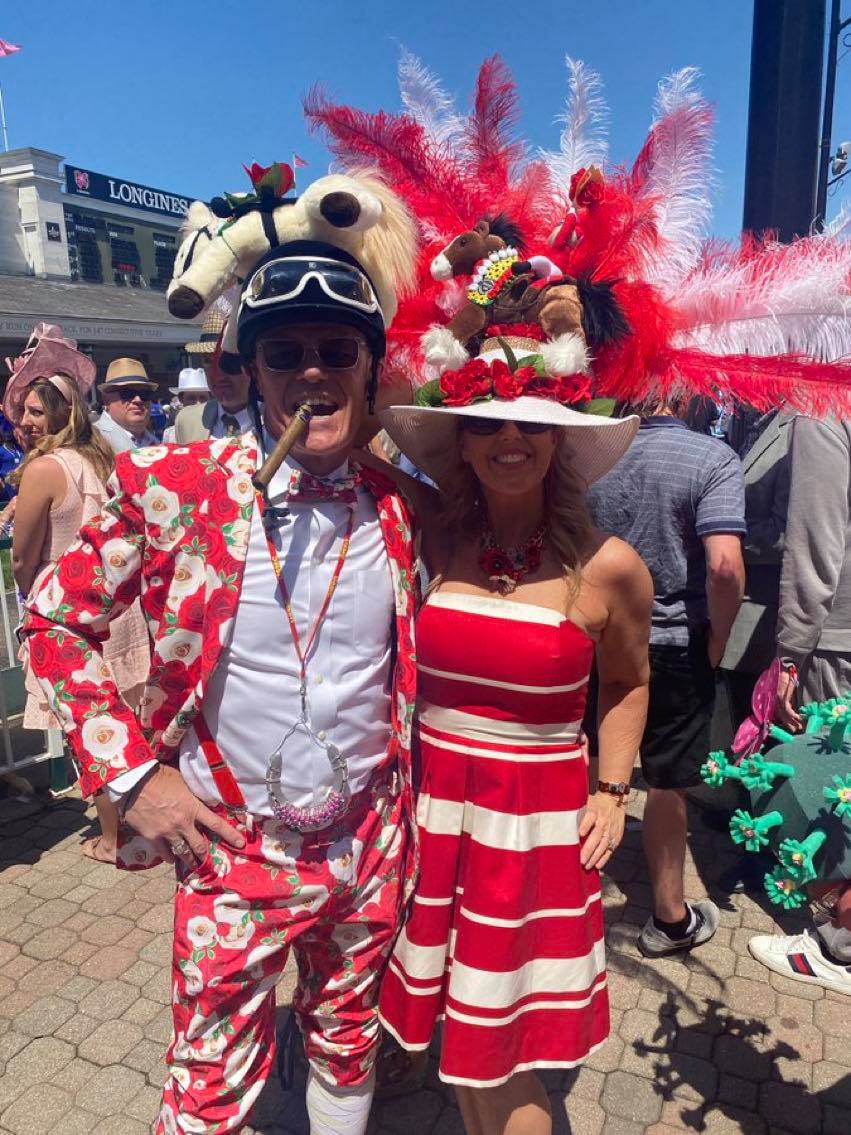 Kent and Toni Walker at the Kentucky Derby 2021.

“It was probably the, one of the best days in my entire life,” Walker said.

ABC 36 News first talked to her on Derby day because of said Derby hat that is now the featured image across dozens of notable news outlets including, The Boston Globe, The Los Angeles Times and Forbes.

“I don’t want to be on my deathbed feeling like I have regrets and I’m just trying to live my life to the fullest,” she said.

Walker said of course she gave it her all to make her hat, hoping to at least make it onto the big screen, but said it’s still a delightful surprise to see her image in her hat all over the internet.

“And then I saw my hat on there and I was like, ‘oh my god.’ I said to my husband you’re not going to believe this. And then just more and more I was like, I just wanted one thing and it went beyond my wildest dreams,” she said.

She’s not a stranger to costumes and dressing up. She was the mascot for her high school and has loved it ever since. 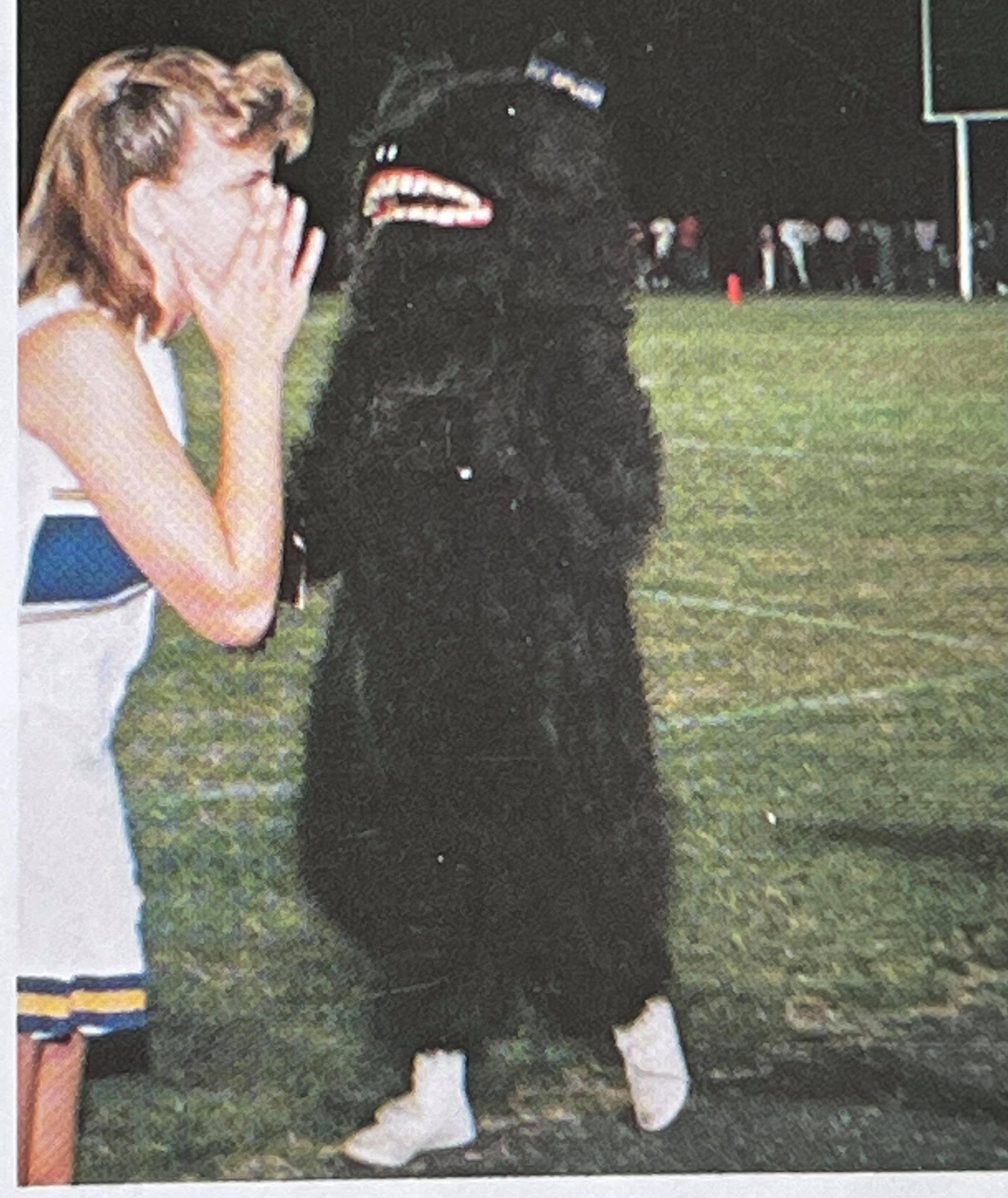 Toni Walker as the Bruin mascot in high school. 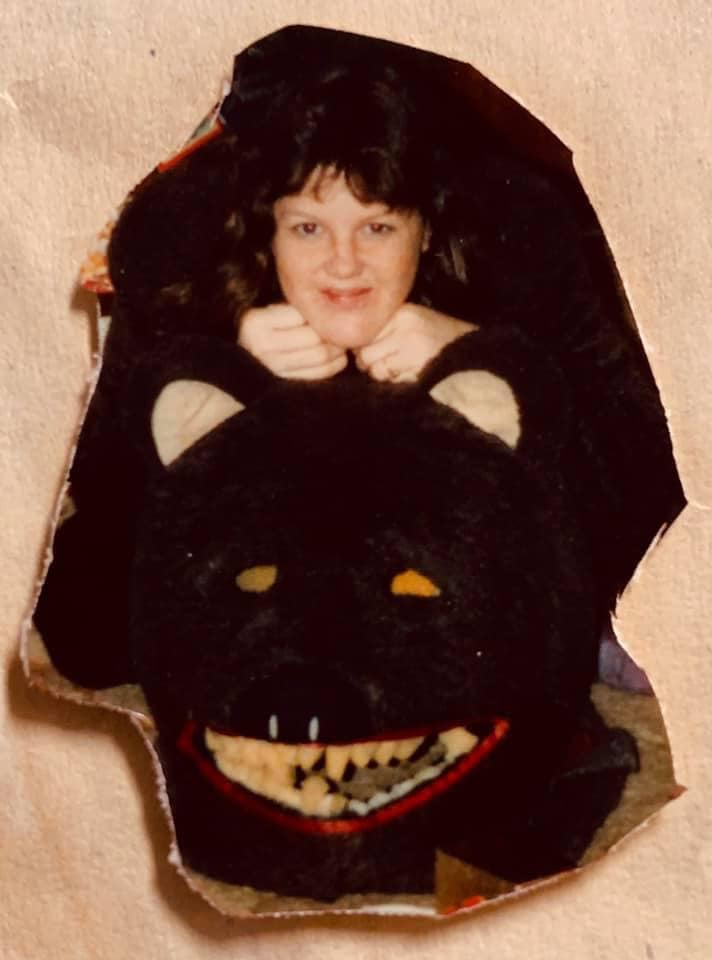 Toni Walker as the Bruin mascot in high school.

“If I can bring a smile to someone’s face with wearing a goofy costume, I’m all about that,” Walker said.

Of course, her family a part of the creative costumes too. 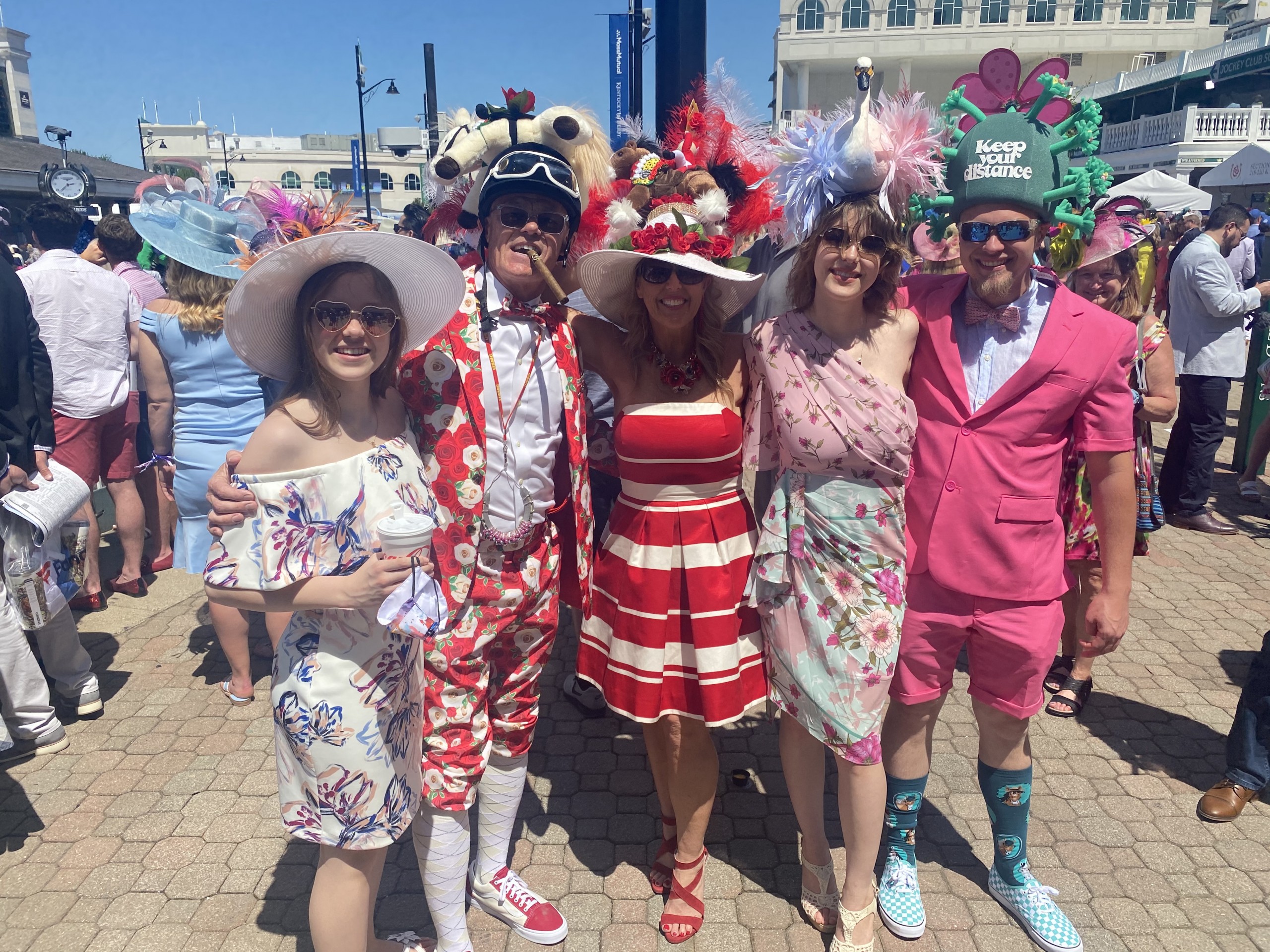 Walker family at the Kentucky Derby 2021.

As for if she’s going to try and out-do her Derby hat next year, she says somethings are left as is.

“It happened so beautifully and perfectly that I don’t want to mess with that feeling and how it all went down, you know, because if I try again it’s not going to be the same experience,” she said. “Now, I’m on to the next wherever the Army takes me.”