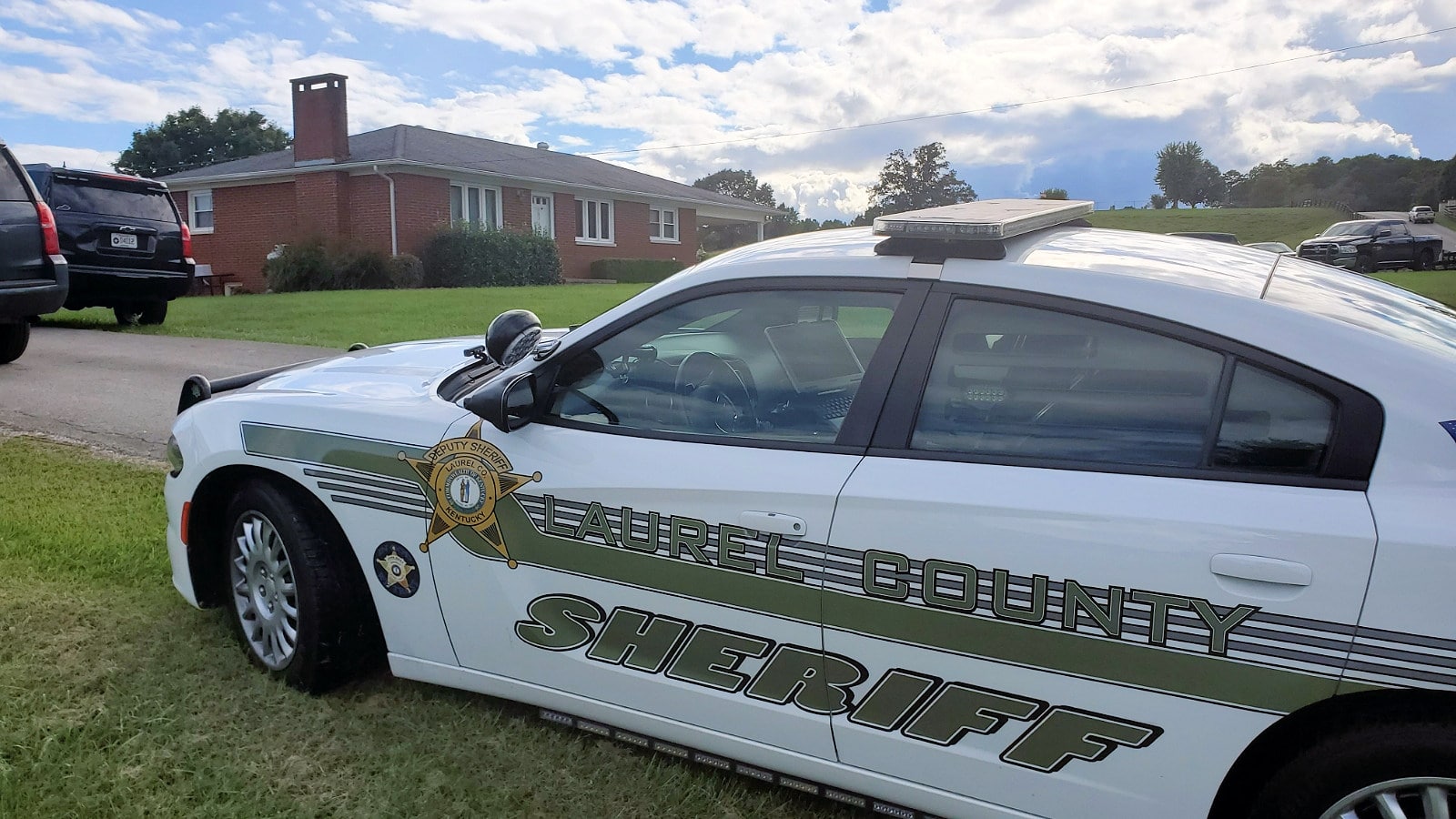 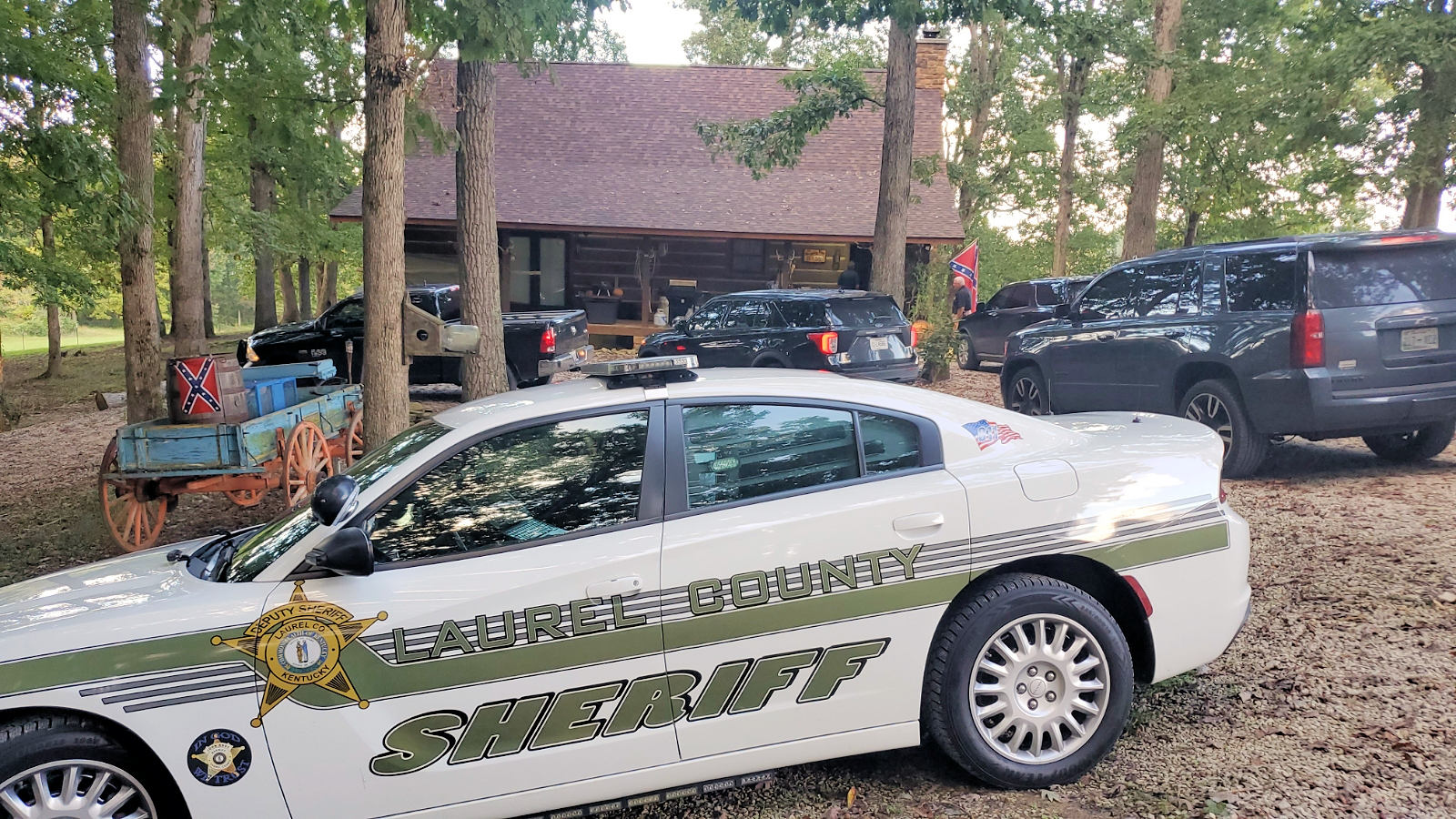 obtained during searches of homicide victim and businessman Bryan McCarty’s two residences Thursday will help lead to suspects in the case.

In a statement, Laurel County Sheriff John Root said “significant information” was obtained and “numerous pieces of evidence” were recovered during the searches at the home on Maple Grove Road five miles west of London.

The searches came after “information was developed by Sheriff’s investigators,” Root said.

A $14,000 reward is offered for the arrest and conviction of the individual or individuals involved.