FRANKLIN COUNTY, Ky. (WTVQ) – A 22-year-old woman has been charged with two counts of attempted murder in connection with a suspected road rage incident on I-64 last Thursday morning.
According to the Franklin County Sheriff’s Department, Serena Jasson, who originally is from Florida and was driving a car with Florida license plates, was arrested Friday after tips from the community and other evidence led investigators to search her home.
While conducting the search, evidence was discovered in the residence that led to her arrest, the sheriff’s department said.
“We would like to first thank the citizens who called or texted with tips about this incident. Without the help of our community, we may have never made an arrest in this case! We would like to formally thank the Shelby County Sheriff’s office for their assistance,” the department said in its statement.

FRANKFORT, Ky. (WTVQ) – The search is on for the driver of a car accused of firing three shots into the driver’s side of a truck with a child inside along I-64, according to the Franklin County Sheriff’s Office.

Deputies say it all began early Thursday morning with two cars traveling east on Versailles Road near Cardinal Avenue in Frankfort around 7:30 a.m.

Investigators say the driver of a 2019-20 dark blue Kia Rio with a Florida license plate and the driver of a 1999-2003 or similar white or silver over black Lincoln Town Car began driving aggressively and at one point, cut-off another motorist in traffic.

Deputies say all three vehicles merged onto I-64 and headed west toward Louisville.  They say near the Shelby County line, the driver of the Kia Rio rolled down the passenger side window and fired three shots into the driver’s side of a truck with a child inside.  Deputies say no one in the truck was hit.  They say the driver of the Kia Rio is described as a woman with a medium build, dark hair and possibly in her mid-20s.

Investigators say the Kia Rio and the Lincoln Town Car both exited I-64 and were last seen near B and N Market in Bagdad in northeastern Shelby County.

The sheriff’s office is asking anyone with information about the whereabouts of the two cars and identities of the suspects to send an anonymous “Text-A-Tip” to 502-320-3306.  People can also call the sheriff’s office and leave a message for Detective Farmer at 502-875-8740 or message the office on its Facebook page. 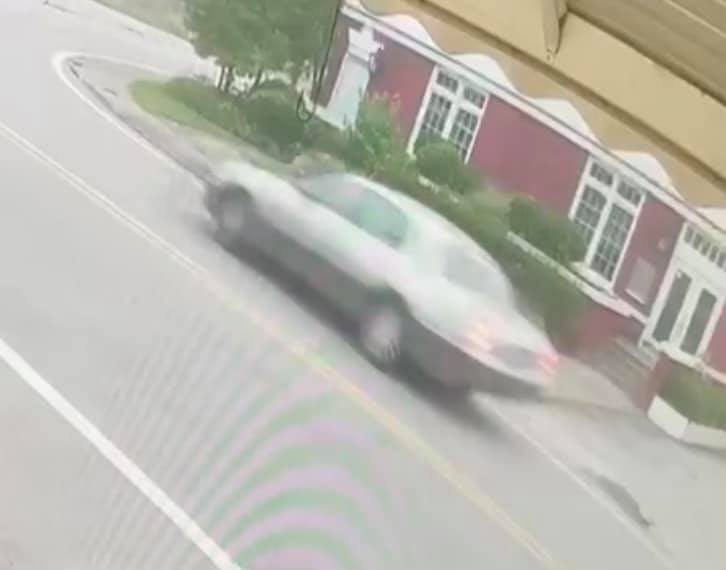