LAUREL COUNTY, Ky. (WTVQ) – The Laurel County Sheriff’s Office is searching for two people accused of shoplifting from a truck stop then almost hitting children who were waiting at a bus stop.

Deputies say the two stole electronic items from a Love’s Travel Stop off Interstate 75 south of London on Friday morning.

When the store manager confronted the suspects, deputies say they drove away, striking the manager in the leg with their SUV.

Deputies caught up to the suspects on Ky. 312 near the Ky. 363 intersection.

They say during the pursuit, the suspects’ vehicle nearly hit several children waiting for a school bus on Dewberry Lane.

Deputies says the suspects then drove to the end of the road, jumped out of the SUV and took off.

If you have any information on the suspects, you are asked to call the Laurel County Sheriff’s Office at (606) 864-6600. 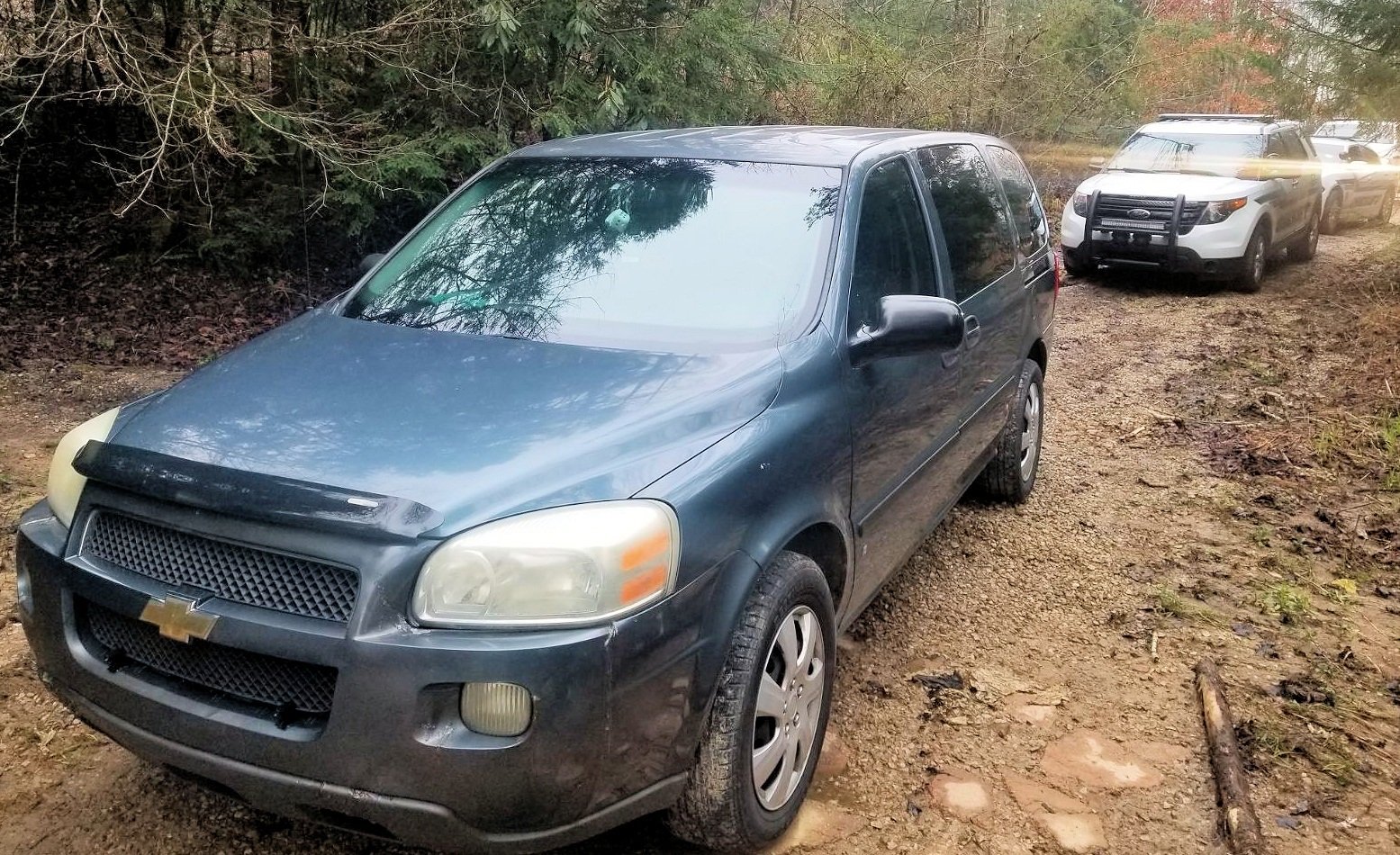 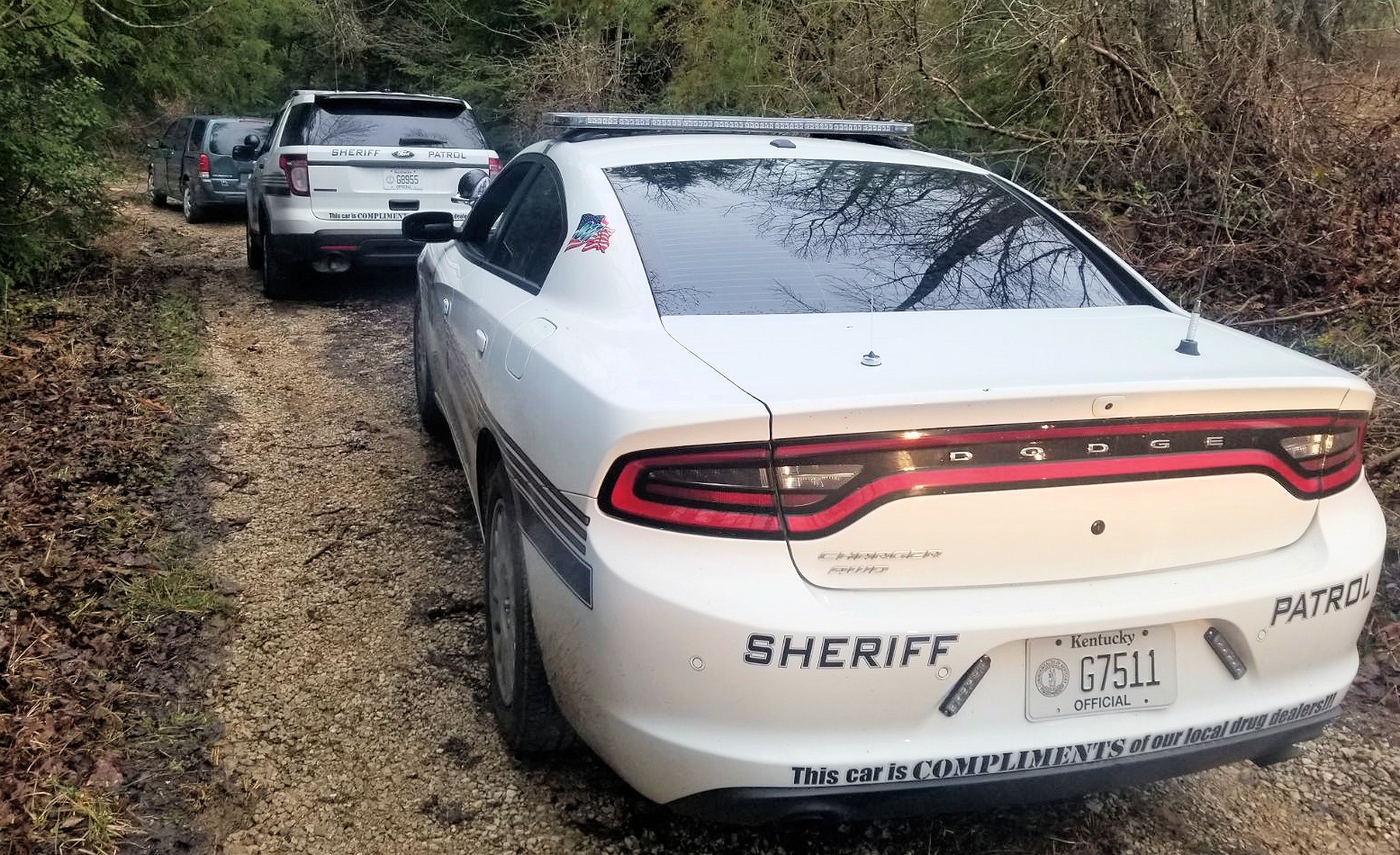 Carlisle community continues to rebuild together