UPDATE: Crash victims were from Indiana, Lexington man accused of driving on suspended license in double-fatality on I-64 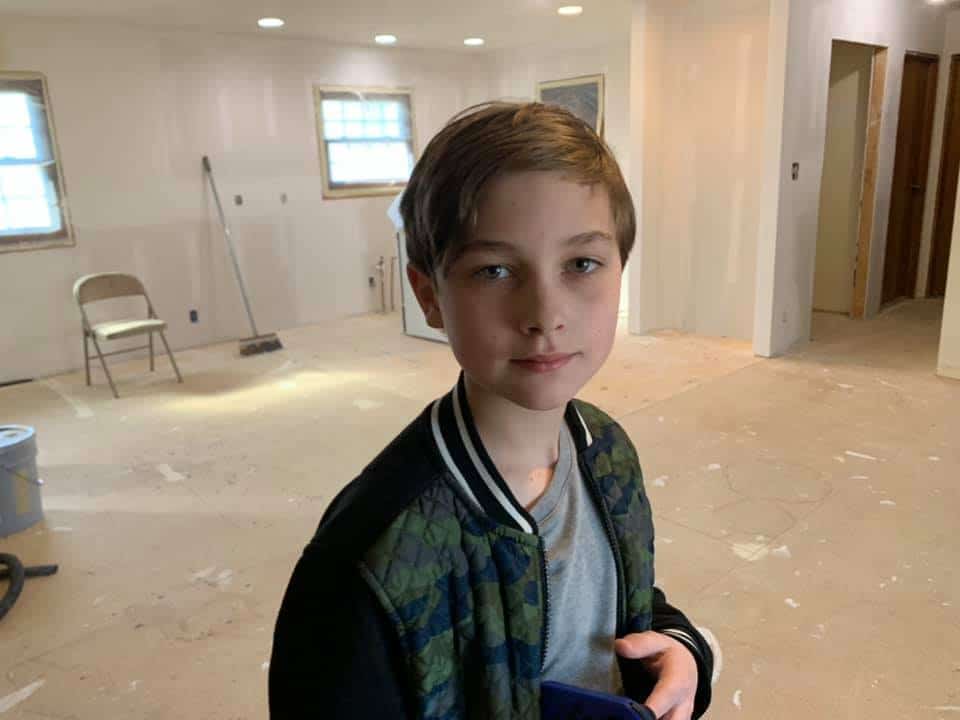 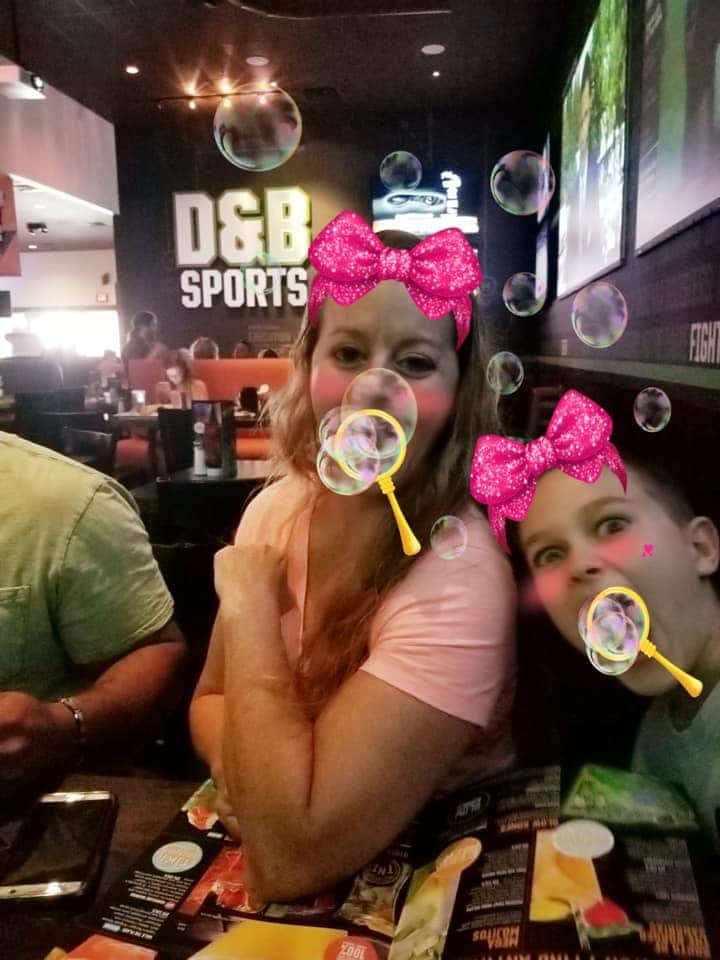 SCOTT COUNTY, Ky. (WTVQ) – The victims in Monday afternoon’s double-fatality on I-64 eastbound near the Fayette-Scott County line have been identified.

According to the Scott County Sheriff’s Department, the driver of the car that was crushed by a box truck was 48-year old Donna Vanek, of St. Joseph County, Ind., which is South Bend.

Her passenger who also was killed was her nephew, 11-year old Brody Vanek, also of St. Joseph County, Ind.

Investigators said Tuesday the driver, 29-year-old Evan Barnett, from Lexington, was driving on a suspended license. He has been charged with two counts of second-degree manslaughter.  Deputies said additional criminal charges were expected to be filed against him.

Investigators suspect Barnett was driving impaired and was distracted looking at his cell phone when he crashed into the Vanek vehicle as it slowed for traffic stopping for another accident farther up the road. 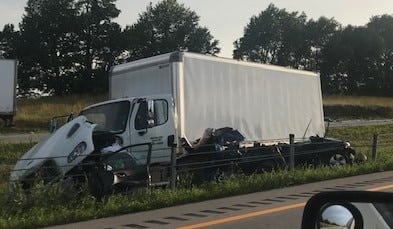 Two of the vehicles involved in the accidents on I-64.

to getting behind the wheel of a box truck that investigators say caused an accident that killed a woman and an 11-year-old boy on I-64 not far from the Scott-Fayette County line, according to the Scott County Sheriff’s Office.

As many as seven cars were involved in the accident and three other people were injured.

Investigators say 29-year-old Evan Barnett is charged with two counts of second-degree manslaughter.  He was arrested at the accident scene and taken to the Scott County Detention Center, according to deputies.

Deputies say the preliminary investigation found that after the first accident on I-64, traffic was slowed or had come to a stop when a vehicle the woman and child were in was struck at a high rate of speed by a box truck driven by Evan Barnett.

The woman and child died at the scene. They are related but investigators would not say how.

Investigators say they suspect Barnett was under the influence of drugs and distracted by a mobile device at the time of the collision. According to a Scott County Sheriff’s Department press release and arrest report, Barnett had “constricted pupils” and admitted using opiates earlier in the day, but then declined further comment until speaking with an attorney.

According to the release, Barnett also admitted being distracted.

The box truck pushed the small passenger car into the median, crushing it against the wire median fence rail.

Toxicology reports are pending, according to investigators.

The names of the woman and child killed in the accident are expected to be released Tuesday afternoon after all family members are notified, according to the Scott County coroner.

SCOTT COUNTY, Ky. (WTVQ) – All eastbound lanes of I-64 near the Scott-Fayette County line are expected to be closed all Monday evening following multiple accidents near mile marker 70, according to the state.

Investigators say accident reconstruction specialists are on the scene trying to determine exactly what happened and why.  Authorities say there were at least seven vehicles involved in at least two separate accidents.

SCOTT COUNTY, Ky. (WTVQ) – Accidents eastbound on I-64 near the Scott-Fayette County line have traffic snarled.

The Scott County Sheriff’s Office says it is working “multiple accidents near the Scott County-Fayette County line” and at least one of those involves a “very serious injury.”

As of 5:30 p.m., deputies advised, “Drivers should expect delays and try to avoid this area as much as possible for the next couple of hours  .”

While the accidents are in the eastbound lane, westbound traffic also is slowed as people try to see what’s happening in the opposite lanes.

A state transportation official on the scene said at 5:30 p.m. the eastbound lanes will be blocked for several hours for reconstruction. The crashes were secondaries resulting from an initial accident.