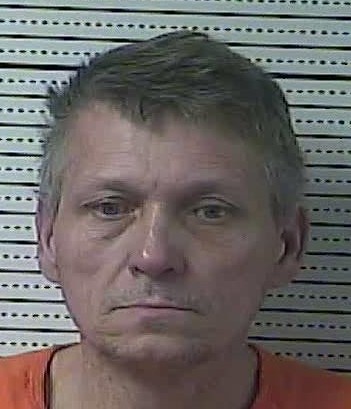 At about 1 a.m. Thursday, 49-year-old James Isaac Moore, of Lincoln County, was charged with trafficking in heroin and possession of heroin and drug paraphernalia, according to the department.

Moore was charged during a traffic stop by K9 Deputy Tanner Abbott Southtown Drive in Danville. Abbott seized about 25 grams of what is believed to be heroin, scales and $400 in cash, according to the department.

In an unrelated case, Adrian Beasley, of Danville, was charged with heroin 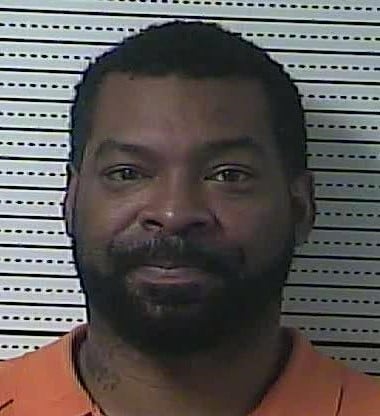 trafficking, possession of heroin and paraphernalia following a traffic stop on Church Street in Danville, according to the sheriff’s department. 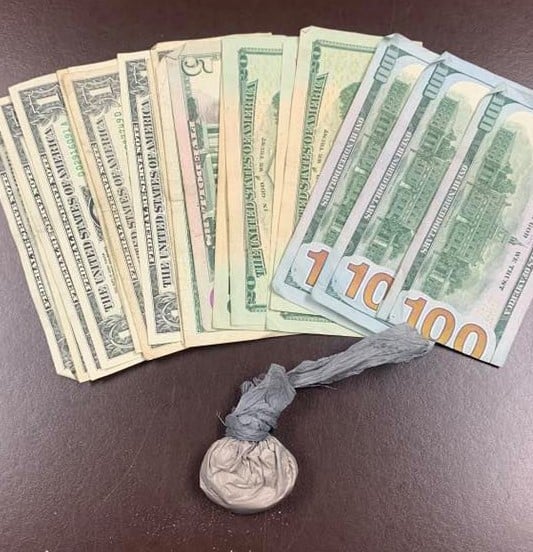 Abbott made the traffic stop after Beasley failed to signal a turn. After Abbott’s K9 ‘Aja’ indicated drugs were in the car, Abbott seized about 14 grams of what is believed to be heroin and about $400 in cash, the department said.

After serving Lexington for 14 years, Sav's restaurant closing its doors

HCA Healthcare pledges up to $400K for Kentucky flood relief