SOMERSET, Ky. (WTVQ) – The cleanup after a semi hauling candles crashed into a creek along KY 70 in Pulaski County will continue into Thursday, April 1, 2021, keeping that stretch of road closed, according to the state.

The accident happened Tuesday night at the intersection of Charles Elgin Road. 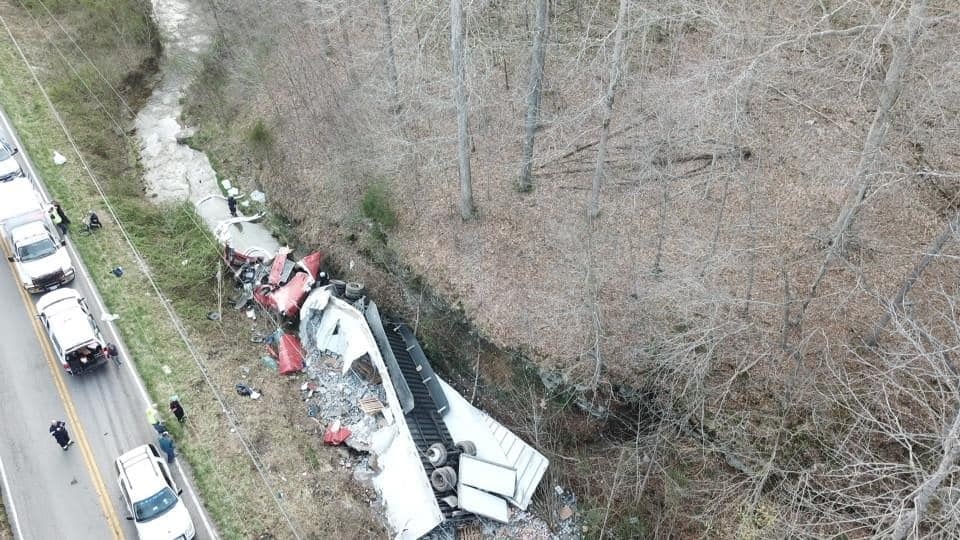 SOMERSET, Ky. (WTVQ) – State transportation crews say clean up of the scene where an 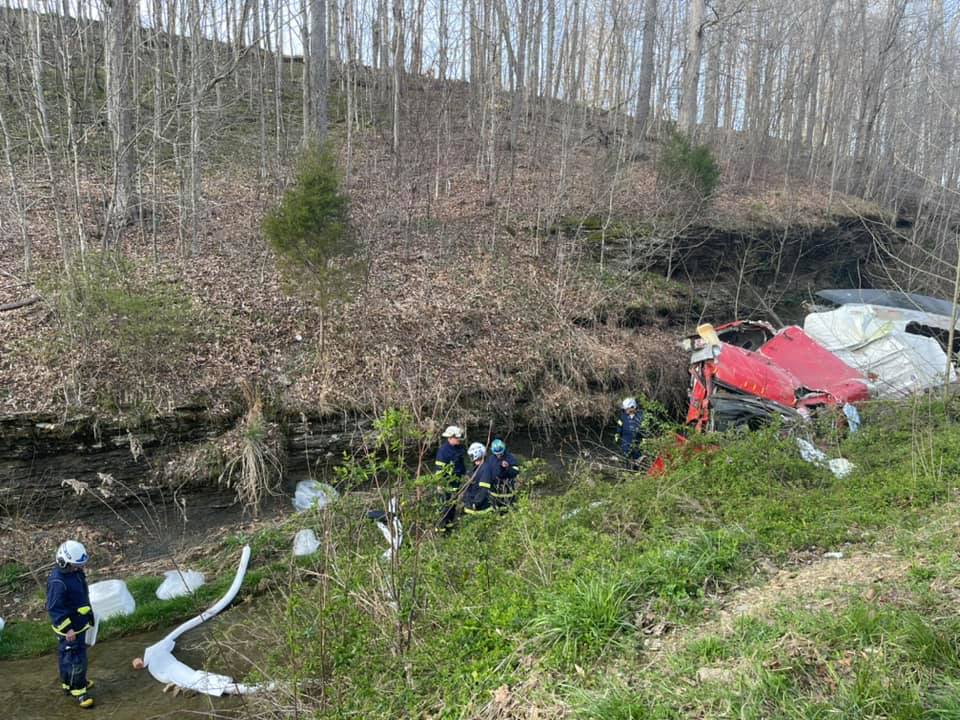 That means the section of road will be closed much of the day Wednesday. 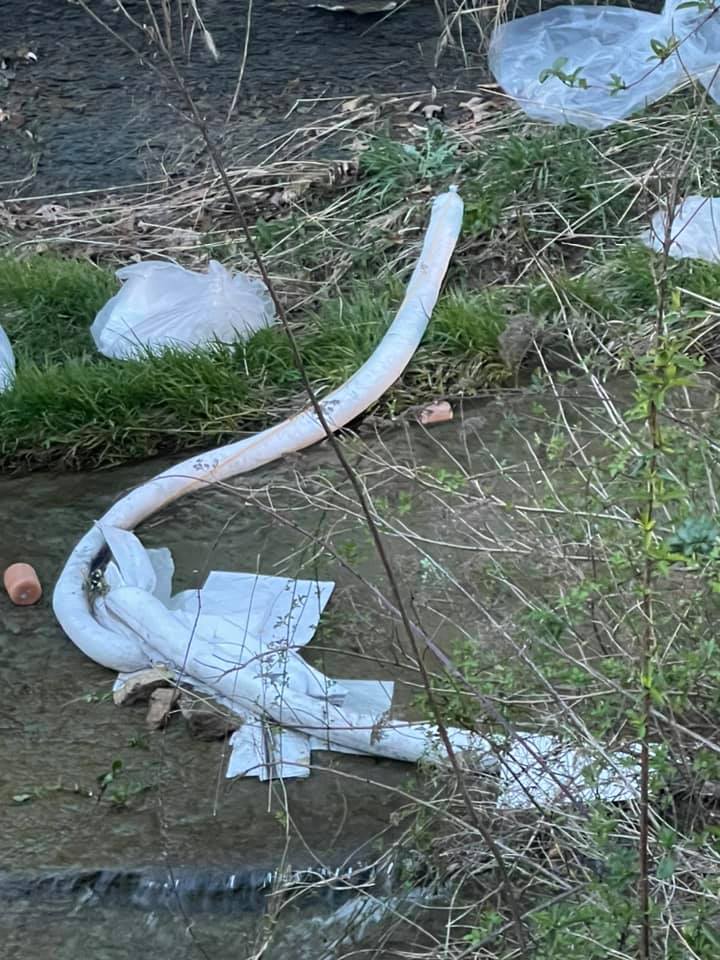 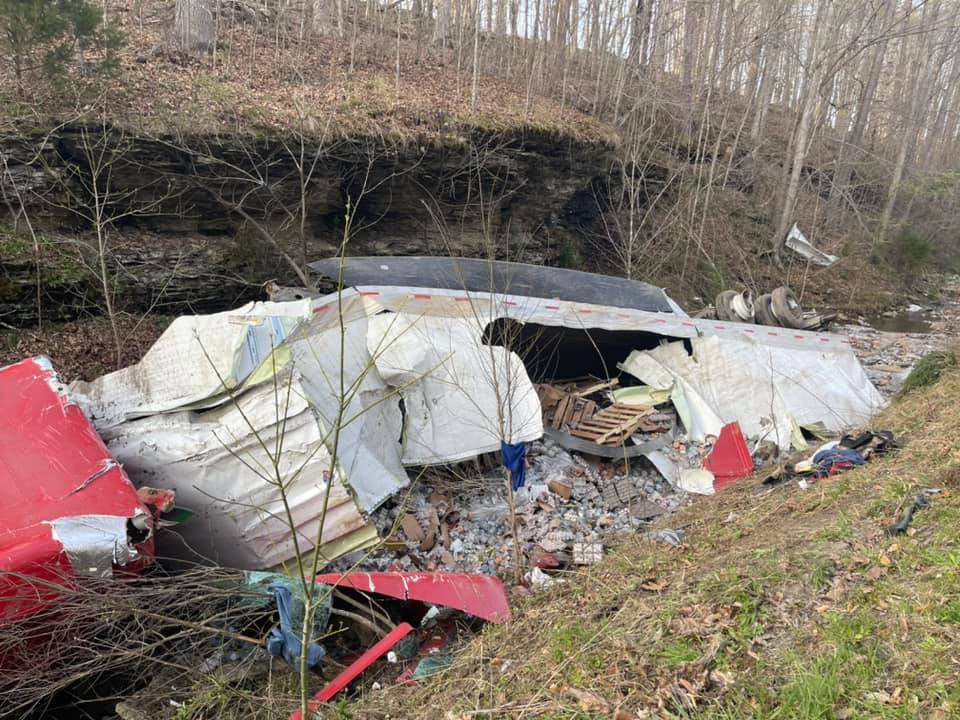 “Luke Turner from D-8 reported the clean up will take longer than expected. KY-70 will be blocked until ETA 7 p.m.  for clean-up operations,” the state advised in an e-mail advisory. 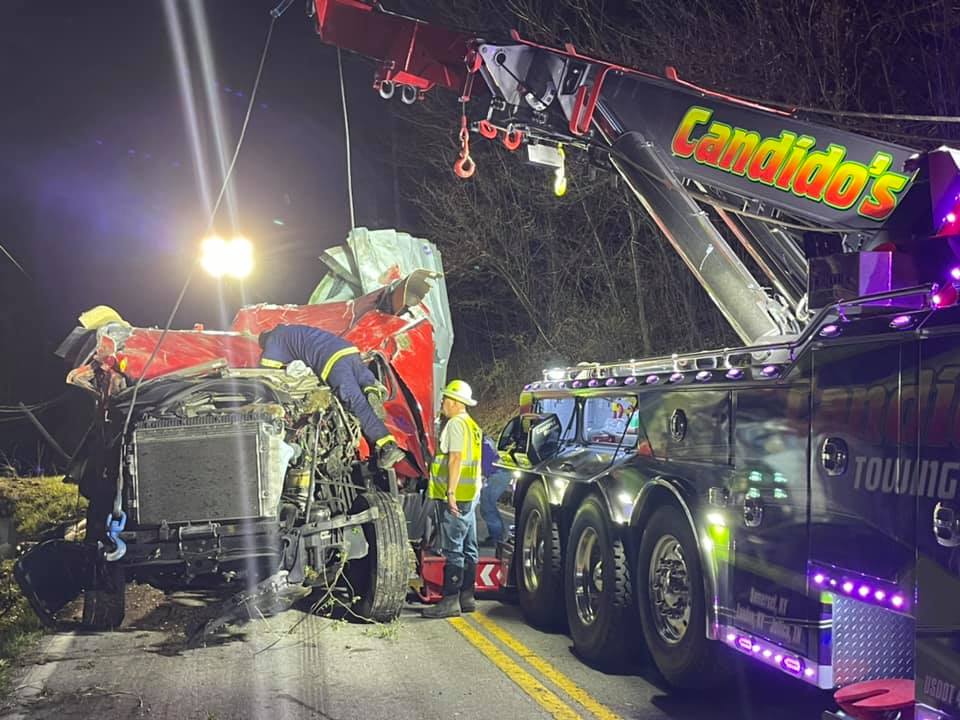 place to prevent stream contamination and using two large wreckers to pull the smashed truck and trailer from the creek.

SOMERSET, Ky. (WTVQ) – A stretch of road in Pulaski County was scheduled to be closed until Wednesday after a semi hauling candles crashed into a creek Tuesday night, according to the Kentucky Transportation Cabinet.

Investigators say it happened at the intersection of KY 70 and Charles Elgin Road just after 7:30 p.m.

The state says Hazmat crews cleared the scene shortly after 10 p.m., but the road remained closed because of ongoing cleanup efforts.

No word on the semi driver or the cause of the accident.