Investigators say a search group found the body of 68-year old Charles C. Rose in the creek near Mount Carmel Road and Shawhan Road in Cynthiana just before 6:30 p.m.

A Golden Alert was issued for Rose on July 6, the day before his body was found. 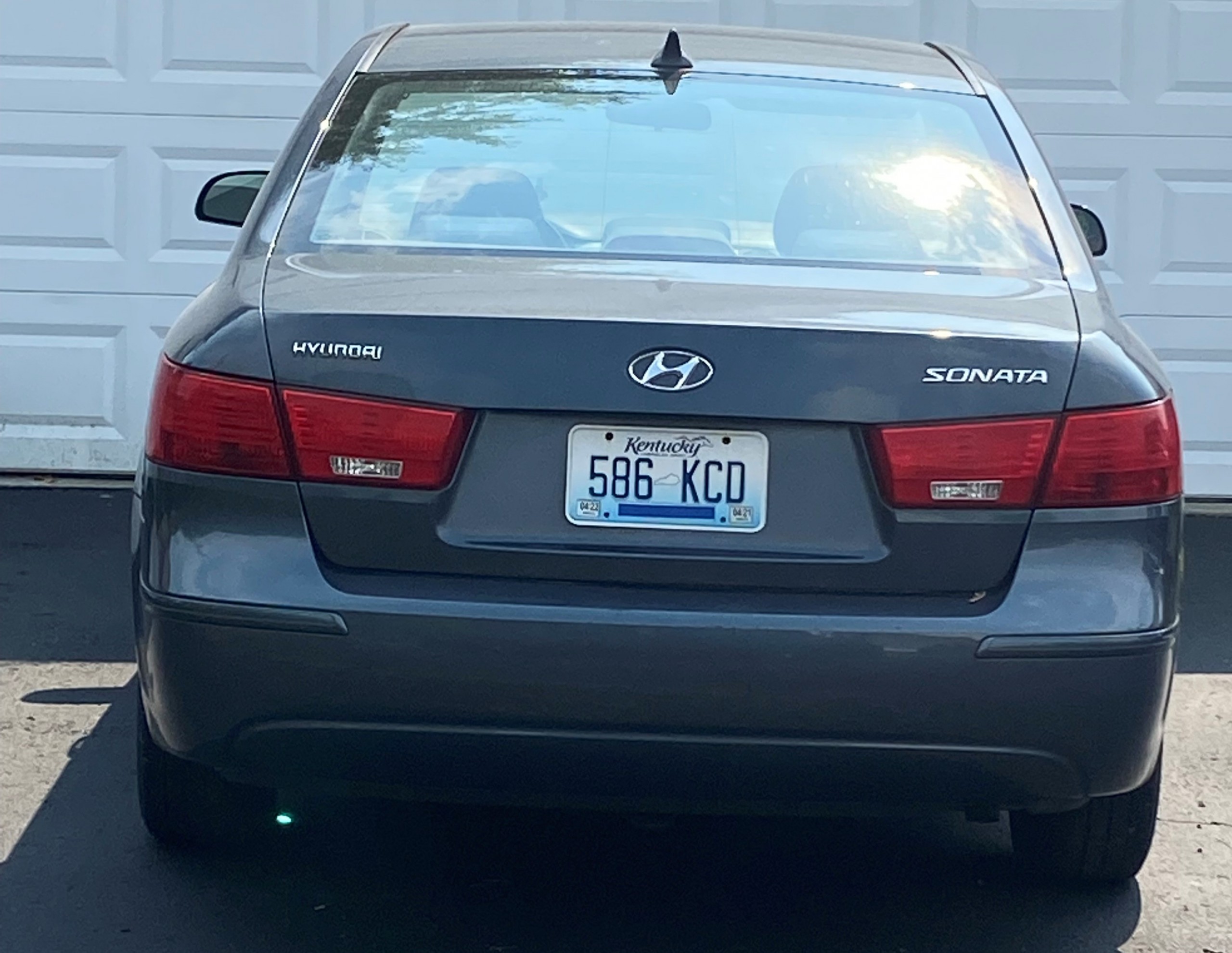 Department and Emergency Management are searching for a 68-year-old who has been missing since July 2.

Rose left his residence around 3 p.m. on July 3, 2021 on his afternoon drive and failed to

return home, according to police.

Rose has several medical issues, both recovering and current, which require medication, as well as, his physical abilities limit him to have to walk with assistance of a cane.

The area where Rose is thought to have been around is familiar to him, and he may have been walking near or around the bridge that is located near the intersection from 430 P.M.- 6:00 P.M.

Rose is approximately 6 feet tall, 220 pounds, blue eyes, and white hair and beard. He was last seen wearing a royal blue plaid shirt, gray gym shorts, black shoes, and possibly with a dark green/navy hat with a jockey’s silk emblem which is green, yellow, and white.

Anyone with any information or sightings of Rose is asked to contact Paris/ Bourbon Dispatch at 859-987-2100 ext. 1.

Temps Tumble into Tuesday.. another Round of Storms Possibly Saturday.