PULASKI COUNTY, Ky. (WTVQ) – The Pulaski County Sheriff’s Office says the body of a missing man was found Wednesday, April 28, 2021 in the Mount Victory-area around 8:00 a.m.

ABC 36 News as a general rule does not report suicides, but because the case began as a missing person’s case and the public was asked for help with any information, which was widely broadcast and shared on social media, there was an obligation to report the case’s conclusion.

Investigators say he left all his personal belongings, cell phone, wallet and cash at home.  They say no extra clothes were taken from the home.

Deputies say Watkins left in a 1995 Suzuki Samurai with a Kentucky license plate:  355-PRM.  They say the jeep has after-market black wheels and over-sized tires.  The driver and passenger doors have been removed and the vehicle has off-road capabilities, according to investigators.

Deputies say Watkins is a diabetic and requires insulin.  They don’t know if he took any insulin with him.

Investigators say Watkins often can be found on All Terrain Vehicle (ATV) trails.

He is 5’2″ and 228 pounds with gray or partially gray hair with a gray beard and mustache and he wears transitional glasses.

Anyone with information about his whereabouts is asked to contact the Pulaski County Sheriff’s Office at 606-678-5145 or any law enforcement agency. 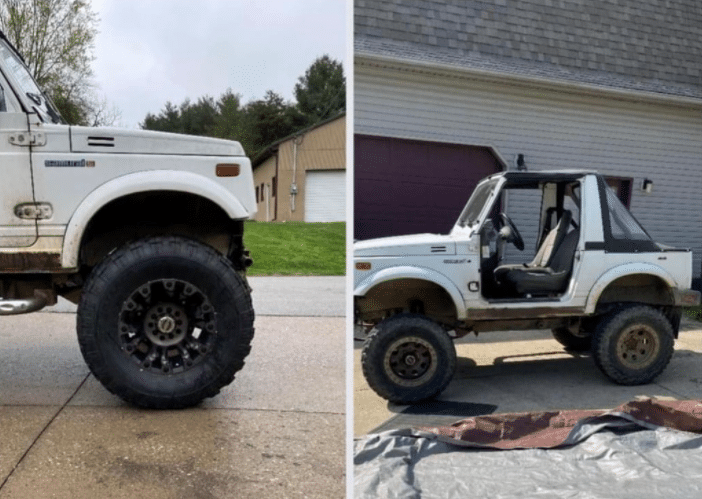