GEORGETOWN, Ky. (WTVQ) – People sleeping in an Airbnb in Scott County had a rude awakening overnight when a truck crashed into the home, ending a police chase.

When a deputy knocked on the truck’s window, Deskins came to, put the truck in gear and sped off, nearly hitting the deputy, according to investigators.

Deputies chased Deskins on East Main Street to a curve at East Main Shell where they say Deskins missed the turn, hit an embankment, his truck went airborne through trees and crashed into The House on Main.

Investigators say no one inside the Airbnb was hurt.  Deputies say Deskins suffered unknown injuries in the crash.

Deputies say Deskins was charged with: 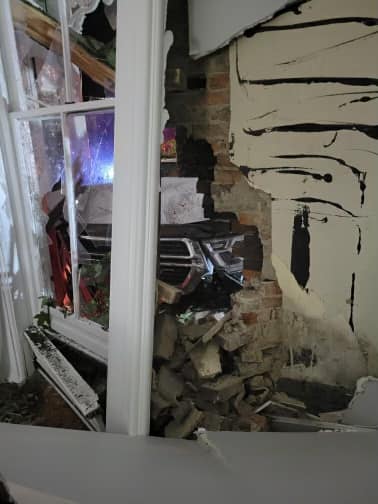 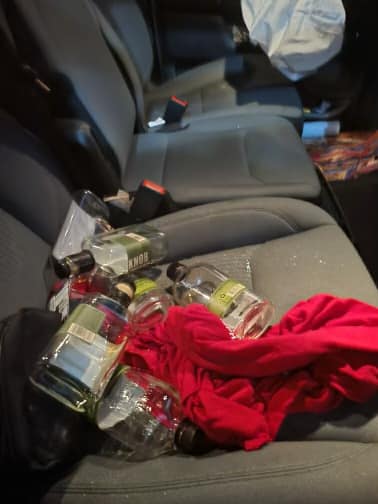 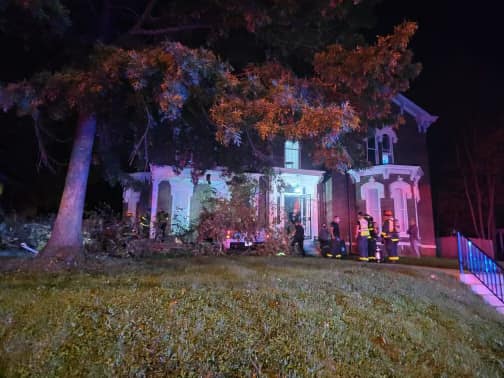