The fire began around 10:05 a.m. in the Hibernia Pass and Mathern Trail area. Something inside the truck caught on fire and onlookers as well as two sanitation workers noticed the smoke quickly. The Lexington Fire Department (LFD) was called at 10:08 a.m.

The LFD got to the scene and extinguished the fire. The standard practice in this scenario is to dump the load, put the fire out and then the garbage will be cleaned up.

No property was damaged and there were no injuries. The truck was not destroyed and continued on to pick up the remainder of the route.

Crews were waiting on a grapple truck so it could spread the trash out and crews could put foam on the trash. 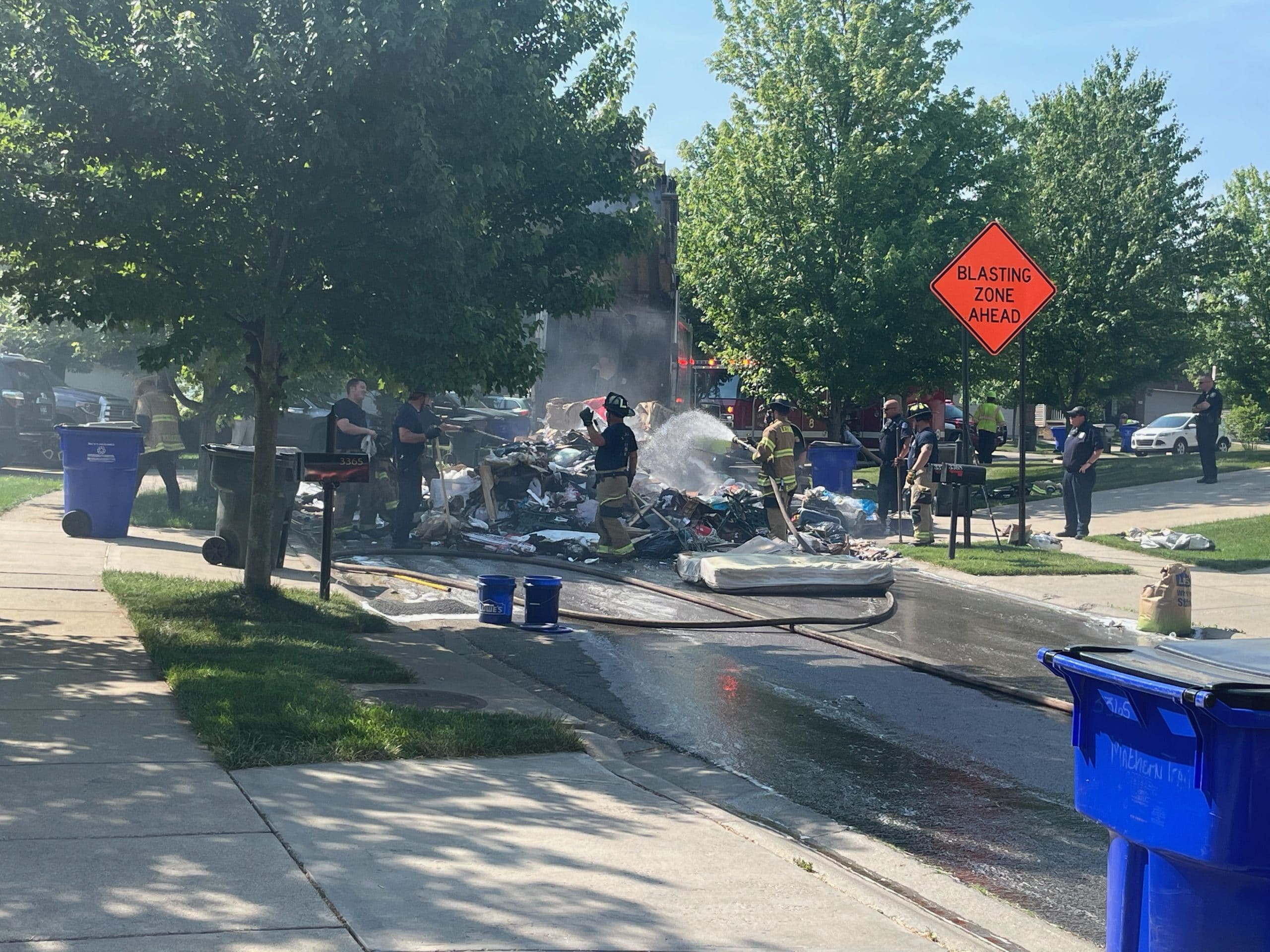