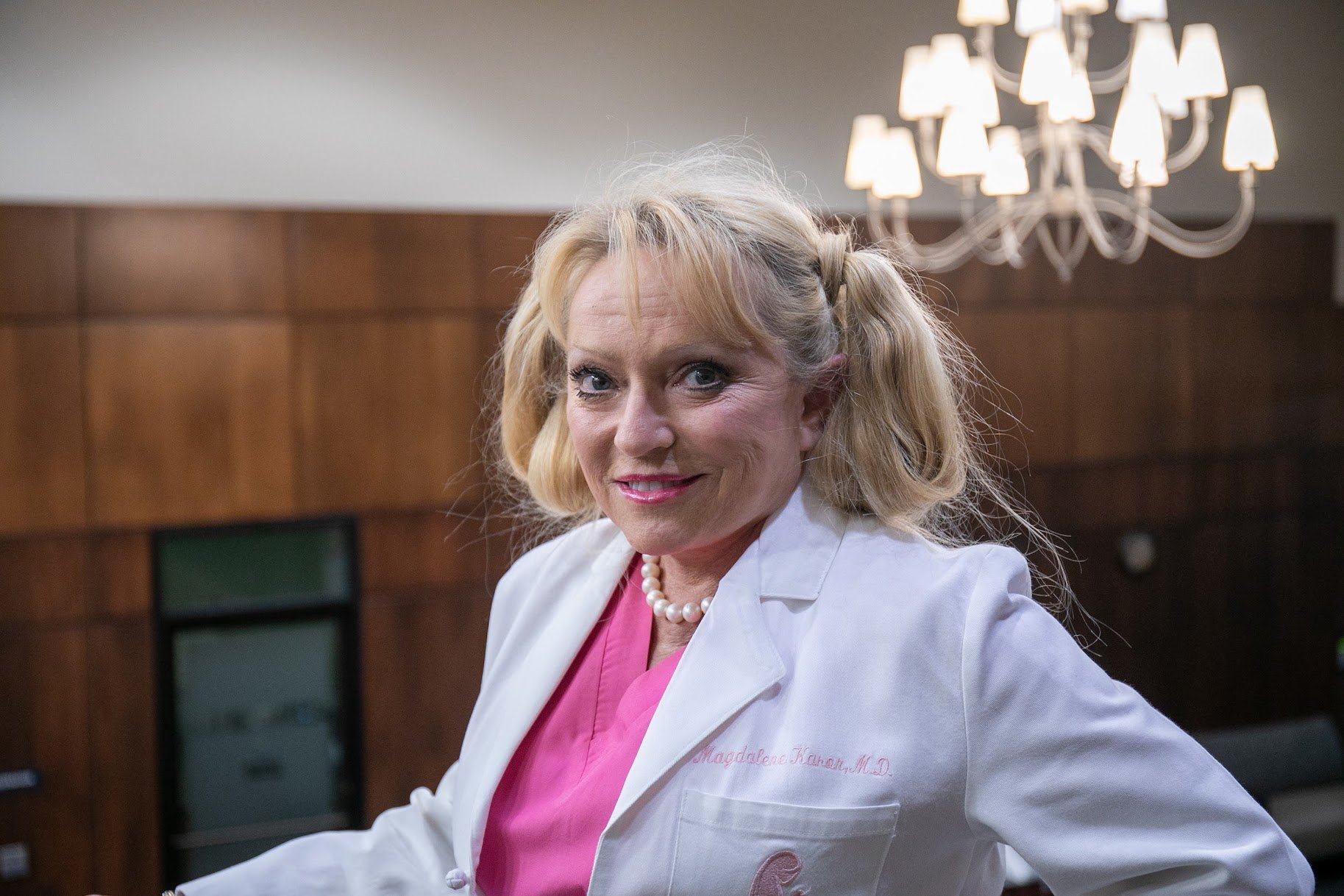 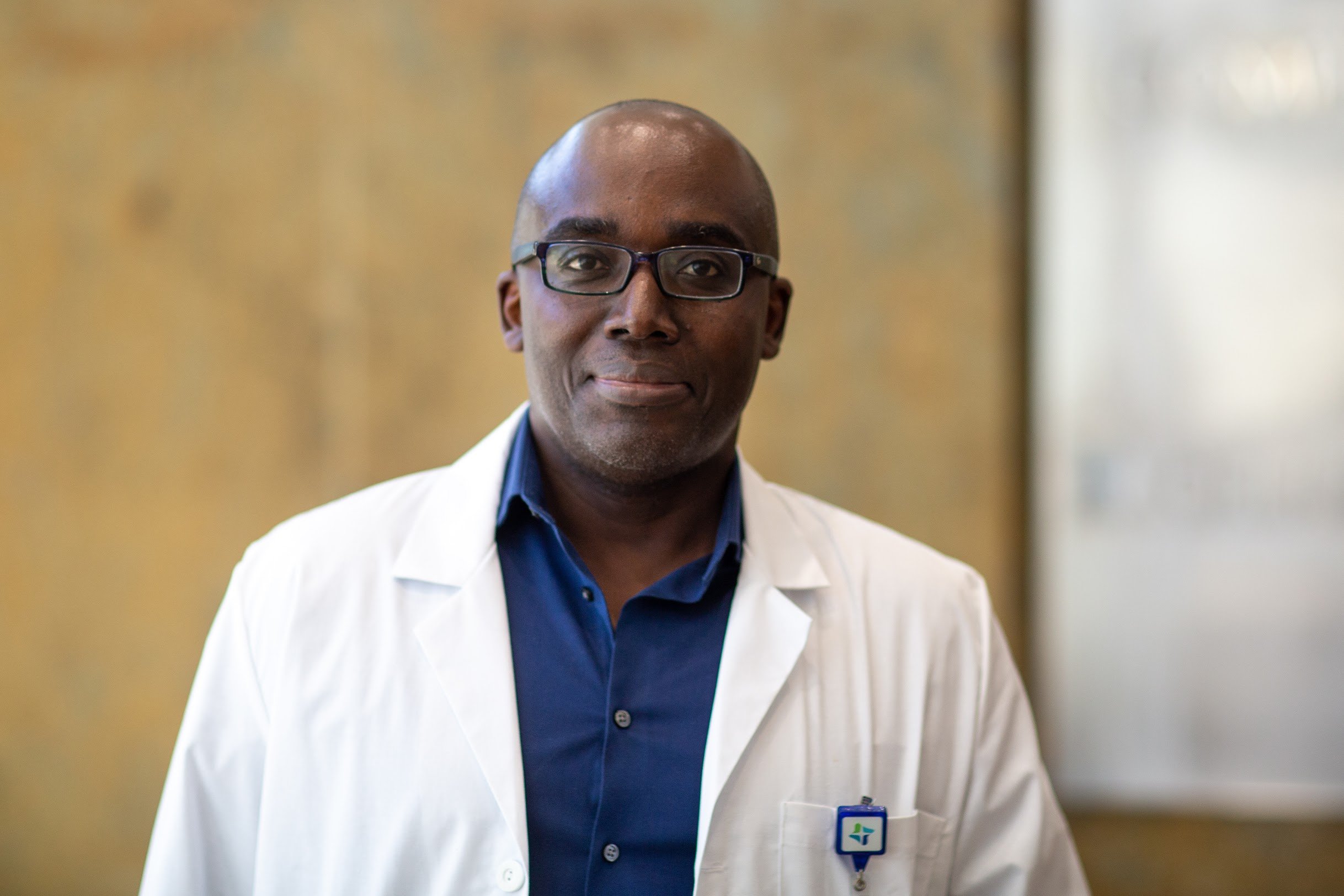 who works to bring wellness, healing and hope to patients and families, as well as exhibits the core values of reverence, integrity, compassion and excellence.

Dr. Ghansah was nominated by Dorthea Lemay, a nurse at Saint Joseph Hospital.

“Dr. Ghansah is very wise and is able to anticipate what patients need,” said Lemay. “He always prepares the nurses for all possible scenarios before patients awaken, and throughout the process of weaning the ventilator and support equipment. Although Dr. Ghansah’s patients are deeply sedated during immediate postoperative recovery, he is very particular with all of the details surrounding the nurse who takes over care. His attention to detail and how he stays at the bedside to ensure their stability through the transition is simply the very best.”

Dr. Ghansah is known among his colleagues for emitting kindness and compassion, and bringing light to others through his smile.

Originally from Ghana, he left home after high school to study medicine at the University of Leipzig in Germany. While completing his degree, Dr. Ghansah was offered a residency in the United States, which eventually brought him to Lexington and Saint Joseph Hospital.

Dr. Ghansah says it was his late father impressing upon him the importance of having a vocation where he could be of service to others that led him to become a physician.

Dr. Ghansah said, “This award confirms that even if we mostly remain unseen and unheard, what we do as anesthesiologists matter and is appreciated.”

Dr. Karon was nominated by Kelly Johnson, a nurse at the Women’s Hospital at Saint Joseph East.

“She lives our core values,” said Johnson. “She is very respectful of patients and staff, carries integrity and is very compassionate to everyone. Her excellence is evident daily in her patient care. She is always on the cutting edge and trying to improve women’s care and outcomes.”

Dr. Karon was born in Warsaw, Poland during the Communist era – her father survived a German concentration camp and her mother came from Polish royalty.

Her family lost everything at the end of World War II and immigrated to the United States to give their daughter the best possible life, settling in Houston, Texas.

Dr. Karon said she excelled in science and decided to pursue a career in the medical field. After college, Dr. Karon attended medical school in Houston, which she followed by becoming a solo OB/GYN.

After 34 years in the medical field, Dr. Karon is still making strides. She helped start Saint Joseph East’s Robotic Surgery Program, which led to the hospital’s recognition as a Robotics Center of Excellence, and last year, Dr. Karon was the busiest Robotic Surgeon in Kentucky. 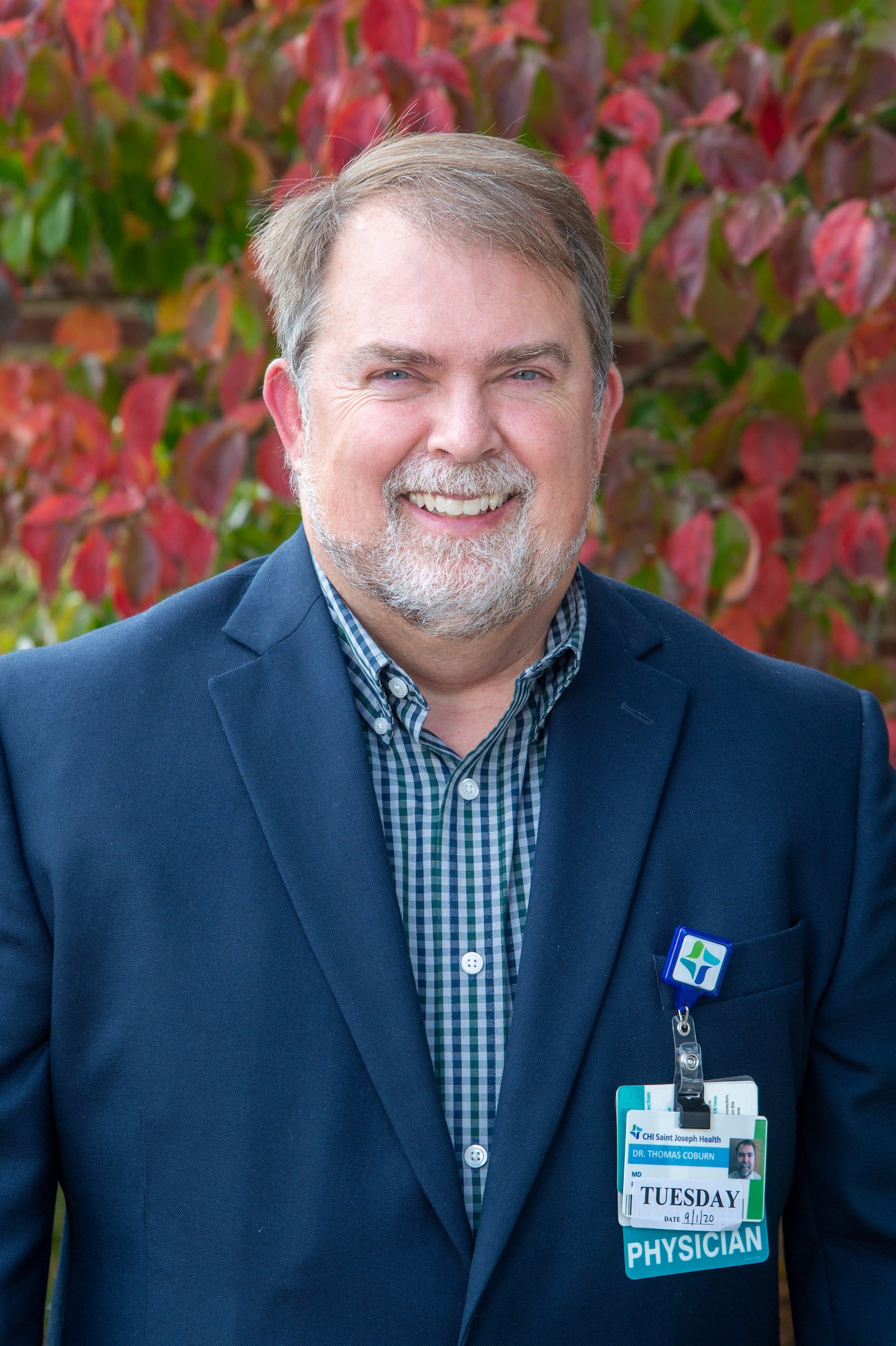 “I’ve worked with Dr. Coburn directly for more than eight years. The manner in which he conducts himself (both inside and outside of clinic) aligns completely with the culture and values our organization promotes. He’s caring, humble and committed to his Christian beliefs, yet inclusive, respectful and compassionate to those who may have different convictions. If a patient is struggling, he’s never too busy to stop and pray with them,” said Kesheimer. “He shows compassion to the disenfranchised and has repeatedly given moral support to employees in his medical practice who live with consequences of life choices that others might be tempted to judge harshly.”

Dr. Coburn grew up the son of a Methodist minister in Kentucky, living in many parts of the state before his family settled down in Danville when he was 12.

After completing his undergraduate work out of state, he returned to Kentucky to complete his medical degree and residency at the University of Kentucky. He said it was while he was serving the homeless at a soup kitchen in Washington, D.C., in 1987 that he knew he was being called to serve those that needed help.

For the past 20 years, Dr. Coburn has served the Jessamine County community, where he finds himself caring for some of the children of former patients that he also cared for at a young age. Dr. Coburn says he remembers his calling every day and is thankful to work for a company that shares his values and commitment to service.

“Russell is consistent in providing better quality of care each day to our patients. He is positive and has a positive effect on staff,” said Moore. “He takes the time to listen to the patient and their family. He takes the confusion and complexity out of health care and breaks it down for better understanding. He always lends an extra hand in providing excellent patient care. He will never refuse to see a patient. Patient care always comes first for Russell.”

Crawford grew up in Manchester, Ky., and says becoming an APRN was very personal to him – his family has an extensive history of coronary artery disease and cancer. He completed his undergraduate work at Eastern Kentucky University and received his graduate degree from the University of Cincinnati.

He was eventually hired as a cardiology specialist at Saint Joseph Hospital, and colleagues say his patients always talk about Crawford’s bedside manner and how he takes the time to listen and answer any concerns they may have.