The Richmond Police Department says no charges have been filed at this time.

Investigators say 22-year-old Savannah Spurlock was last seen on Friday leaving with two men from ‘The Other Bar’ located at 319 South Limestone in Lexington.

Police released a picture of the three as they left the bar.

One of the men left the area in a black Chevy S-10 pickup, according to police.

Spurlock has multiple tattoos, including a rose on left shoulder, “I can do all things through Christ which strengthens me” on right side torso, “I’m her daughter” on her back.

The Richmond Police Department asks anyone with any information on this case to give at (859)624-4776 or email information to detective@richmond.ky.us 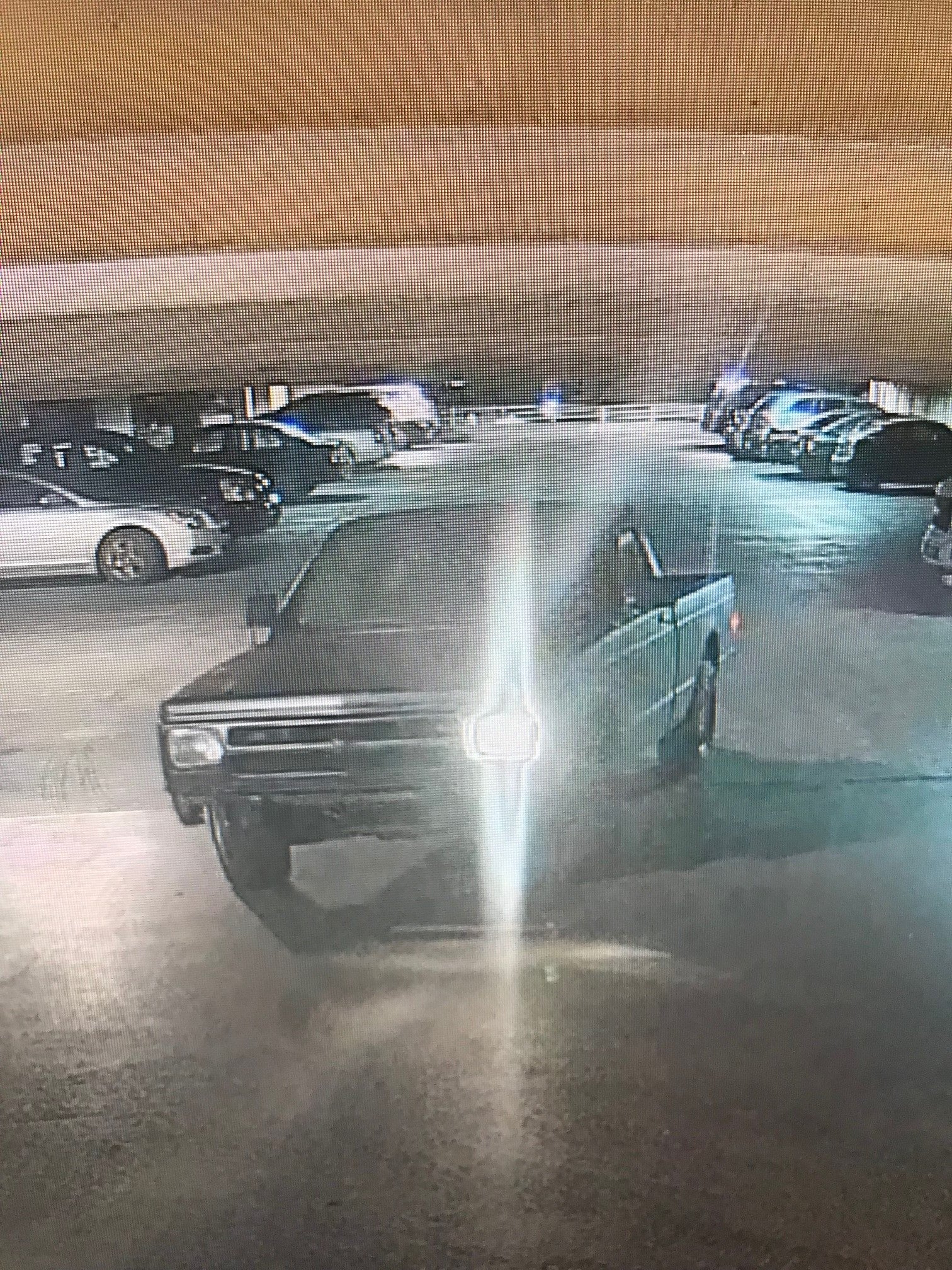 Truck driven by one of the men last seen with Savannah Spurlock . 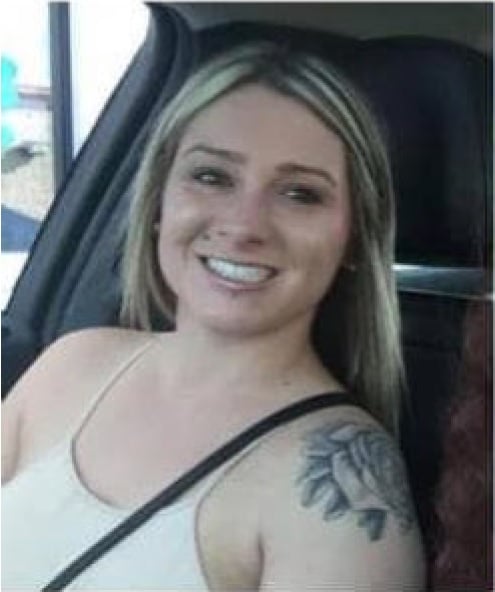