Reward offered for return of stolen truck in Frankfort

FRANKFORT, Ky. (WTVQ) – The owner of a truck sales business in Franklin County is offering a $10,000 reward for the return of a stolen truck and successful prosecution of those responsible for the crime.

In a post on its Facebook page, the Franklin County Sheriff’s Office says around 3:30 a.m. on April 7, 2021, a dark-colored SUV entered the lot at Stiger’s Truck Sales on US 127 in Frankfort.

The post says the driver and another person then stole a white 2011 Dodge 4500 truck.

The sheriff’s office asks for the public’s help to recover the stolen truck. 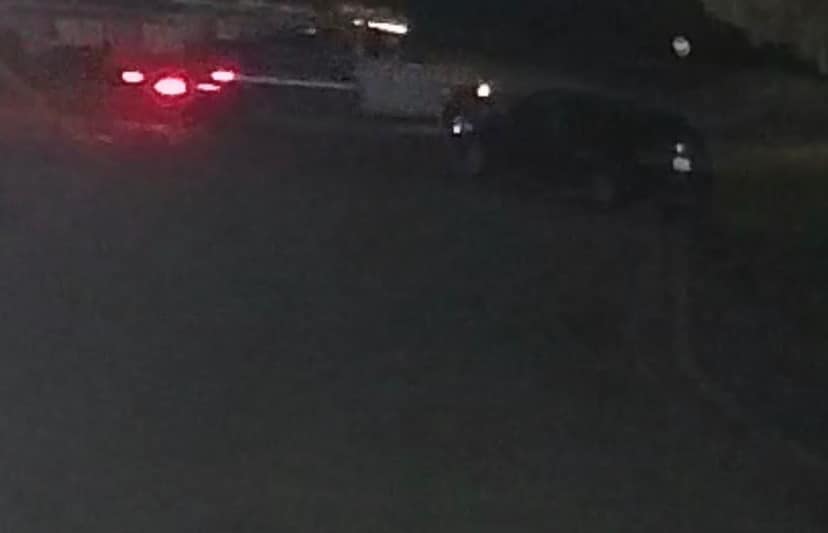