Erica Bivens,
WOLFE COUNTY, Ky. (WTVQ) – The Wolfe County Search and Rescue Team responded to an injury in the Red River Gorge on Monday afternoon.
According to the team, they responded to a woman with a lower leg injury who was hiking near Hanson’s Point around 1:30 P.M. when, “she took a stumbling misstep, resulting in the non-ambulatory injury.”
Rescue crews said they quickly located the patient on an unofficial trail where she was carried about two miles back out to Tunnel Ridge Road a few hours later.
The team thanked a couple of Good Samaritan hikers for offering to help. 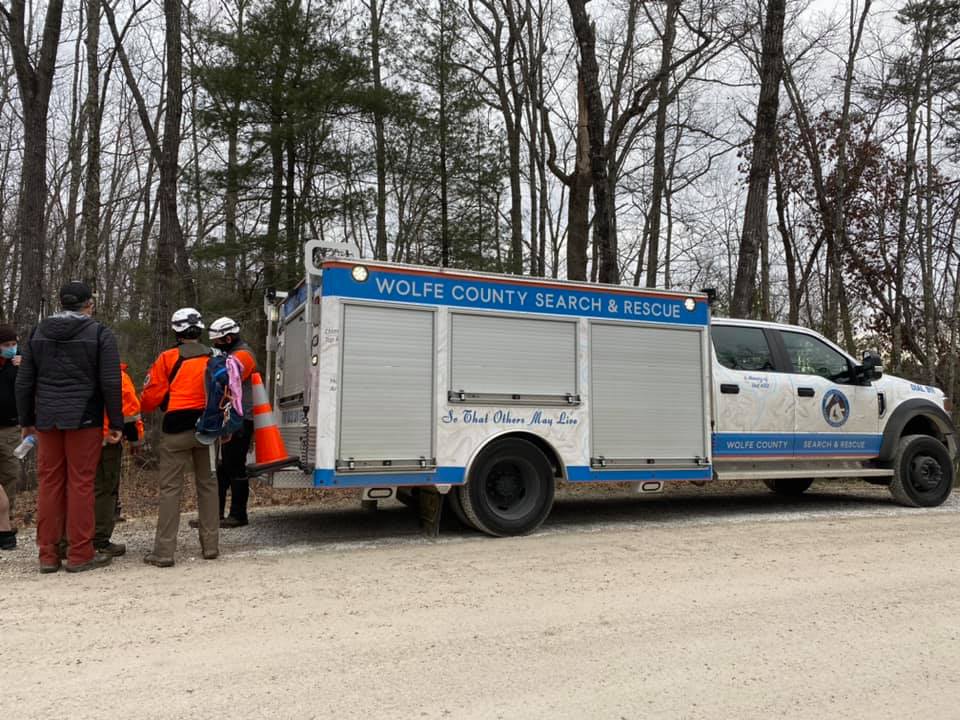 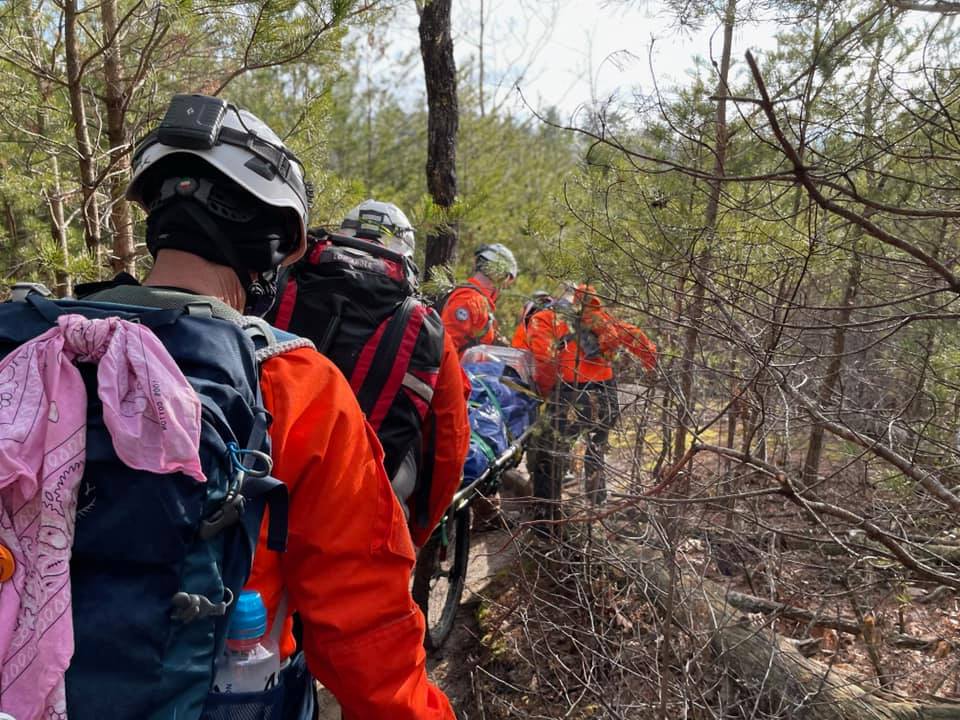 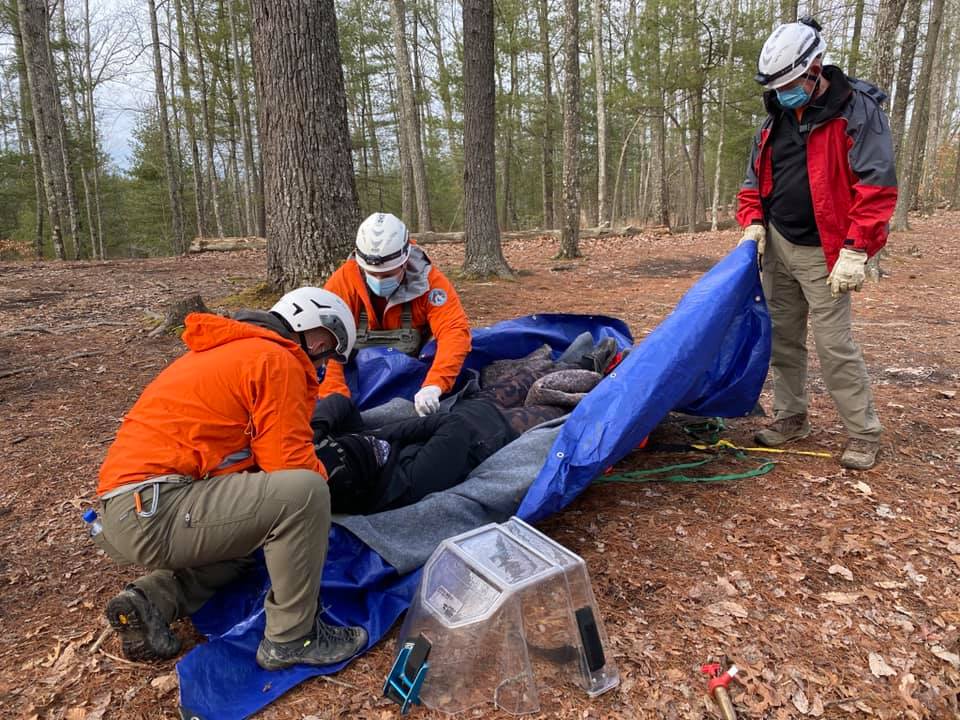