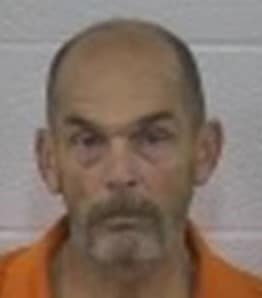 According to Laurel Couty Sheriff John Root, 54-year-old Ronnie Hoskins, of Tyner, Ky., is charged with third-offense DUI, driving on a suspended license, third-degree drug possession, possession of paraphernalia, and using a hand-held phone following the accident on Highway 30 about nine miles north of London.

Hoskins was southbound on KY 30 in a Chevrolet Aveo minivan when he swerved into the northbound lane, sideswiping a GMS Sierra pickup and a trailer it was towing, the sheriff said. The pickup was driven by 46-year-old Hobart Baker, of Manchester.

The impact peeled the side off the van and knocked the trailer off its double axles. 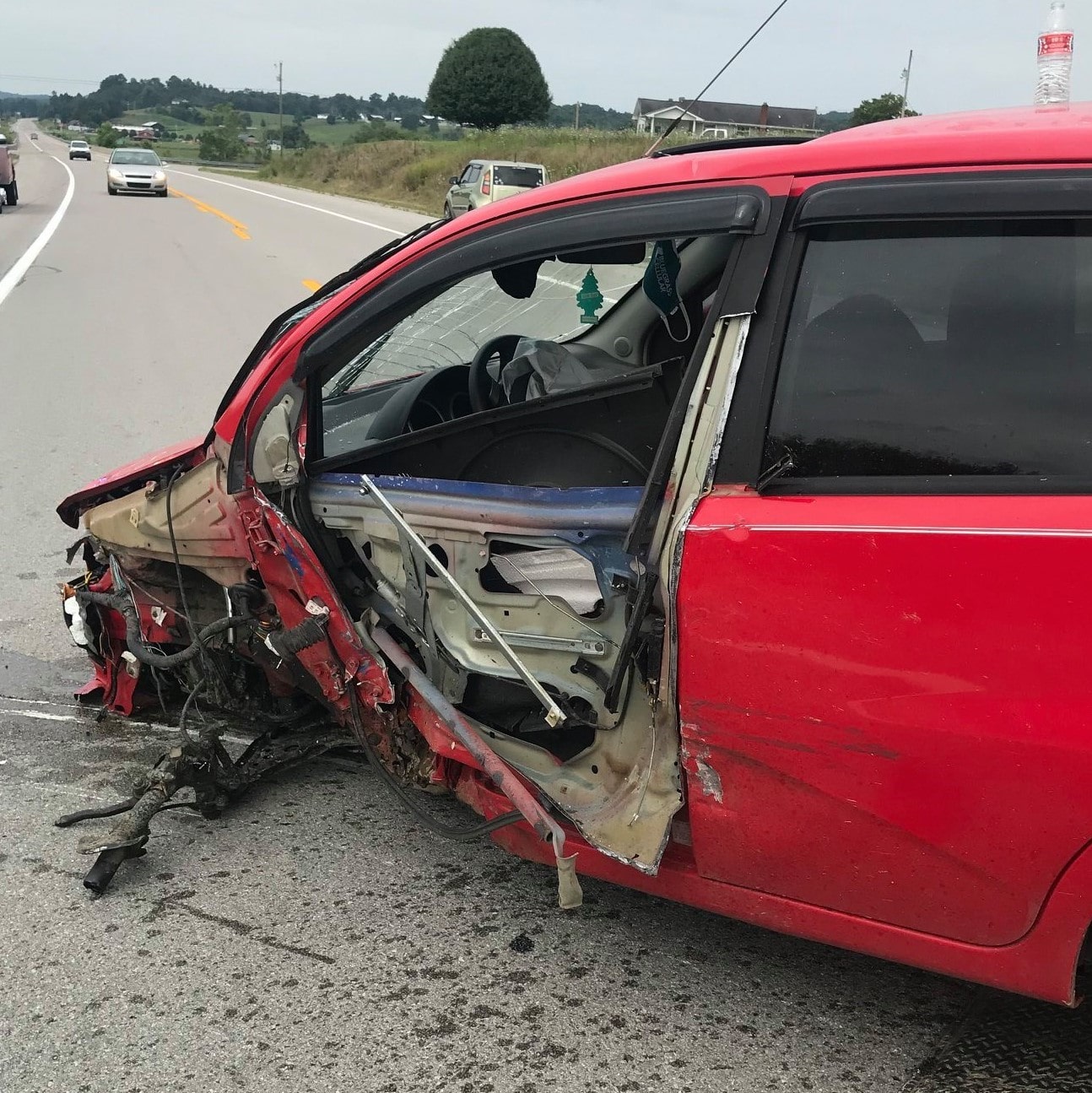 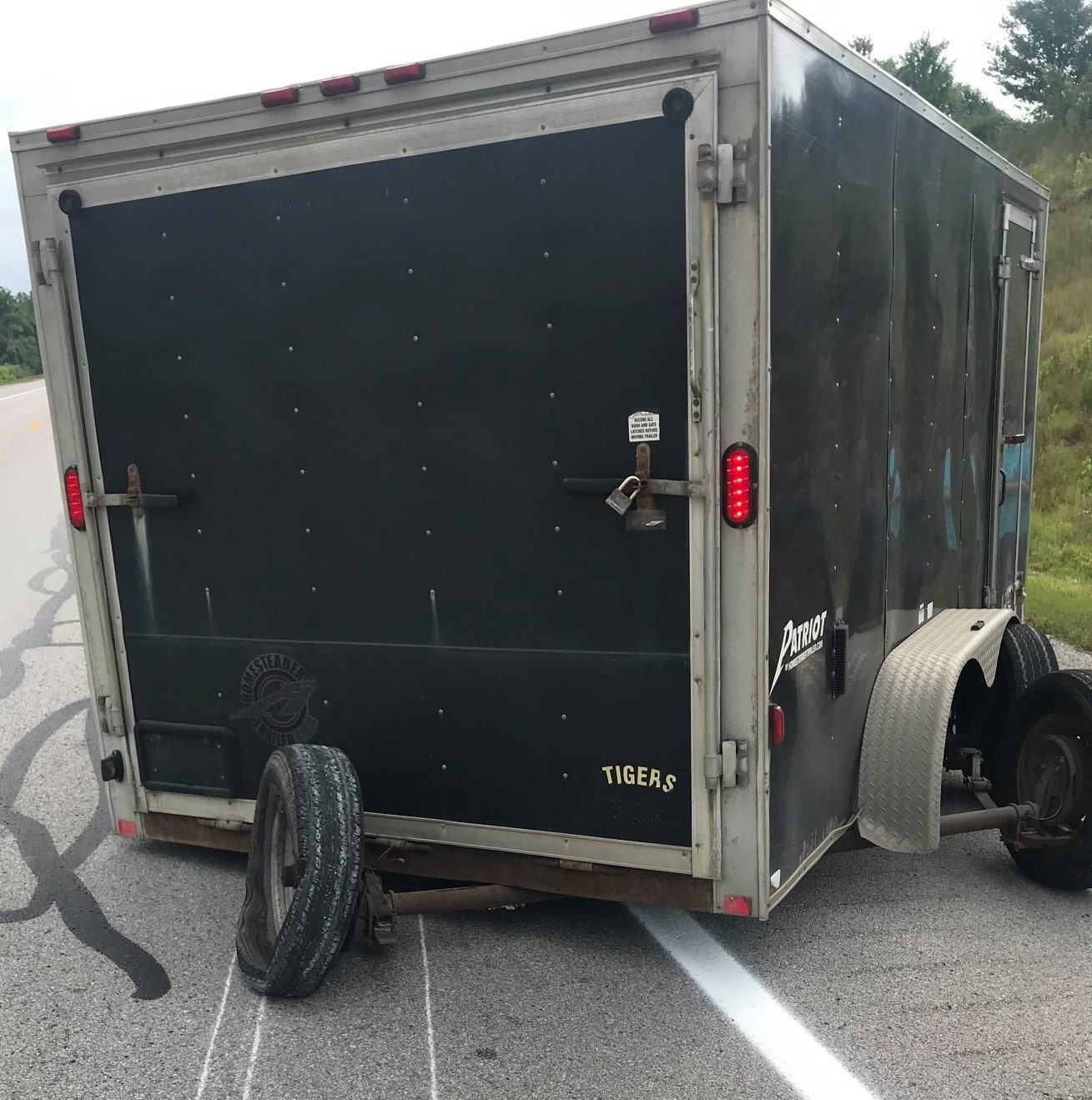 Investigating deputy Robert Reed reported reported Hoskins was “swerving all over the roadway and speeding” and “talking on a cell phone at the time of the collision,” according to the sheriff.

A Rockcastle County Sheriff’s deputy assisted at the scene.