MCKEE, Ky. (WTVQ) – The funeral for a soldier from McKee who was killed in 1944 during World War II and whose body was identified in July has been rescheduled for next month.

According to Lakes Funeral Home in McKee, visitation for Army Pfc. Berton J. McQueen is 10 a.m. to 2 p.m. Oct. 16 at the Jackson County Veterans Memorial in the Bond Memorial Park, 20 McCammon Ridge Road in McKee, with the service to follow.

The service had been set for earlier in September but the family rescheduled because of the surge in COVID cases in the community.

MCKEE, Ky. (WTVQ) – The remains of a soldier killed during World War II will be interred Sept. 18 at the Wind Cave Baptist Church cemetery in McKee.

The funeral for Army Pfc. Berton J. McQueen will be performed by Lakes Funeral Home, McKee, preceding the interment, the Pentagon announced Thursday. 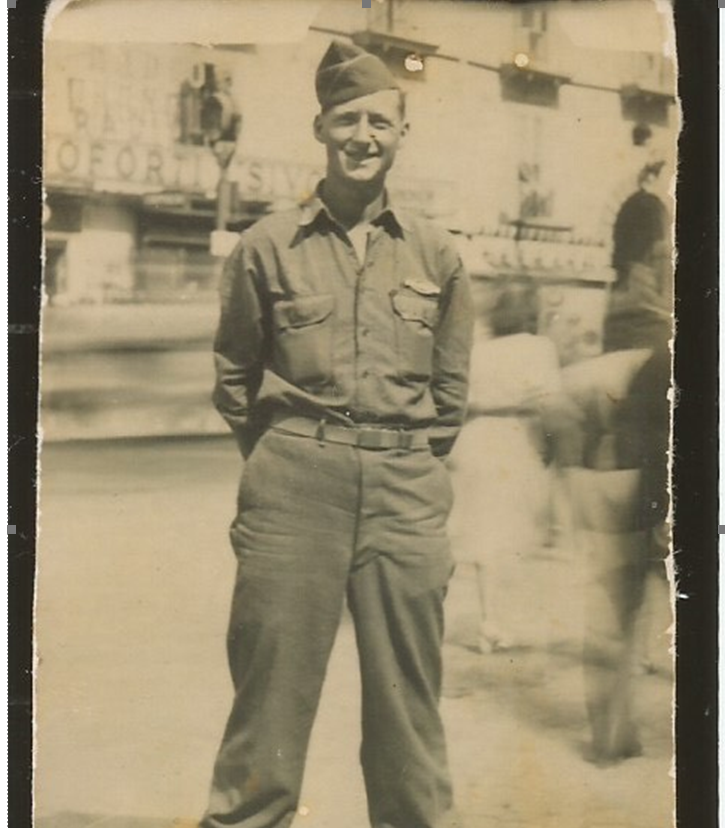 unit’s hasty exit from a city in late 1944 during World War II has been identified.

According to the Pentagon, in the fall of 1944, McQueen was assigned to Company D, 1st Battalion, 141st Infantry Regiment, 36th Infantry Division.

In August, his unit landed on the southern coast of France as part of Operation DRAGOON. After securing the coastal ports, the 36th ID drove north, meeting with the D-Day invasion force before turning towards Germany.

On Nov. 22, 1st Battalion engaged in a battle with enemy troops in in Clefcy, a town in the Alsace region. McQueen’s company moved into the town to support the battle, but was pursued by German infantry.

He was mortally wounded by German artillery shrapnel and taken to an aid station where he died Nov. 23 after 1st Battalion had been forced to abandon Clefcy. German troops withdrew from the area several days later, but McQueen’s body was not found.

The American Graves Registration Command (AGRC) was charged with recovering the remains of fallen service members in the European Theater following the war.

In April 1946, remains later designated X-6093 St. Avold were recovered from where they had been buried in a garden in Clefcy. They were unable to identify the remains, and X-6093 was interred in the Normandy American Cemetery in Colleville-sur-Mer, France.

Following exhaustive historical and scientific research, DPAA officials concluded X-6093 were strongly associated with McQueen. The remains were exhumed in June 2019 and transferred to the DPAA Laboratory at Offutt Air Force Base, Nebraska, for analysis.

McQueen’s name is recorded on the Walls of the Missing at the Epinal American Cemetery, an American Battle Monuments Commission site in Dinozé, France, along with others still missing from WWII.

A rosette will be placed next to his name to indicate he has been accounted for.