UPDATE: (06/11/2020 6:30 a.m.) – A missing swimmer in Wolfe County has been found. According to Wolfe County KY Emergency Management, several rescue squads from surrounding counties participated in the search for 19-year-old James Lovelace, of Breathitt County, who went missing Monday in Campton Lake.

The post says well trained technicians along with two K9’s helped locate the individual Wednesday evening, “An under water rover / drone was used in the alerted area and was successful. The Grayson Dive Team was utilized in the recovery of the victim.” 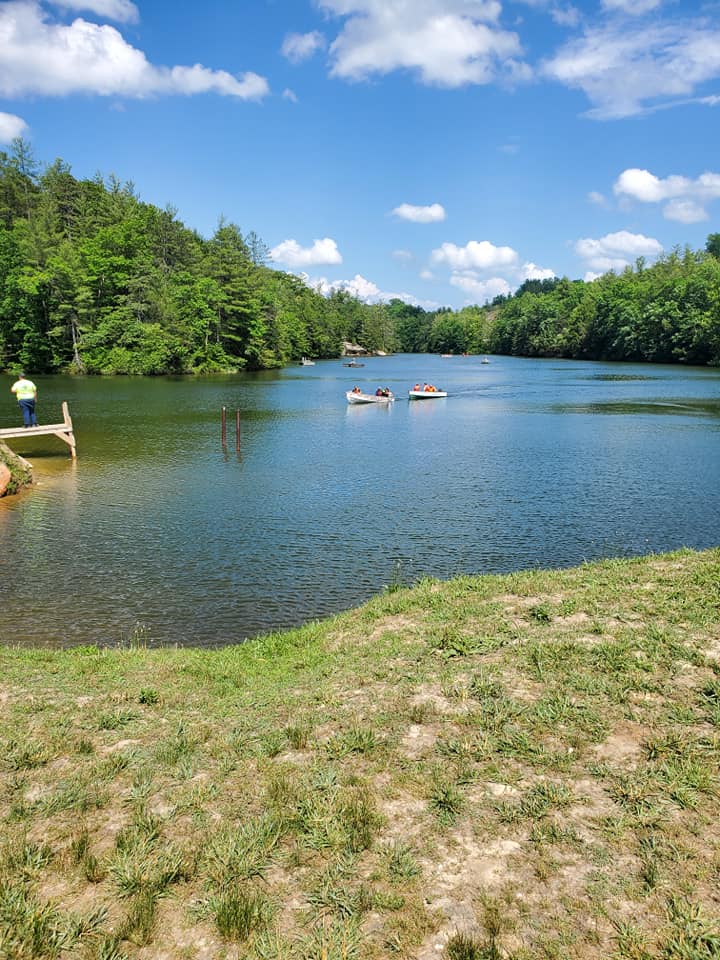 WCSR says the man swam across the lake to sit at natural bench near a cliff line when he went under Monday afternoon around 3 p.m.

On Wednesday, rescuers said underwater drones are being used.

Monday night there was little to zero water visibility and divers had trouble with the cold water temperatures near where the man disappeared.

As of Tuesday afternoon, the search was considered a recovery mission for the man’s body.

WCSR says it called in backup from the Brown County dive team and Magoffen County is also on its way with an underwater camera.

There are spots of interest WCSR says it has identified once the extra help gets to the search spot.

Fourth of July events in Lexington