PRESTONSBURG, Ky. (AP) – A Kentucky businessman has purchased a large statue of Abraham Lincoln and office space belonging to a disability attorney convicted of fraud and sentenced to 27 years in prison.

The Lexington Herald-Leader reported Thursday that Jerry Flannery purchased the statue and some 11 acres in Floyd County, including five mobile homes where Eric C. Conn operated his business. He plans to commercially develop the property.

Flannery says he’ll donate the Lincoln statue to a local court for its transfer to Middle Creek National Battlefield, a Civil War site near Prestonsburg.

Conn agreed to pay the government about $5.75 million when he pleaded guilty. Under an agreement, money from the sale of his property would be used to pay that debt. 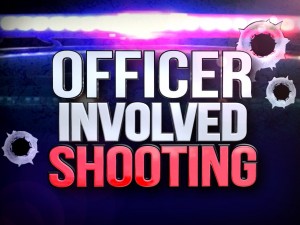 Students and teacher killed in school shooting in Texas