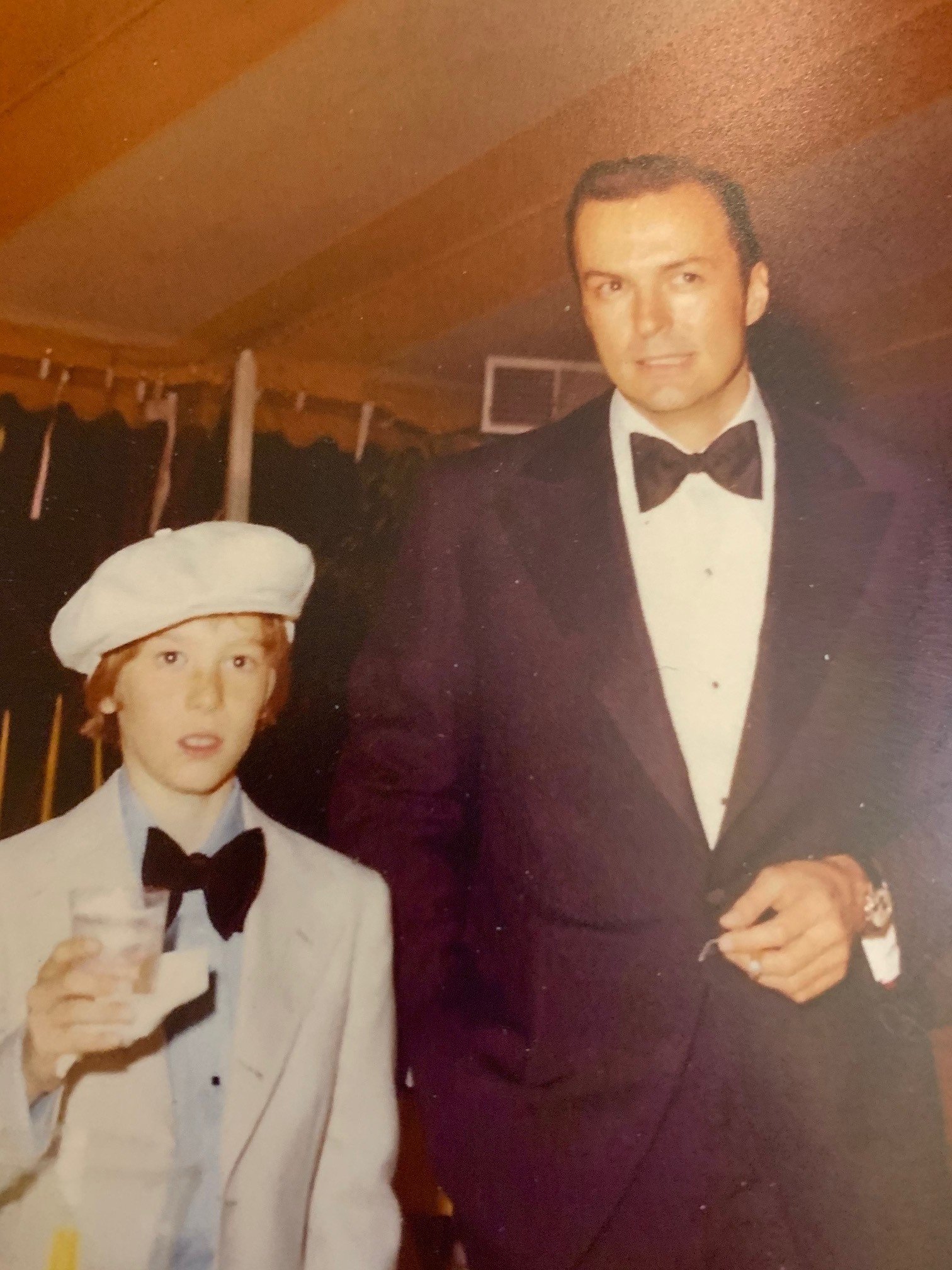 He was 85. He died at his home at about 1:30 p.m. Tuesday, confirmed Ruth Ann Childers, a family friend.

A celebration of life will be held at a later date, Childers said. Milward Funeral Directors is in charge of arrangements. 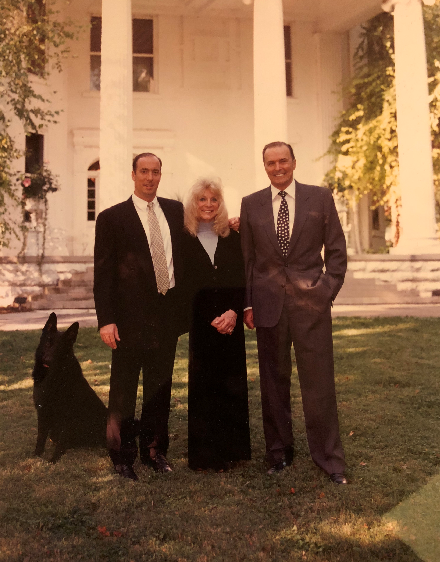 Madden, right, with his late wife, Anita, and their son, Patrick, left, who survives his parents.

According to what Childers, Madden had been ill and had a brief stay in the hospital last week but had returned home. She said coronavirus was not a factor in the death.

Madden and his wife, Anita Madden, were well-known figures in the horse industry and philanthropic circles. They were married for 62 years before her death in 2018 at the age of 85.

Preston Madden took over their breeding operation at Hamburg Place, the family farm off Winchester Road, in 1956.

In the 1990s, their son, Patrick, helped them transform much of the 2,000-acre property into one of the largest retail and residential developments in the region.

According to the Herald-Leader, Madden’s grandfather, John E. Madden, founded Hamburg Place in 1898, and the farm went on to produce five Kentucky Derby winners and five Preakness Stakes winners. In 1987, one of the most notable, Alysheba, bred by Preston and Anita Madden, won both.

Madden was born in Lexington and graduated from Culver Military Academy. He attended Stanford University and the University of Kentucky.

The couple helped found the Bluegrass Boys Ranch, which was the beneficiary of the funds raised by the Maddens’ Derby parties.

He is survived by son, Patrick, and Patrick’s wife, Jennifer, and grandchildren Caroline and Michael.