Powell Rescue makes another difficult save 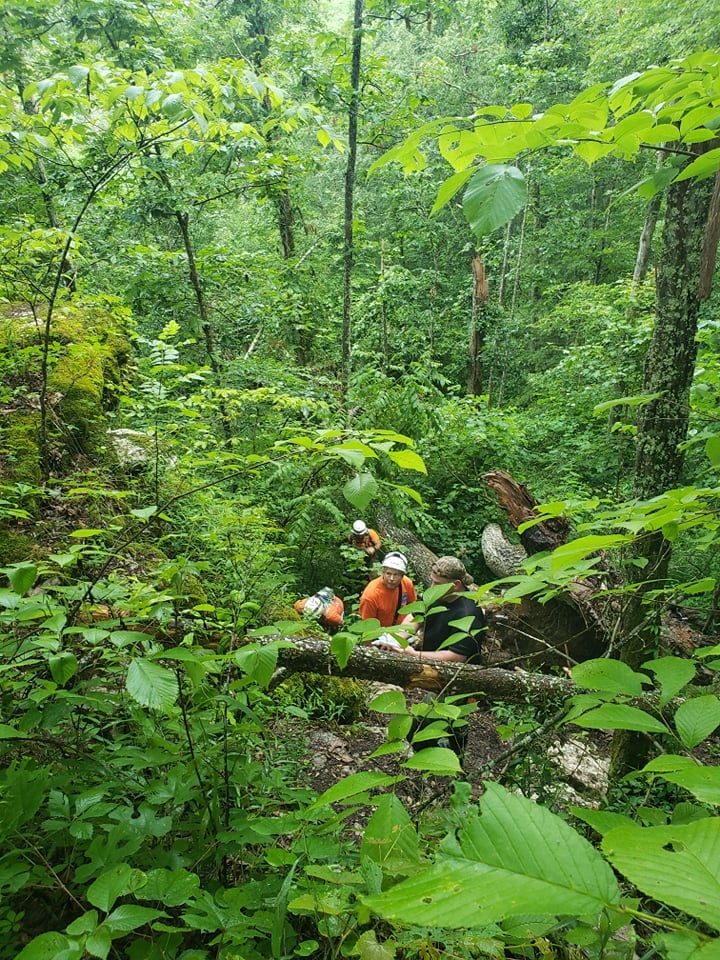 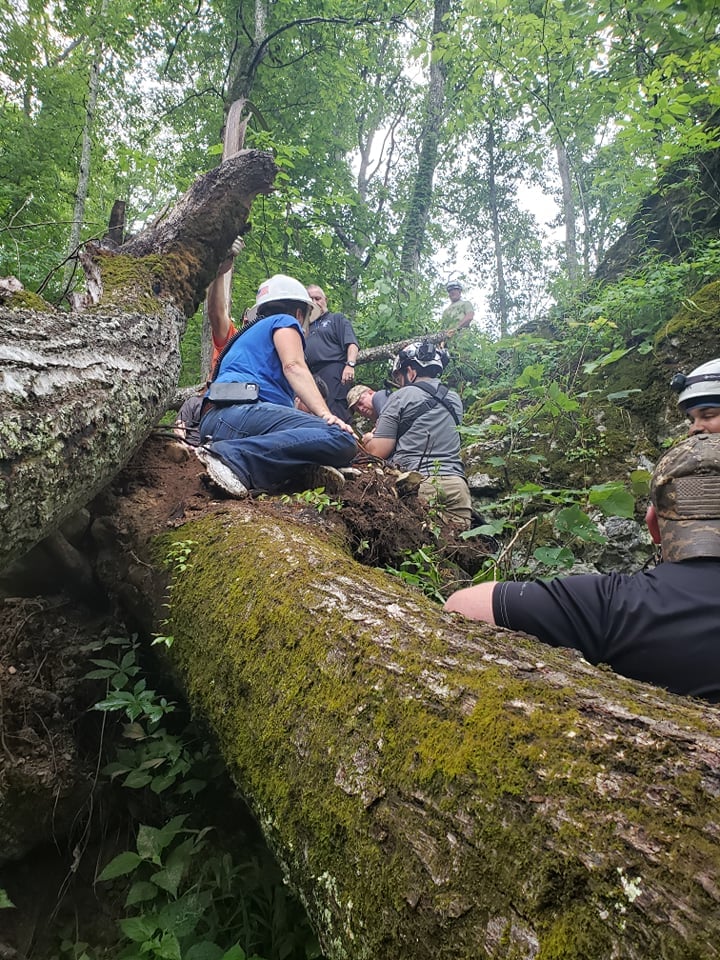 responding to a call for a hiker who had collapsed on the Ravens Rock Overlook Trail, a trail considered one of the most difficult in the gorge.

Powell County Emergency Medical Services were able to get to the hiker and begin providing treatment.

The hiker was suffering from heat exhaustion and dehydration, and had a history of other medical issues. PCSAR began setting up the rope system needed to get the patient off the trail and into the ambulance that was standing by.

Since this is not an official trail, the trail is more of a narrow path up the side of a hill and cliff where scrambling is required to ascend to the top, the team said in a social media post.

This difficulty of the the trail was made worse by the rain storm that passed through during the rescue. The trail was steep, slick and had many obstacles to work around.

The extraction nearly three hours. The hiker was transported to the hospital and is expected to make a full recovery, according to the department.