FRANKFORT, Ky. (WTVQ) – There were some scary moments Friday morning in Frankfort when the back portion of a parking lot collapsed and slid down the embankment into the Kentucky River.

It happened behind Crumbaugh Properties near the Capitol Avenue Bridge, according to a post on Facebook by Franklin County Fiscal Court.

The post says a parked SUV slid down the bank, stopping just short of going into the river.

The vehicle was recovered by a local towing company, according to the social media post.

No one was hurt, according to fiscal court.  The post says the couple who owns the vehicle and lives next to the site, relocated to new housing. 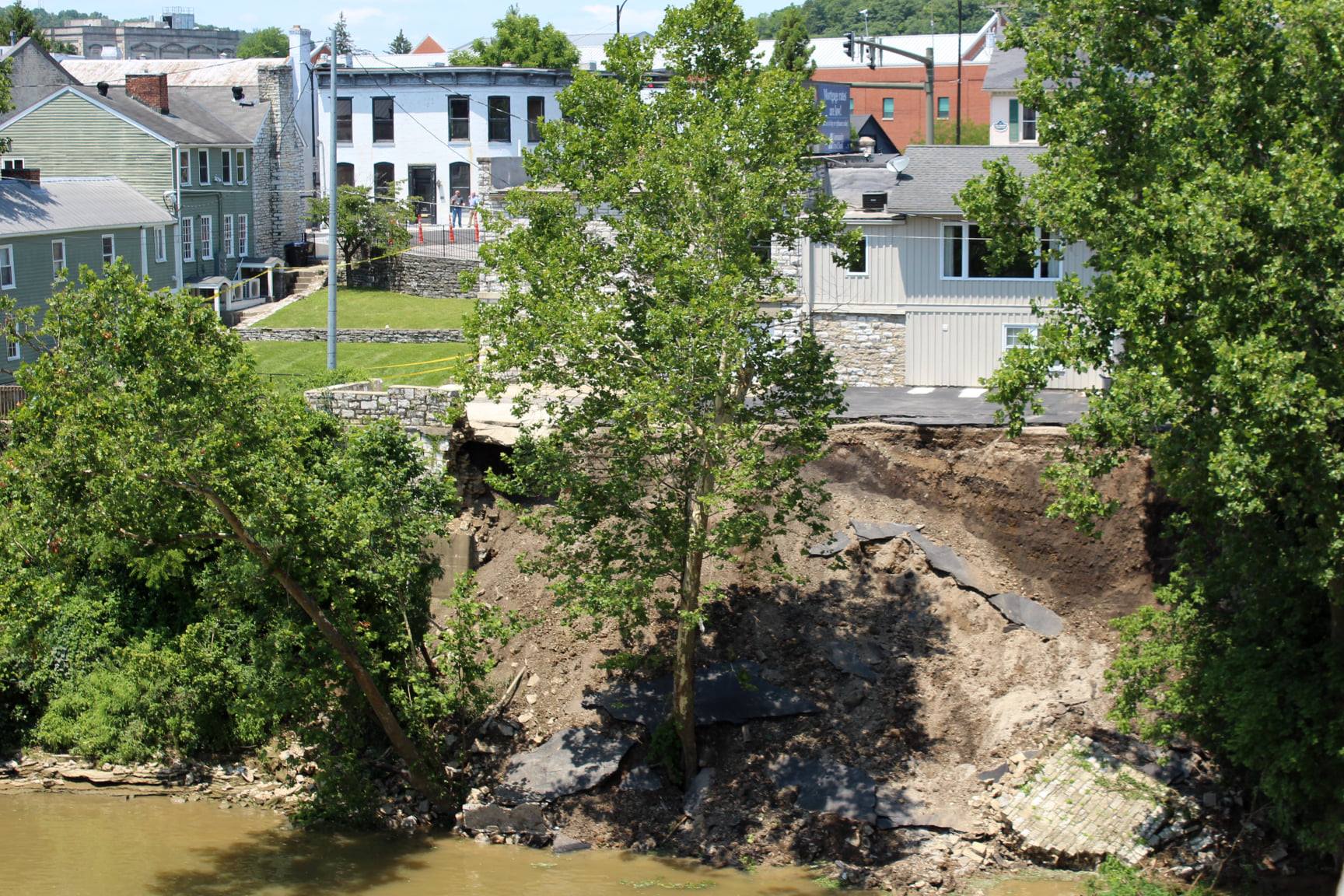 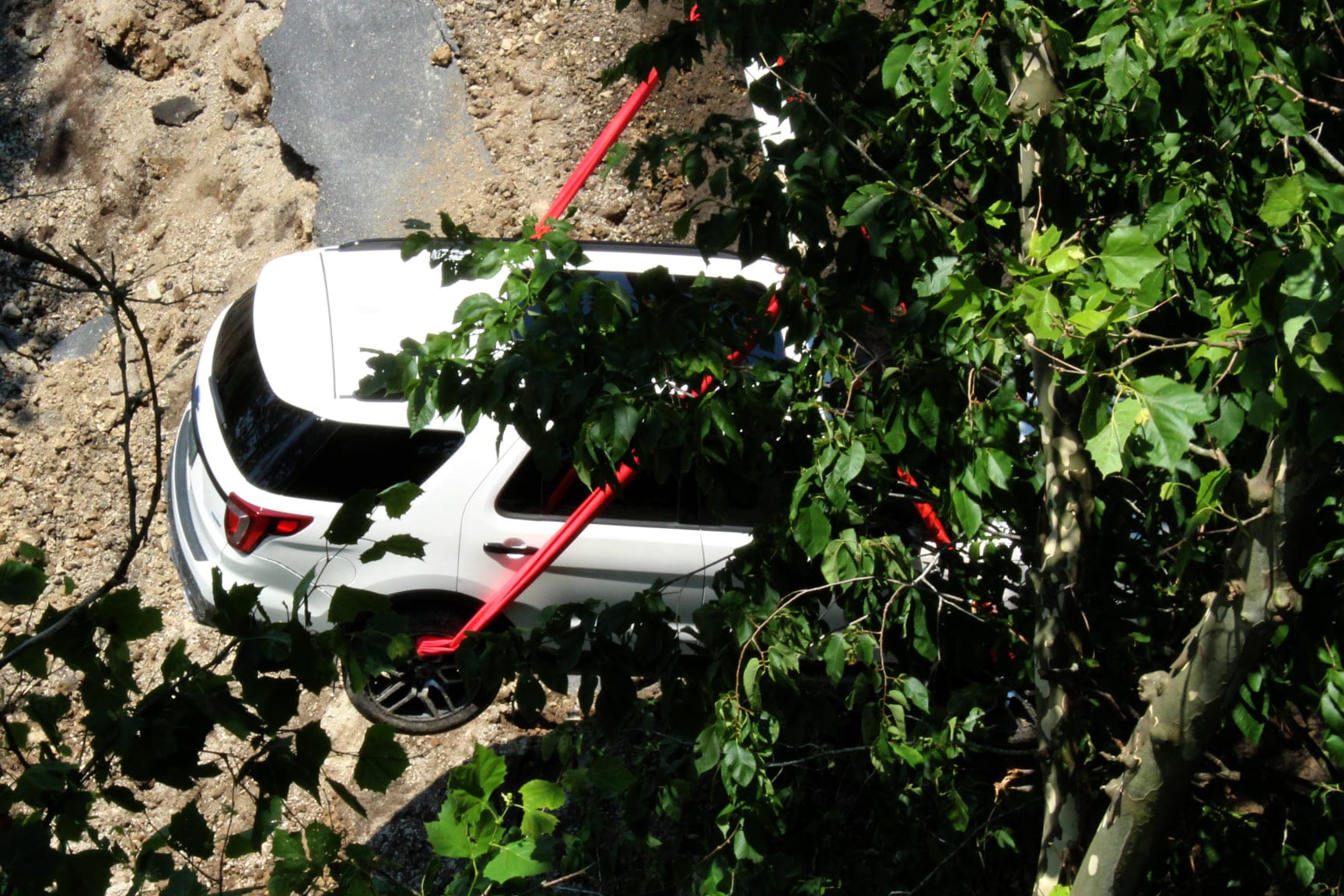 Over-the-counter hearing aids expected this fall in US