LEXINGTON, Ky. (WTVQ) – Lexington Police have added a new series of crimes on the department’s LexIDme site and is asking the public to help.

Cases featured on the page have video or photographic evidence linking individuals with an alleged crime, such as a theft or some other type of criminal activity. 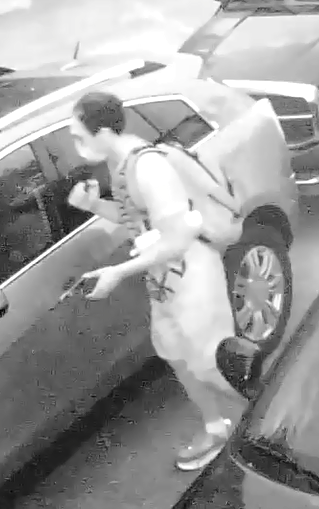 OFFENSE: The pictured suspect was seen concealing items at a local store.

When he was stopped by loss prevention employees, the suspect became combative and pushed two of the employees. The suspect got away with an unknown amount of merchandise, still hidden within his backpack.

Anyone who recognizes one of the suspects or has information can submit a tip through the page; the tip will go directly to the case detective.

Residents also can call (859) 258-3600 to speak directly with an officer or submit a tip anonymously through Bluegrass Crime Stoppers.