LEXINGTON, Ky. (WTVQ) – A family of three is safe after police say a truck slammed into their home Wednesday morning.

Police were called to the crash in the 800 block of Rebecca Drive around 2:20 a.m.

Police say 37-year-old Jason Lewis slammed his pickup truck into the front of the home then ran off.

They say Lewis was found blocks away, passed out in a yard.

He was arrested for driving under the influence and leaving the scene of an accident, according to police.

The homeowner says he, his wife, and his son were sleeping when they heard a loud noise coming from the living room.

According to the homeowner, there’s significant damage to furniture and broken pictures inside the living room where the truck hit.

He also says he’s thankful his family made it out safely. 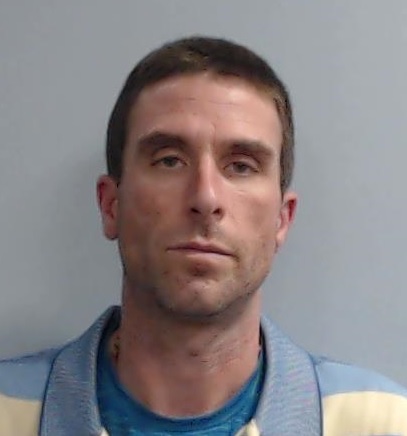