NICHOLASVILLE, Ky. (WTVQ) – Seventy five marijuana plants were taken out of a home on Wednesday, according to police.

Nicholasville Police officials say they were serving a search warrant on Brannon Road when they discovered a large amount of Marijuana inside the home.

They say several pounds of marijuana was also taken from the home.

The person living inside the home was arrested and charged with cultivating marijuana.

Their name has not been released. 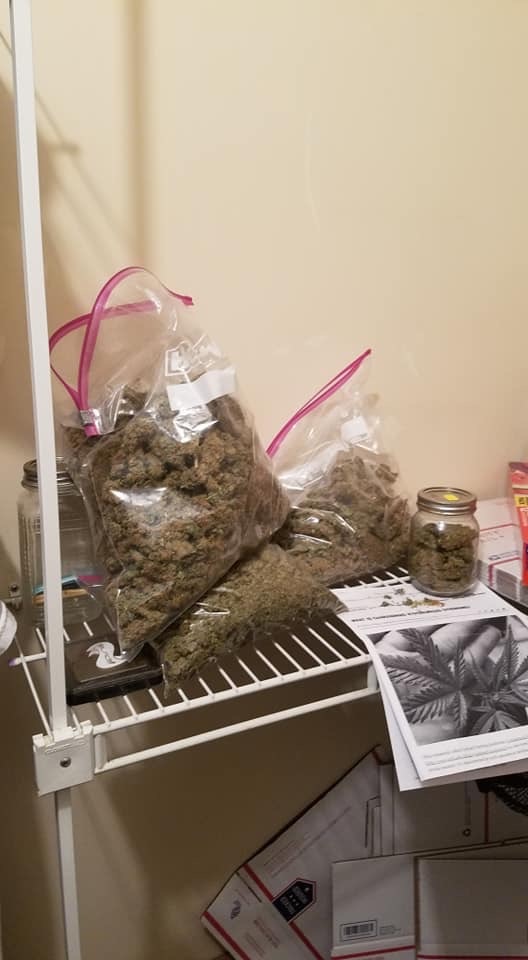