BARDSTOWN, Ky. (WTVQ) – A fifth person has been arrested i a drug investigation involving thousands of dollars i cash ad large amounts of meth, heroin and other drugs.

According to Bardstown Police, 42-year-old Chad Bennett, of Elizabethtown, is charged with drug trafficking after officers seized another $20,000, approximately 8.7 grams of heroin, 7.14 grams methamphetamine, three blotters of LSD, and .62 grams of an unknown substance.

That comes after $71,000 and more than four pounds of meth were seized last week. 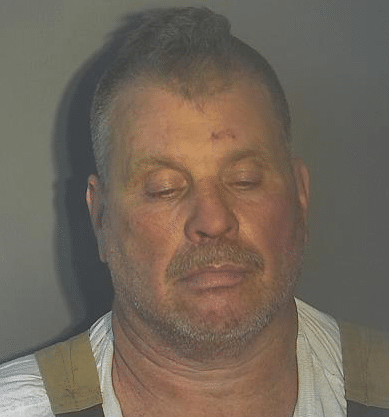 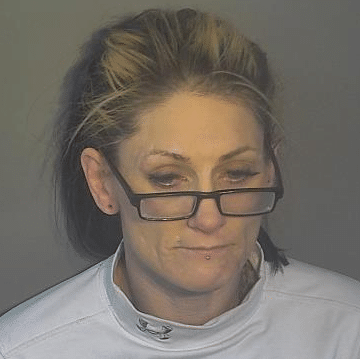 convicted felons in jail on drug and weapons charges after officers say they seized $71,000 in cash, 4.5 pounds of suspected methamphetamine and other items.

According to Bardstown Police, narcotics and patrol officers conducted a narcotics 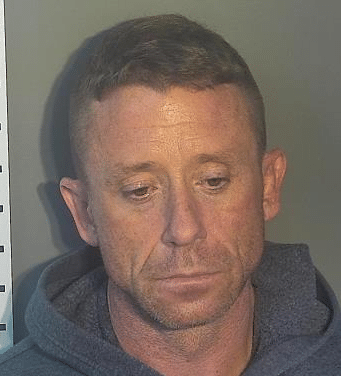 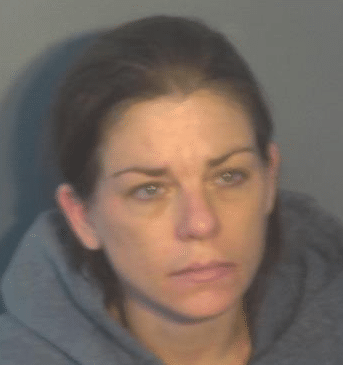 investigation that led them to a house on Kennedy Avenue.

There, officers seized handguns, packaging material and paraphernalia in addition to the drugs and cash, according to police.