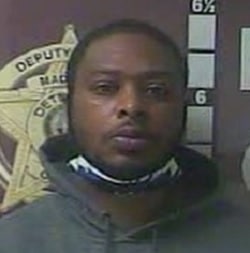 charges after police say they found several ounces of meth, heroin and cocaine, more than $11,000 in cash and $270 in counterfeit money during a search of a home.

The charges came following the search Monday afternoon at 2020 Central Court. Officers said they were responding to a drug complaint and after getting permission to search, seized: