NICHOLASVILLE, Ky. (WTVQ) – Nicholasville Police are looking for three people they say are suspected of stealing from a speedway on north main street.

Police released surveillance pictures of two women and one man on Friday.

According to police the three have been identified.

If you have any information on their whereabouts contact the Nicholasville Police. 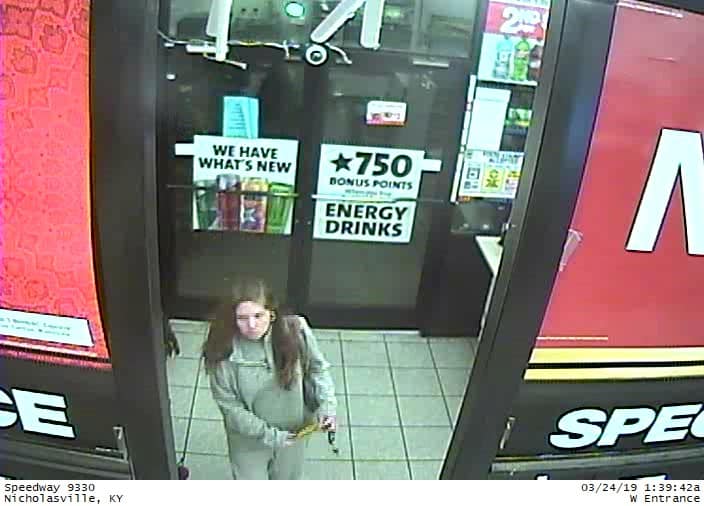 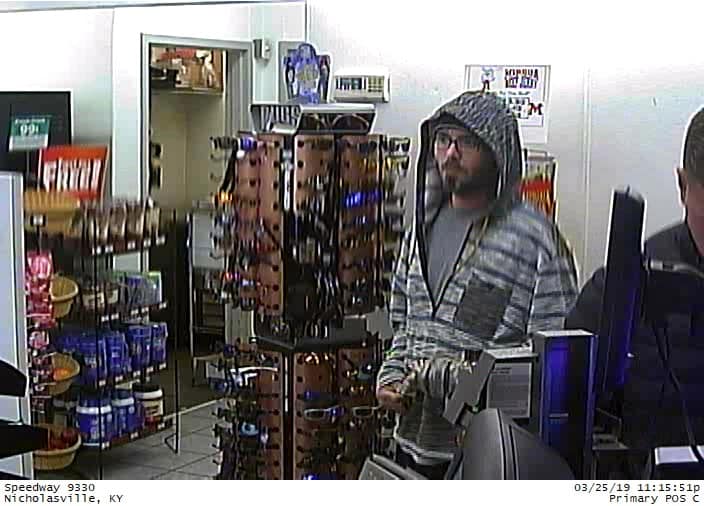