According to the Versailles Police Department, the burglars broke into the Ace Hardware on N. Main Street by forcing their way through a back door.

Police say that nothing else was taken, indicating that the suspects may have only looking for quick cash.

Community members have been sending in tips after the suspect’s pictures were posted on social media.

Investigators are going through surveillance video of the incident.

If you know anything about the incident or burglars, you are asked to contact the Versailles Police Department at 859-873-3126. 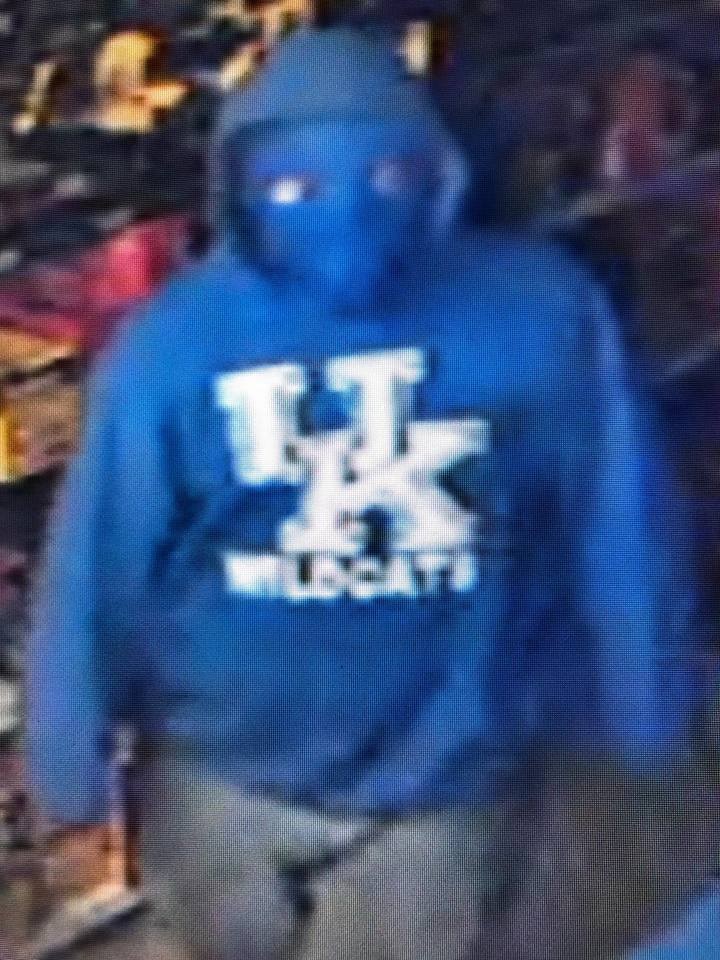 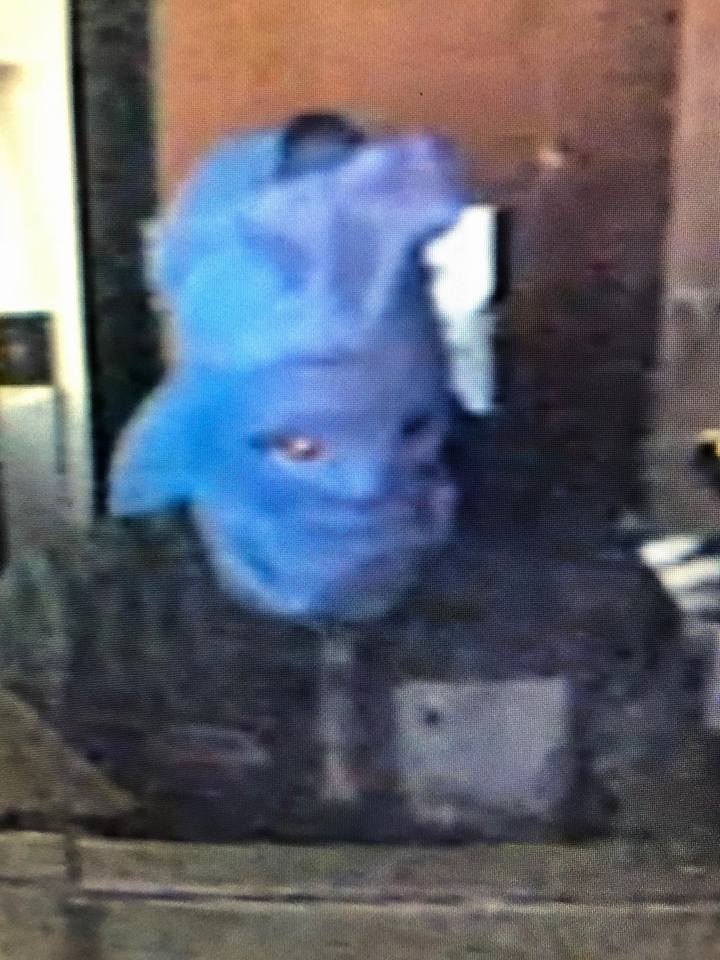 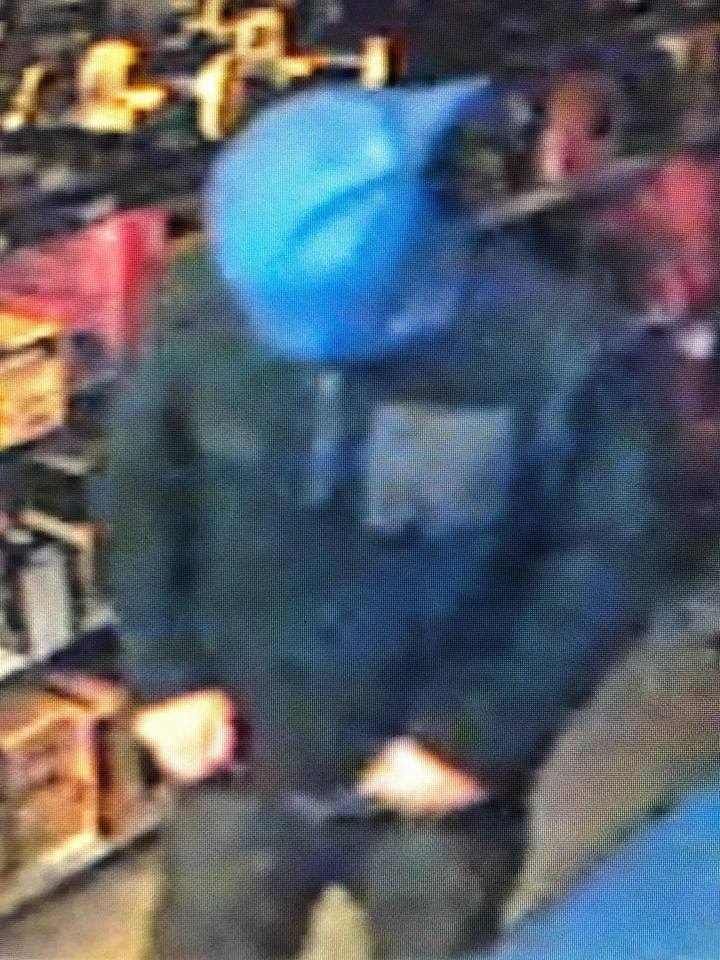