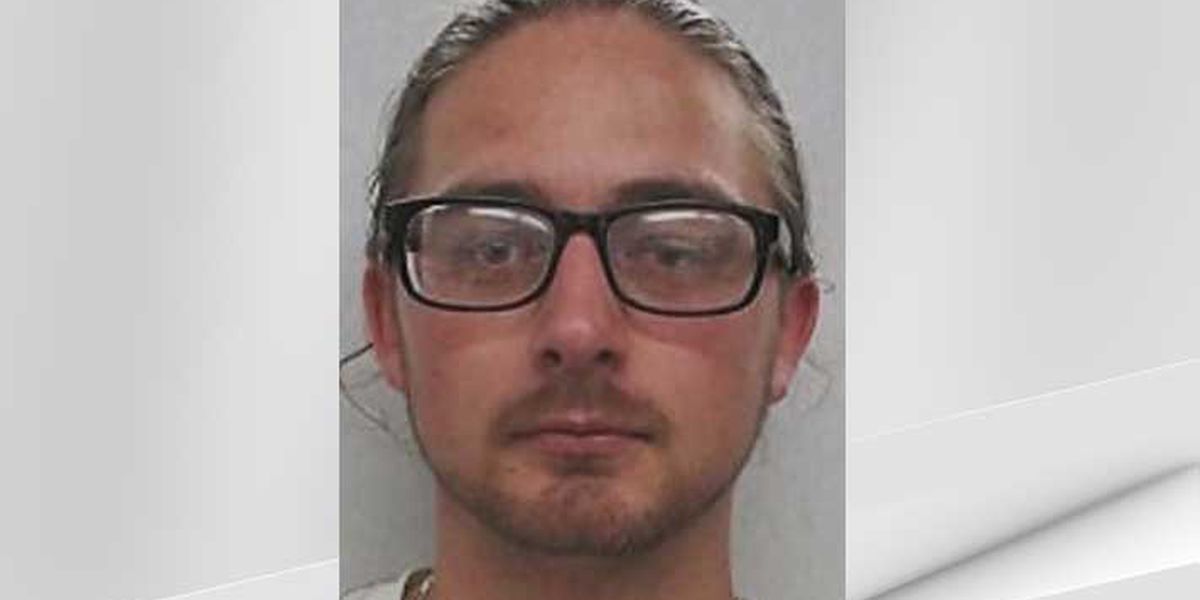 The new charge against Dayton Jones, of Hopkinsville, stems from the events that led to sodomy and other charges against him in 2014.

He was serving 15 years on those convictions when Bevin commuted the sentence last year.

The U.S. Attorney’s office in Louisville says the 24-year-old Jones has been arrested on one charge of producing child sex abuse material.

The charge carries a minimum of 15 years in prison if convicted.